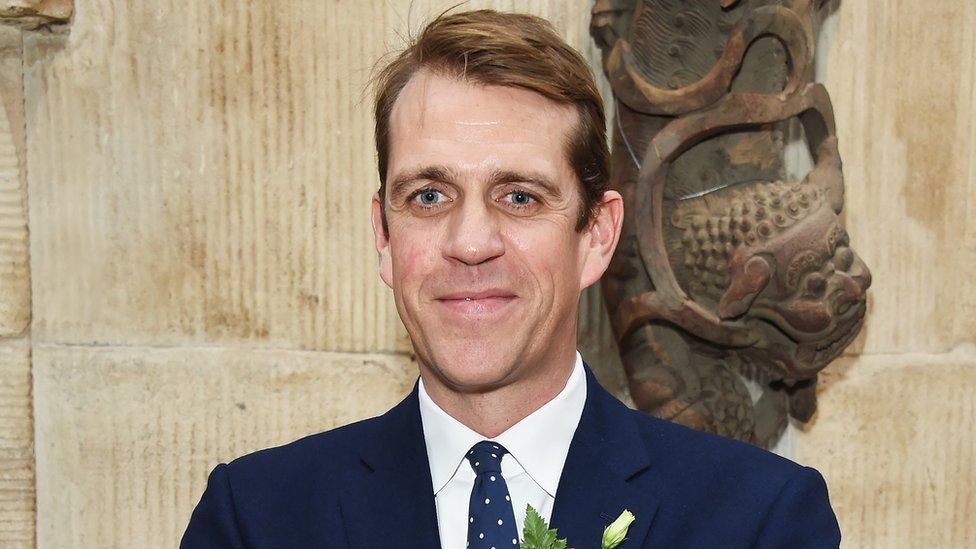 Conservative Party co-chair Ben Elliot has been warned to maintain a "clear distinction" between his public duties and his private business interests.
The lobbying watchdog investigated after reports suggested Mr Elliot's firm Quintessentially had arranged access to top politicians for clients.

It found it "had not been engaging in consultant lobbying activity".

But it urged Mr Elliot to be "cautious" and ensure his two roles remain separate.

Mr Elliot's spokesman said: "The registrar has made clear that Quintessentially does not lobby government and therefore does not need to register as a lobbyist."

Labour said Prime Minister Boris Johnson should sack him from his role in the Conservative Party.

Lobbying is the widely used term for individuals, businesses, trade unions, groups or charities trying to persuade a government to change its policies.

The Office of the Registrar of Consultant Lobbyists (ORCL) began an investigation last month into whether Quintessentially - which provides art, travel services and property for wealthy clients - had become an "unregistered consultant lobbyist".

It found the company had given "substantive assurances that no consultant lobbying is undertaken" on behalf of customers.

But the ORCL also said Mr Elliot should be careful "about the possibility of engaging in consultant lobbying activity (perhaps unintentionally) by not making a clear enough distinction between his role as a director of Quintessentially and his other activities connected to government".

Labour Party chair Anneliese Dodds said: "The lobbying regulator is sending a clear message to Boris Johnson about the actions of the co-chair of the Conservative Party."

She added: "Boris Johnson appointed this man to his post, so the prime minister must take responsibility and remove him immediately."
#Boris Johnson  #Johnson
Add Comment