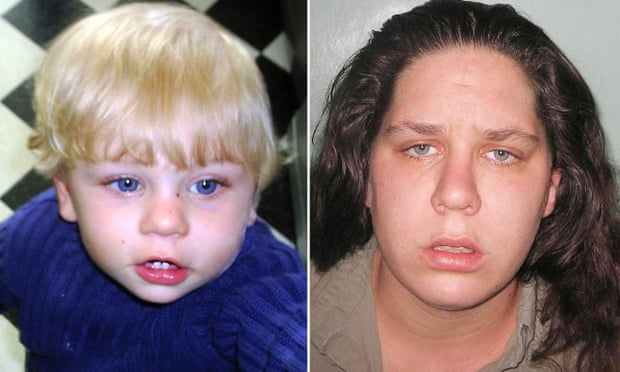 Parole Board directs release of Tracey Connelly, jailed in 2009 over death of son who suffered months abuse

Dominic Raab said he plans to appeal against the Parole Board’s decision to free the mother of Baby P, who died after months of abuse.

The board said on Wednesday that a panel had directed the release of Tracey Connelly, who was jailed indefinitely with a minimum term of five years in May 2009 for causing or allowing the death of her 17-month-old son, Peter. He had suffered more than 50 injuries with the extent of the cruelty inflicted on him causing widespread shock and revulsion.

At the beginning of a speech in the Commons outlining plans to reform the parole system to stop the release of dangerous offenders from prison, Raab, the justice secretary, said: “In light of the parole board’s direction to release Tracey Connelly , I should inform the house that having carefully read the decision I’ve decided to apply to the parole board to seek their reconsideration.”

If the board agrees that the grounds for reconsideration are met, Connelly’s case will be looked at again and there could be a new hearing. However, in general it says “it will be unusual for a decision to change”.

Connelly was released in 2013 but was returned to prison two years later for breaching her parole conditions. She was subsequently refused parole in 2015, in 2017 and again in 2019.

Before Raab spoke, a Parole Board spokesperson said: “We can confirm that a panel of the Parole Board has directed the release of Tracey Connelly following an oral hearing.

“Parole Board decisions are solely focused on what risk a prisoner could represent to the public if released and whether that risk is manageable in the community.

“Parole reviews are undertaken thoroughly and with extreme care. Protecting the public is our number one priority.”

The board said all professional witnesses supported Connelly’s release in evidence at the hearing and the secretary of state’s representative confirmed this recommendation was accepted. It added that witnesses told the panel Connelly posed a low risk of reoffending.

The case prompted a series of reviews, having been described as one of the most severe child protection failures since the murder of Victoria Climbié. Peter was on an at-risk register and received 60 visits from social workers, police and health professionals over eight months during which the abuse took place.

The “Baby P” effect was said to have led to record numbers of “at risk” children being taken from their families, as local authorities lowered the threshold to remove a child, in the hope that it would reduce the chances of deaths.