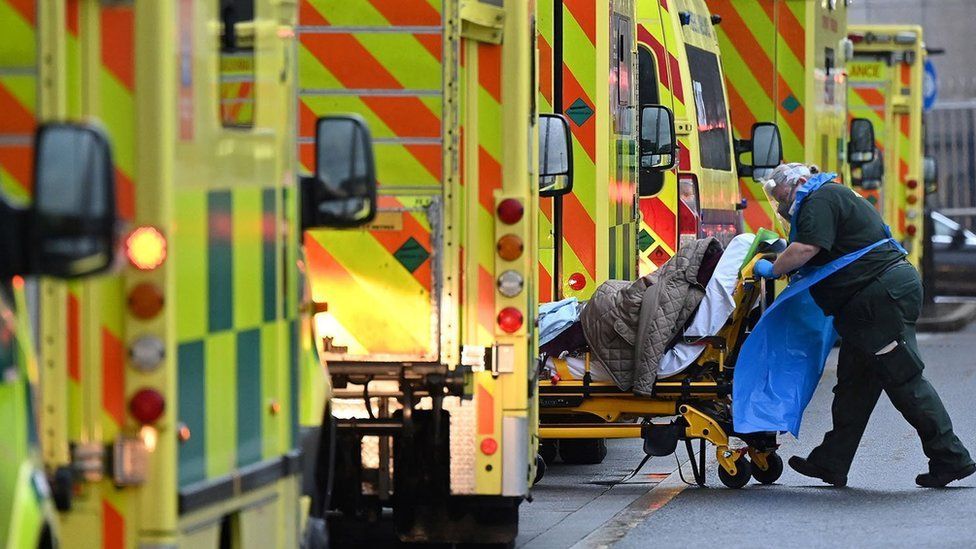 Does the UK have highest Covid death toll in Europe?

That is correct but does not take into account population size. Some smaller countries have reported higher rates of deaths per 100,000 people.

The UK did have the worst figures across most measures in the first wave of coronavirus, but has since been overtaken by countries that had worse winters.

As the table below shows, the UK has the fifth largest number of recorded coronavirus deaths in the world at the time of writing, behind the US, Brazil, India and Mexico.

If you re-order the table by deaths per 100,000 people instead of total deaths Italy looks about 5% worse than the UK.

And smaller countries such as Hungary and the Czech Republic have much worse death rates per 100,000 people.

Not all countries report deaths in the same way and so more reported deaths could mean better reporting systems or more testing as well as more deaths.

And so experts also advise looking at the total number of deaths, and may attribute any sharp rises to the pandemic.

Poland saw a very sharp rise in deaths in their winter wave but only some of the rise was captured in their official reported Covid deaths (the red area in the chart below). 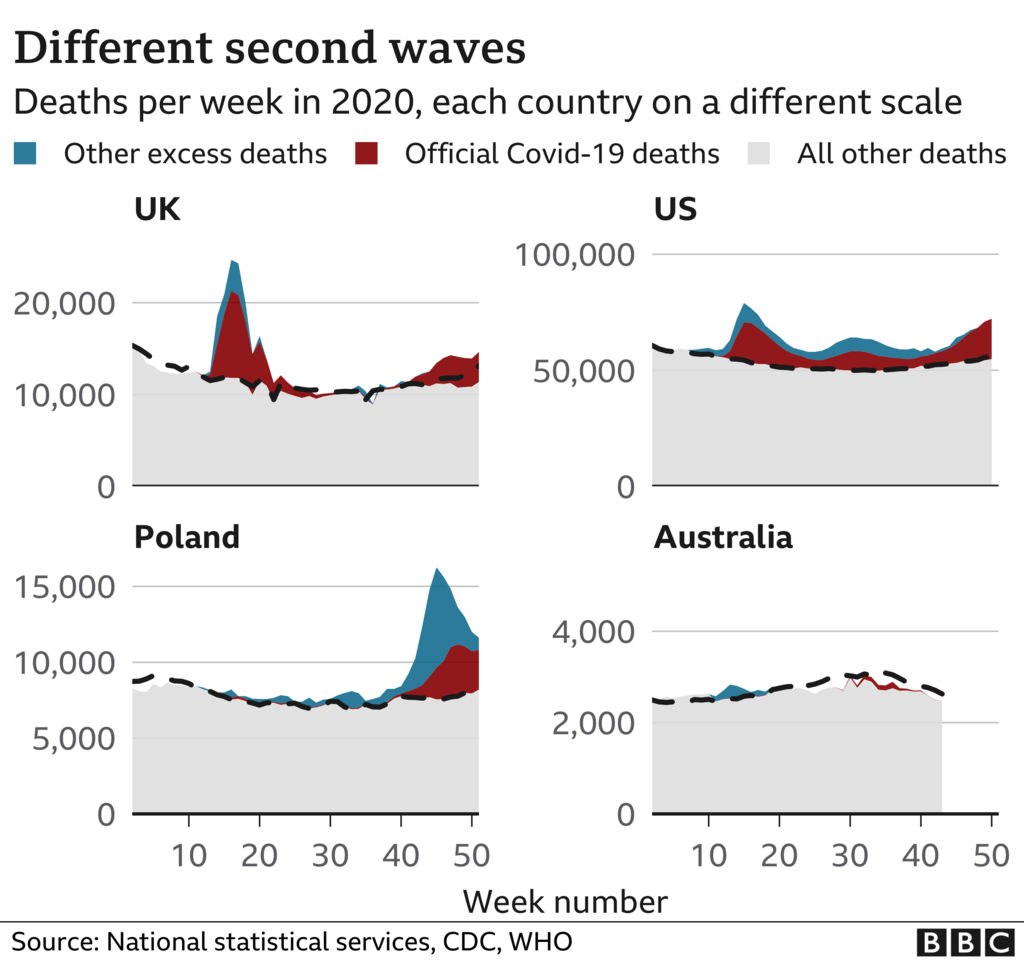 By most measures of deaths the UK had one of the worst, if not the worst, first waves of the pandemic in Europe.

So when Ms Rayner also said in the same interview "we had the highest death toll in Europe", she was correct whether you are using the total number of deaths or other measures.

By the end of December, the UK was no longer at the top of the list compiled by official statisticians that takes account of population size or reporting.