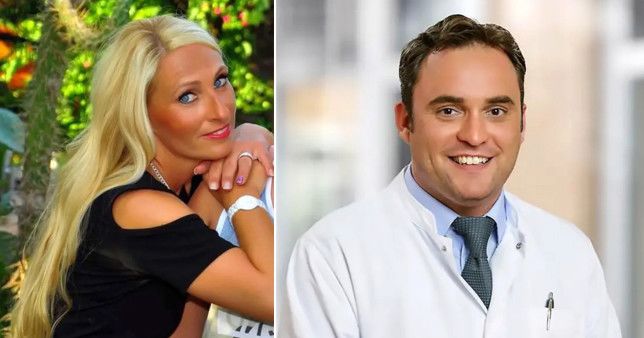 Doctor who killed lover by putting cocaine on his penis ordered to pay £25,000

A surgeon who was jailed after his lover overdosed on cocaine sprinkled on his penis has been ordered to pay compensation to her husband and son.

Dr Andreas David Niederbichler, 45, was sentenced to nine years in jail in 2019 after he was found guilty of aggravated rape and bodily harm. His lover, named only as Yvonne M, 38, overdosed on cocaine he had placed on his genitals.

Yvonne, a former patient of Niederbichler’s with whom he was having an affair, had given him consensual oral sex before she collapsed at his home in Halberstadt, Germany. She later died in hospital.

It was discovered it was not the only time the surgeon had used cocaine in this way, as he had drugged and sexually assaulted three other women between September 2015 and February 2018.

An investigation found he had put cocaine in their champagne glasses, lipstick and toothpaste, with one of them becoming involved in two car crashes after their date.

After Niederbichler was sentenced, Yvonne’s family pursued him in a civil lawsuit for wrongful death. He has now been convicted by Magdeburg court, in the state of Saxony-Anhalt, and ordered to pay Yvonne’s family financial compensation. 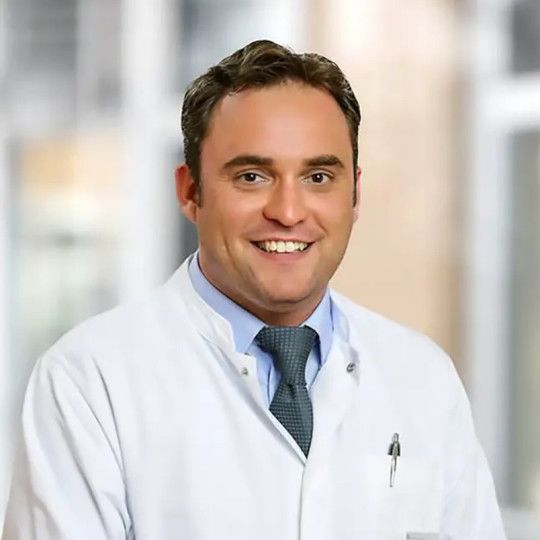 He was found guilty of aggravated rape and bodily harm

Niederbichler, the former head physician at the Halberstadt Clinic in Saxony-Anhalt, still denies killing Yvonne, but his application to appeal his criminal sentence was rejected.

He has since not presented any new evidence that would force the court of appeal to reopen the case.

Speaking to German newspaper Bild earlier this year, Niederbichler denied drugging any of his victims without their knowledge. He claimed: ‘I was looking for a special kick and they took part.’ 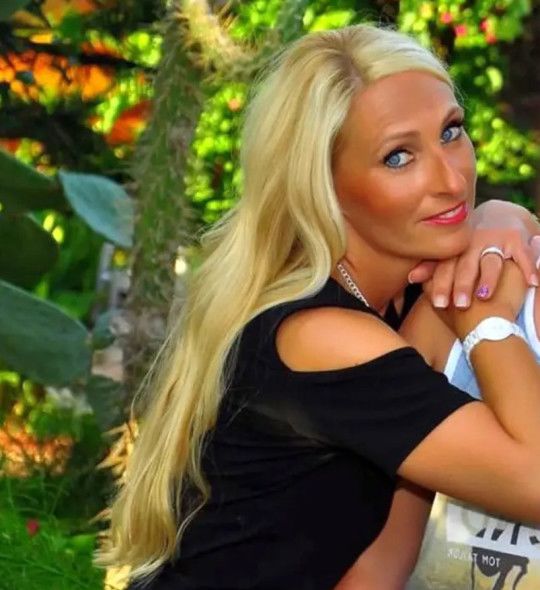 Yvonne, a former patient of Niederbichler’s, had collapsed at his home and later died in hospital

He also claimed his lawyers had advised him to stay quiet during his trial, which he said was a ‘mistake’ on his part.