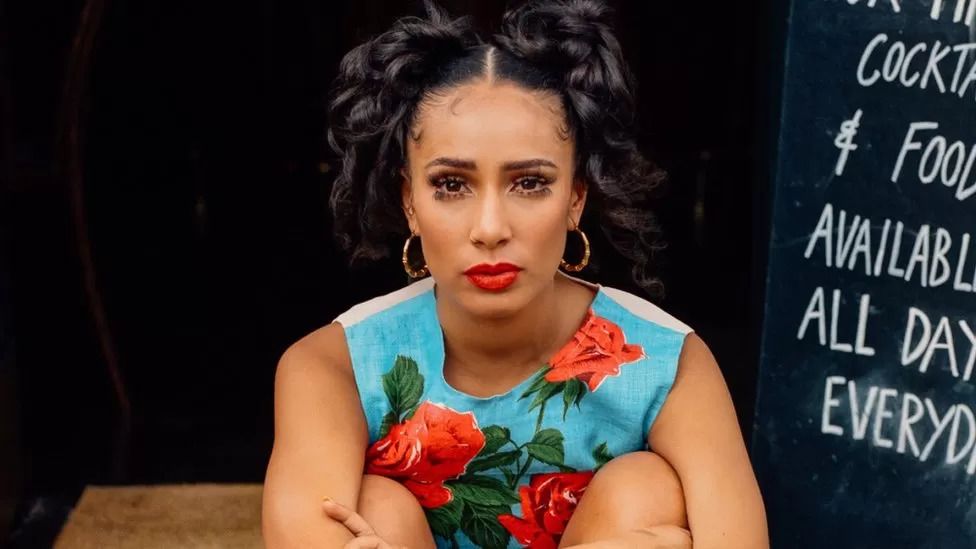 "Good underground music is coming back and we need places to enjoy it."

Eliza Rose is a DJ and producer. Being relatively new on the scene you might not recognise her name, but you will know her song B.O.T.A (Baddest Of Them All) which has been sitting at the top of the UK Top 40 chart.

Since lockdown Eliza says the appetite to dance is back, but she's worried about venues closing down.

Last year, clubs in Berlin were re-classified from entertainment sites to 'cultural sites' as a way of protecting them. They now rank alongside venues like museums and theatres.

"That's really how it should be," adds Eliza.

"Unfortunately, we live in a country that doesn't necessarily put that much respect on the arts but all we can do is continue to push and hope things change." 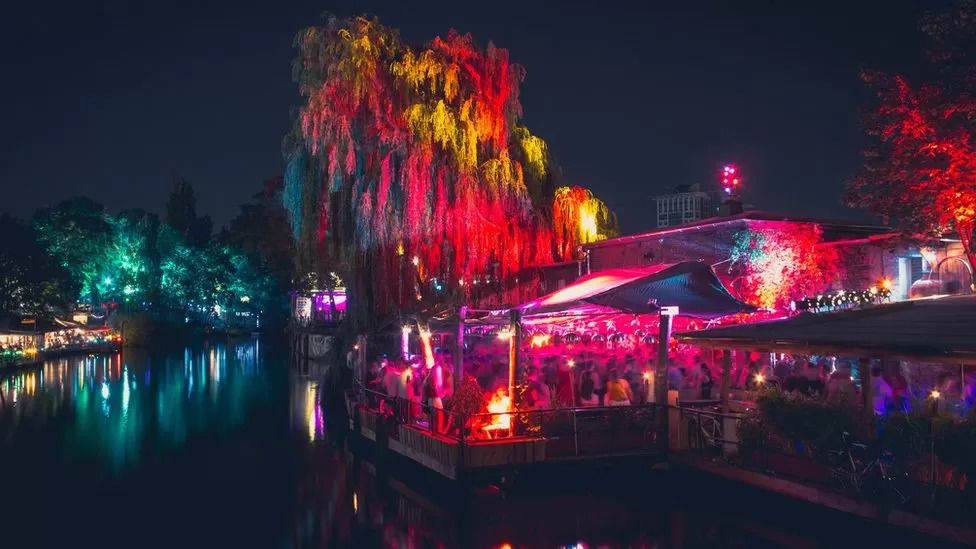 Nightclubs in the UK have been in decline for the last 15 years, according to figures from the Night Time Industries Association.

The trade body promoting the sector says Britain has 20% fewer nightclubs than when the country first went into lockdown in March 2020.

Speaking to Newsbeat from backstage at All Points East Festival, she highlights the importance of small venues.

"I think I speak for everyone playing here today, but we all started in those clubs," she says.

"Without those clubs we wouldn't be able to play at festivals like this. So with the closure of venues, it's detrimental for the UK's music scene."

Heléna's been DJing for three years and now plays bigger slots at festivals and clubs, but started out small in her hometown.

"One of the first places I played was a tiny little pub in Guildford," she says.

"Places like that give opportunities to artists - you're not going to just become a DJ and then suddenly play All Points East, as much as that would be amazing." 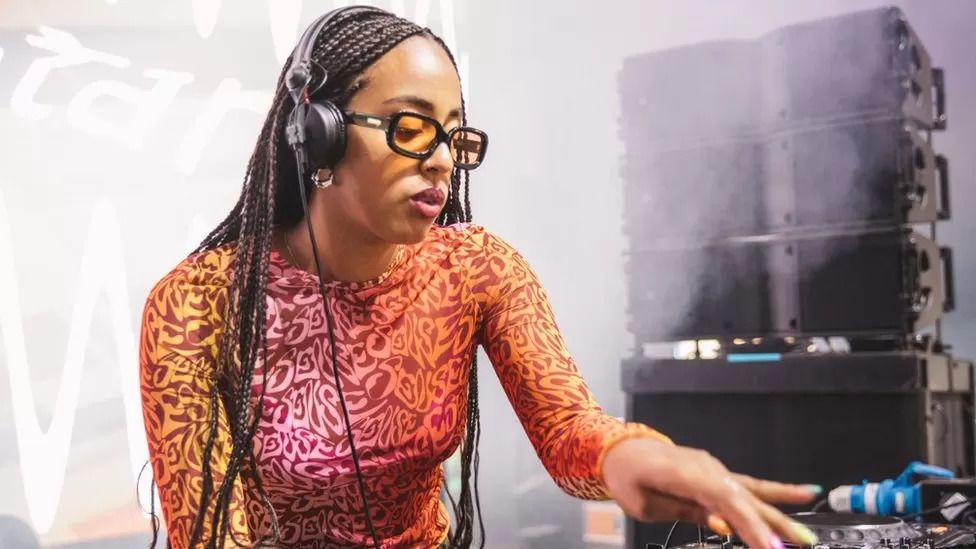 "The UK's festival scene is thriving, but I worry about clubs," Heléna says

Like Eliza, Heléna also wants the UK to follow in the footsteps of Berlin, where clubs benefit from tax breaks and can open in areas across the city.

"I think the government should recognise all hospitality spaces as culturally significant," she says.

"The events and entertainment industry is such a big contributor to our economy and what makes the UK so incredible."

The success of Eliza's dance track B.O.T.A is something she thinks is reflective of the nation's mood right now.

"Dance music is just growing and growing. I personally think clubs are going to get a little bit of a revival," she says.

"We're raving again, we couldn't during lockdown but now we've got the appetite."

It's not just Eliza's song that's making waves. The current top 40 is full of dance anthems from artists like Beyoncé and Drake who haven't previously released house music. 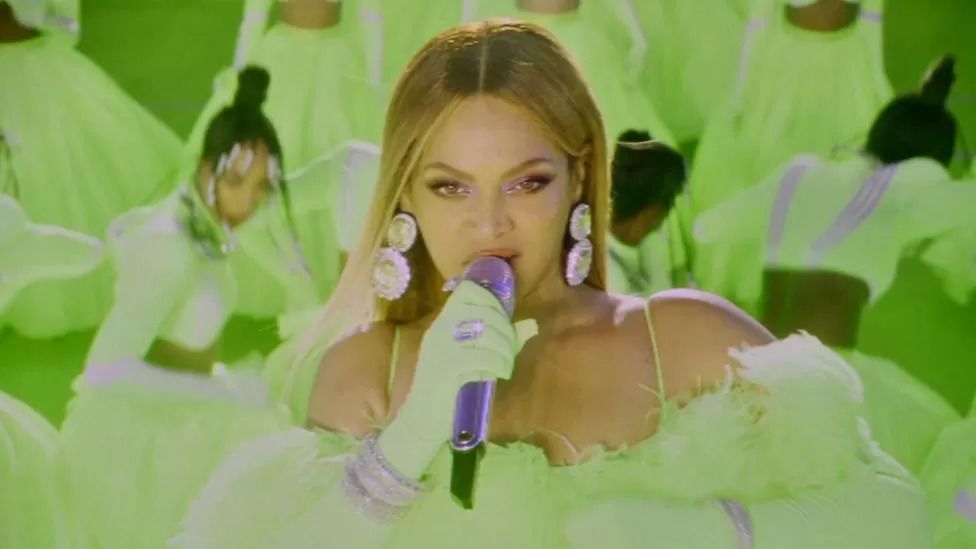 "We want to move our bodies, which is why house music is just growing and growing," she says.

"I've got to give credit to Beyoncé and Drake, they've opened up the market to people that didn't listen to house music before."

And it's trends like this that make Eliza feel good about the revival of clubs.

"I feel positive, there's a growing scene and we're kind of at the helm of that which is really exciting."