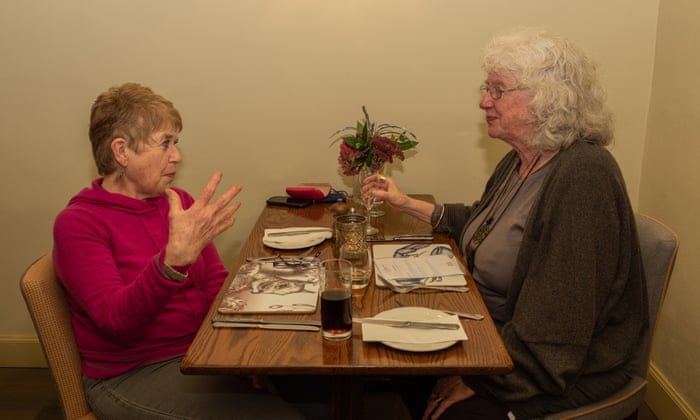 Dining across the divide: ‘Don’t take this the wrong way, but people relate to the English differently’

Voting record Voted Labour when she was young, but switched to Green some years ago. Now votes Scottish National party and Green

Amuse bouche Peter Sellers once nearly ran her over

Amuse bouche Cycles the Cowal peninsula every day; it is “a proper cycle with proper hills”

Katie I’d taken a saltire face mask – I thought I might meet someone who didn’t believe in Scottish independence.

Anne I’m Irish; I only moved to Scotland because my husband is Scottish.

Katie We both started with the cullen skink – a wonderful Scottish dish made of smoked haddock, cream and potatoes. Then I had the scallops.

Anne We had the same starter, which was some kind of soup. Then I had the fishcakes and an elaborate dessert. 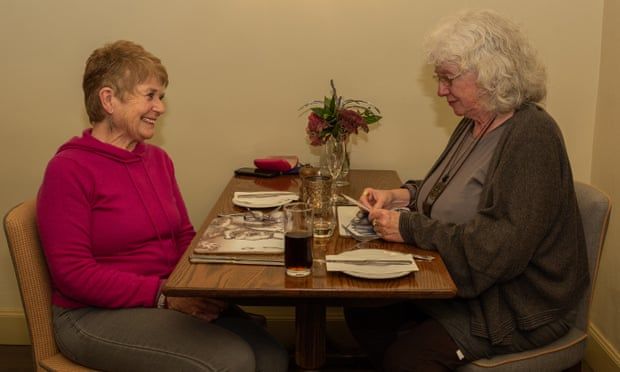 Katie We started talking about immigration, and how vile the UK has become; I am shocked by the lack of compassion. Boris Johnson has seized on this narrative that appeals to a very small proportion of some nasty-minded people in England; it doesn’t have any resonance in Scotland.

Anne So I said something a bit contentious. My father loved walking along and saying hello to his neighbours – he lived near a girls’ school, which was very attractive to Muslim families; more and more came. He was this old gentleman, walking out and saying, “Good morning! Good morning!” and he used to say: “They never reply. And often I have to step into the gutter. I don’t like it here any more.” I really don’t like religion. It is always difficult when you have fundamentalist Christianity or fundamentalist Islam, and then they encounter a liberal society. I thought Katie might not agree with me, but we were genuinely interested in what the other had to say. Both of us thought immigration had been blown out of proportion by certain media in order to avoid dealing with the true crisis of poverty.

Katie Scotland has many problems, but they are not xenophobia or racism – they’re more sectarian. Anne was born and raised a Catholic, and I was born and raised Church of Scotland, so on that we should have been diametrically opposed. But not really, because I don’t care about religion and nor does she. 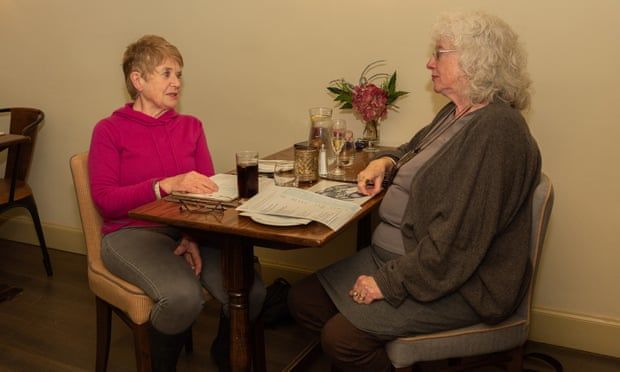 Katie I am desperate for Scotland to become independent, so we can get away from the shambles that is the UK. Don’t take this the wrong way, but people relate to the English differently. If you go anywhere in the world, you find a much warmer welcome as a Scottish person than a British one. It brings a smile to somebody’s face – kilts, haggis, funny stories. It cheers people. Being English doesn’t cheer anyone.

Anne I am not fiercely pro-independence, because I do know that there are complexities with the economics. Katie’s very Scottish and fiercely independent. I think it would have come to blows if I had been against it. Where I’m coming from is Brexit, which was catastrophic – it just smashed something for me. That’s why I’ll vote for independence. 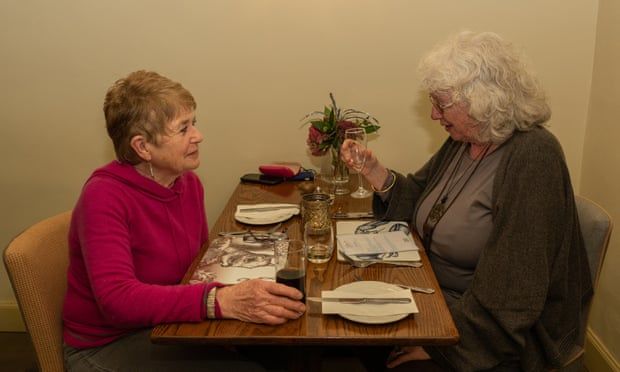 Anne I shared that I had gone to an ayahuasca ceremony. My son had died and I couldn’t get over it. I’d gone to this shaman and it really helped me. I could tell that it wouldn’t have been something Katie would have done, but she heard what I said. She was present.

Katie The circumstances of her using the shaman were very special – she was grieving over the death of a beloved son. I have a son, and cannot even begin to imagine how I would feel in those circumstances. I believe I would grab at anything. 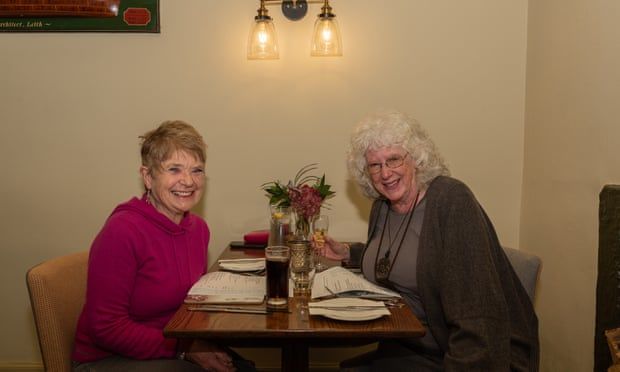 Anne The way she listened, the way we spoke – it was like meeting a comrade. I hope she felt the same.

Katie Anne and I were like soul sisters. I hope she meant it as much as I did, but I really want to keep in touch. I’m normally a quiet, reserved person, but I just talked and talked and talked. 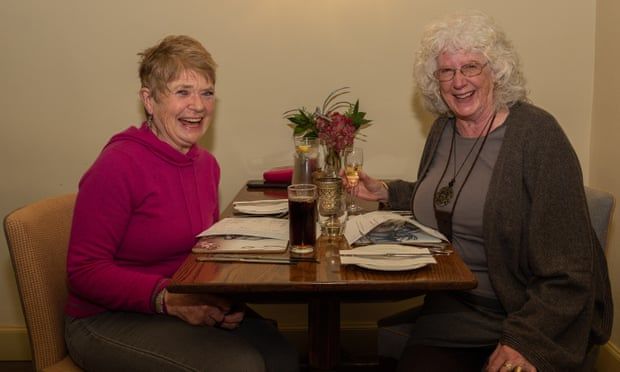