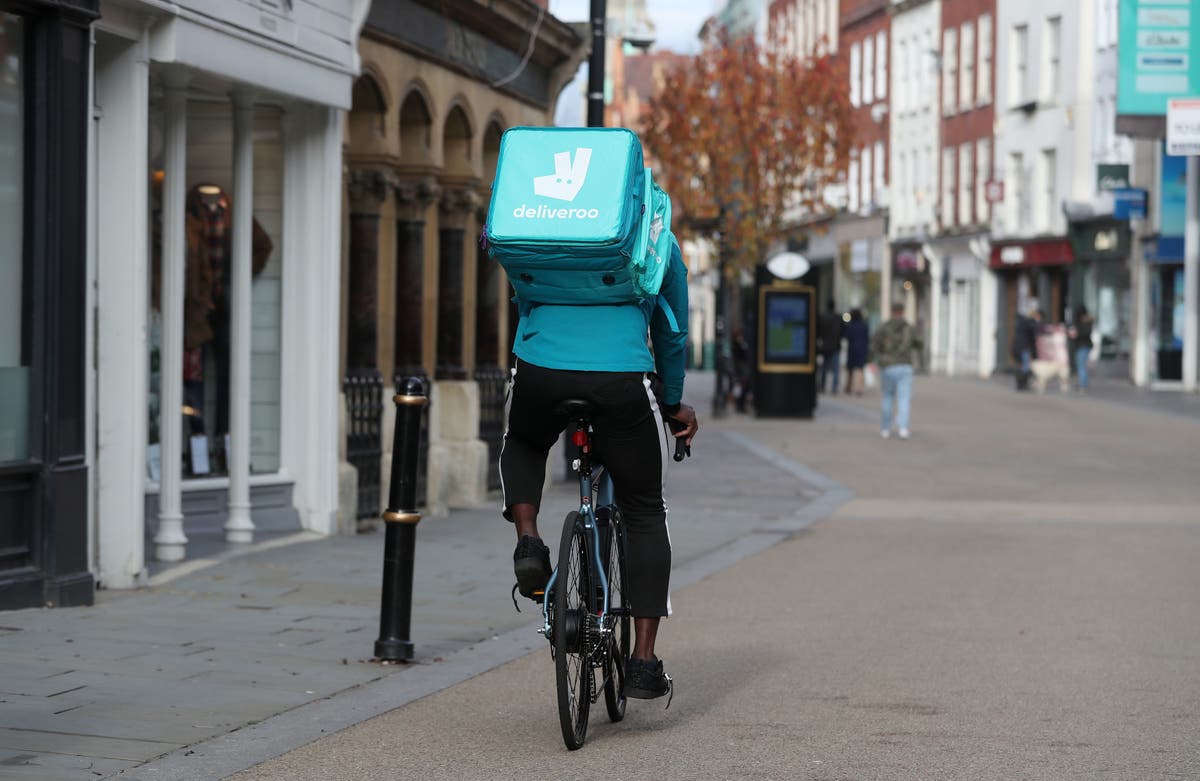 SHARES in Deliveroo hit their highest level since its disastrous float today as it emerged a German rival has bought a 5% stake.

The news sent Deliveroo’s stock almost 10% higher to 357p, and will fuel speculation about a possible tie-up between the two amid intensive consolidation in a sector where demand exploded in the pandemic.

Delivery Hero operates in 40 countries but not in Britain, where it sold its Hungryhouse business to Just Eat for £200 million in 2016.

Shares in Deliveroo, led by former banker Will Shu, floated in March at 390p but crashed to 230p amid investor worries about its dual-class share structure and workforce practices.

They have since begun to slowly recover, and are up 15% this month.

Analysts were not immediately certain of the motivation for the buy-up.

Giles Thorne at Jeffries said: “It is hard to say with conviction at this point what Delivery Hero’s intention is.”

A spokesman for Delivery Hero would only say: "Delivery Hero is always looking for new investment opportunities.

“We strongly believe in the future potential of the delivery industry as a whole, and therefore decided to purchase shares in one of the companies that is at its forefront."

Its co-founder and CEO Niklas Oestberg took to Twitter to explain he felt the company was oversold at its IPO and remains undervalued.

He said he had known Shu “for many years” and had a “huge respect for what he and his team have built,” adding that his group snapped up the bulk of its stake at 270p.

Oestberg wrote: “Company being oversold at IPO. We acquired our stake at an average EV of c. £3.6bn for a business with £6.6bn GTV runrate in Q1 (£7.0bn in Q2) at decent Gross Profit margin. Felt undervalued to us.

“We considered all possible scenarios back in April when we start acquiring our stake. In no scenario would this be a bad investment long term.”

Last month, JustEat Takeaway, which last year acquired GrubHub, came under fire from activist shareholder Cat Rock Capital, which claimed it was at risk of a hostile takeover unless it pursued a merger with a bigger rival.

Two rival groups - UberEats and DoorDash - are targeting Delivery Hero’s home market of Germany as a potential growth area as they seek to take advantage of expanding European demand.