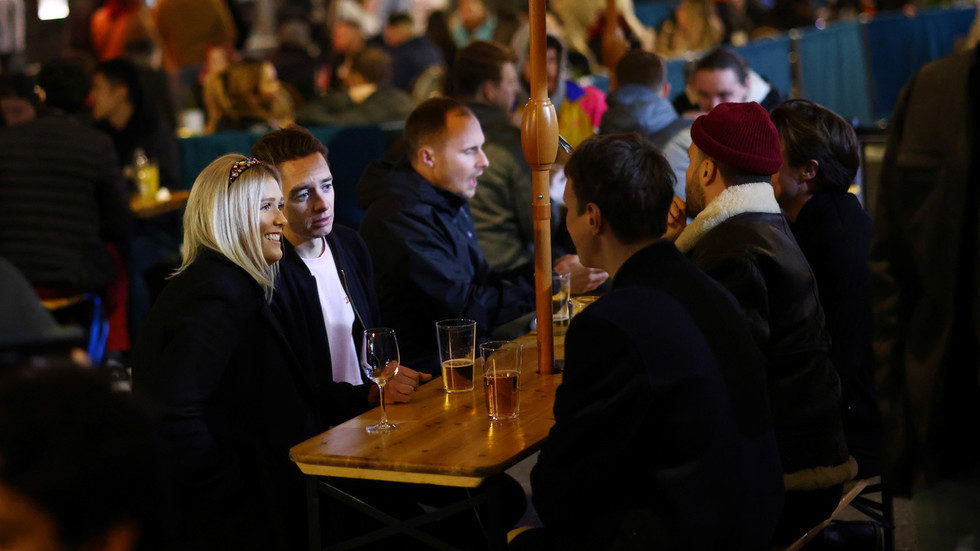 Death rates from alcohol reach new high in England and Wales in the first 9 months of 2020, new figures show

More people have died in England and Wales from drinking alcohol during the first three quarters of 2020 than at any other time in the past two decades, according to records kept by the UK’s Office of National Statistics (ONS).
In a new report released on Tuesday, the ONS found that alcohol was a contributing factor in 5,460 deaths in England and Wales between January and September – a 17-percent increase on booze-related fatalities over the same period of the year before.

Julie Breslin from the drug, alcohol and mental health charity ‘We Are With You’ said the increase in drinking deaths was related to the coronavirus restrictions in the UK, which have prevented people from meeting their usual support network, such as family, or accessing addiction resources.

“Our research showed that at the end of last year more than one in two over-50s were drinking at a level that could cause health problems now or in the future, with nearly one in four classed as high risk or possibly dependent,” Breslin said.

The ONS report noted that alcohol-related deaths are normally higher during the first quarter of each year. In 2020, however, the high death rates seen in the early months of the year were sustained in the following two quarters. The agency first started tracking alcohol-linked deaths in 2001.
#Coronavirus
Add Comment