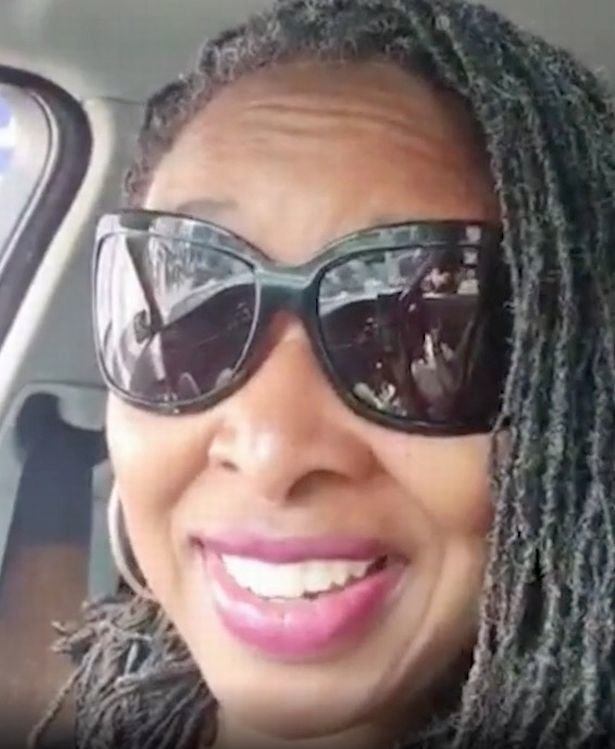 A senior Met Police official has condemned the "trial by social media" faced by officers who stopped a car carrying a Labour MP.

She shared footage of the incident on her Twitter account, which has spread widely on social media.

He said while officers "expect to be scrutinised", there are "existing, appropriate and proportionate processes" for complaints.

Sir Steve said: "The increasingly routine trial by social media is unfair and damaging to individual officers and has the potential to undermine the role our communities need us to do to protect them, and keep them safe from violence." 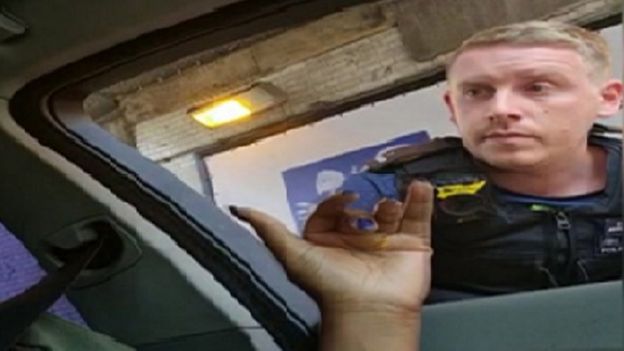 The Met said the stop was a mistake caused by an officer incorrectly entering the car's registration number.

Ms Butler said the BMW police stopped on Sunday was being driven by a black male friend.

Officers said the car was registered in North Yorkshire and took the keys while checking the registration, she said.

They then admitted there had been a mistake, that it was registered to the driver and apologised, she said.

I JUST GOT STOPPED BY THE POLICE DRIVING THROUGH HACKNEY... MORE DETAILS TO FOLLOW...@metpoliceuk

I recorded the whole incident.

Sir Steve said: "The officers were not initially aware of this problem and as a result felt, with good reason, that they should do further checks on the car by stopping it and engaging with the occupants.

"I expect officers to have professional curiosity and I would have done the same."

Earlier this week Ms Butler said she had agreed to meet local police commanders to discuss "taking the bias out of the system".

Sir Steve said he had discussed with Ms Butler her concerns over why the stop was made, adding she had no complaint about how it was conducted.

He said the officers were from the Violent Crime Task Force and were in the area "as part of our proactive work to protect communities from violence".

Sir Steve went on to condemn "the abuse that some on social media have directed" at Ms Butler.

Police are "working to support" her over the online abuse, he added.