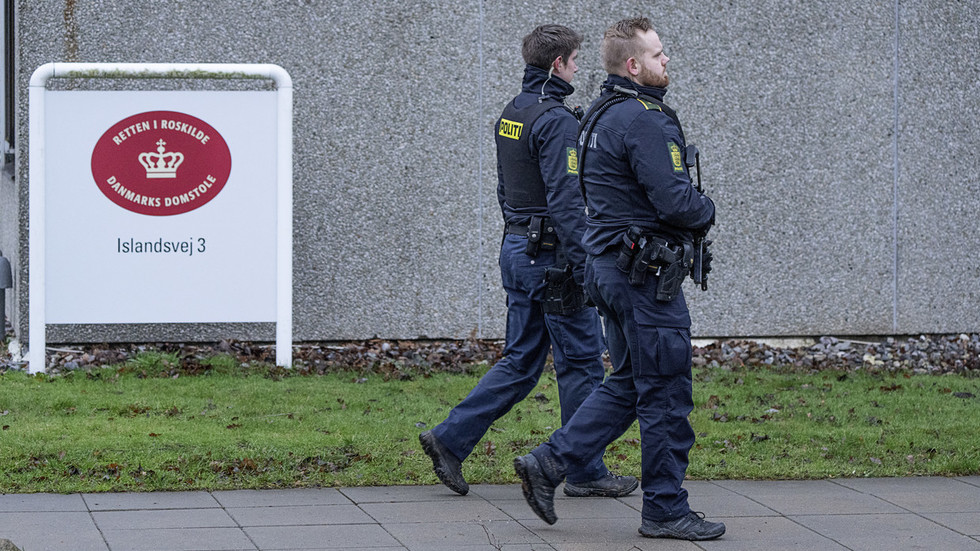 The defendants, who were not identified in line with Danish laws, were detained back in February 2020, remaining in custody ever since. The three men, aged 40 to 51, now face up to 12 years in jail, with their sentences expected to be announced next month. While all the defendants had been previously exiled from Iran, only one of them holds Danish citizenship.

The trio was unanimously found guilty of spying on behalf of an unspecified Saudi Arabian intelligence service. The defendants had been collecting information “about individuals and organizations” linked to Iran and its military in Denmark and abroad, passing it to their Saudi handlers afterwards.

The majority of the jury also found the three defendants guilty on other charges, namely promotion of terrorism, as well as financing and attempting to finance terrorism. The trio was aiding the militant wing of ASMLA, with the court noting the actions of this group had gone far beyond “the limits of a legitimate freedom struggle.”

The defendants are believed to have received some 15 million kroner ($2.3 million) from their Saudi handlers. One of the defendants was also found guilty of trying to get additional funds from an unnamed Saudi official for food, drink, and weapons.

ASMLA is an ethnic separatist group, seeking to establish its own Arab state in Iranian territory, focusing primarily on Iran’s southwestern region of Khuzestan.

The organization, which is officially designated as a terrorist group by Tehran, is believed to have staged multiple attacks on Iranian soil, including a deadly assault on a military parade in the Iranian city of Ahvaz in September 2018. The attack left at least 25 people dead.
Add Comment