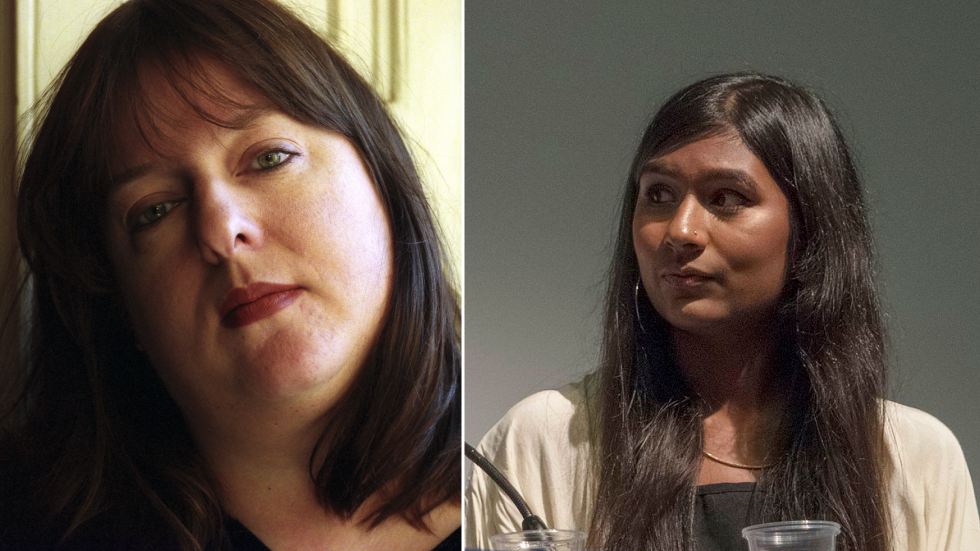 A columnist for the Daily Telegraph has apologised for accusing a Muslim journalist of supporting terrorism and paedophilia for worshipping the Prophet Muhammad, sparking a huge debate about racism in the British press.

On Tuesday Julie Burchill, a well-known writer for the conservative British broadsheet, issued an “unreserved” apology and agreed to pay “substantial damages” for defamatory tweets she sent on December 13, 2020.

In her apology, published on Twitter, Burchill admitted she had made “racist and misogynist” comments towards Ash Sarkar, a political activist and editor for left-wing news site Novara Media.

She made the comments after Sarkar appeared to take offence at an article by the columnist Rod Liddle in the Spectator, published in 2012.

The column was about what stopped him from being a teacher and included the line: “I could not remotely conceive of not trying to shag the kids.”

After Sarkar’s outrage at Liddle’s comments about children Burchill accused her of paedophilia due to her religion, by saying: “Please remind me of the age of the Prophet Mohammad's first wife?”

In another tweet she added: “I don't WORSHIP a paedophile. If Aisha was nine, YOU do. Lecturer, lecture thyself!”

Burchill has now conceded that her own response to Sarkar relied on “Islamophobic tropes” after she accused the writer of supporting Islamist terrorism and “worshipping a paedophile,” referring to the Prophet Muhammad.

She also apologised for referring to Sarkar’s appearance and sex life, and for continuing to tweet about her after December 13.

“Although it was not my intention, I accept that my statements were defamatory of Ms Sarkar and caused her very substantial distress,” Burchill said in her statement.

“I was also wrong to have ‘liked’ other posts on Facebook and Twitter about her which were offensive, including one which called for her to kill herself, and another which speculated whether she had been a victim of FGM (female genital mutilation).”

Sarkar said Burchill’s posts and the abuse she received after the incident left her unable to sleep and that she was prescribed anti-anxiety medication.

“People speculated (on) whether I’m really a woman, really a Muslim, and I was subjected to rape threats and threats of physical violence,” Sarkar told the BBC.

On Tuesday a number of high-profile figures condemned Burchill’s remarks and came out in support of Sarkar, including Labour MPs, fellow journalists and others.

Among them were the black ex-footballer Stan Collymore, who accused the media of institutional racism and said Burchill’s “hate speech” would see black people “finished for life.”

Other users struck a more sympathetic tone, as they pointed out that Burchill had built her career on being offensive and that she was a skilled journalist.

Burchill has deleted her offending posts and has also agreed to pay Sarkar’s legal costs.

On Sunday the columnist said she had found a new publisher for her book, Welcome to the Woke Trials, which had been dropped by her initial publisher amid her comments in December.