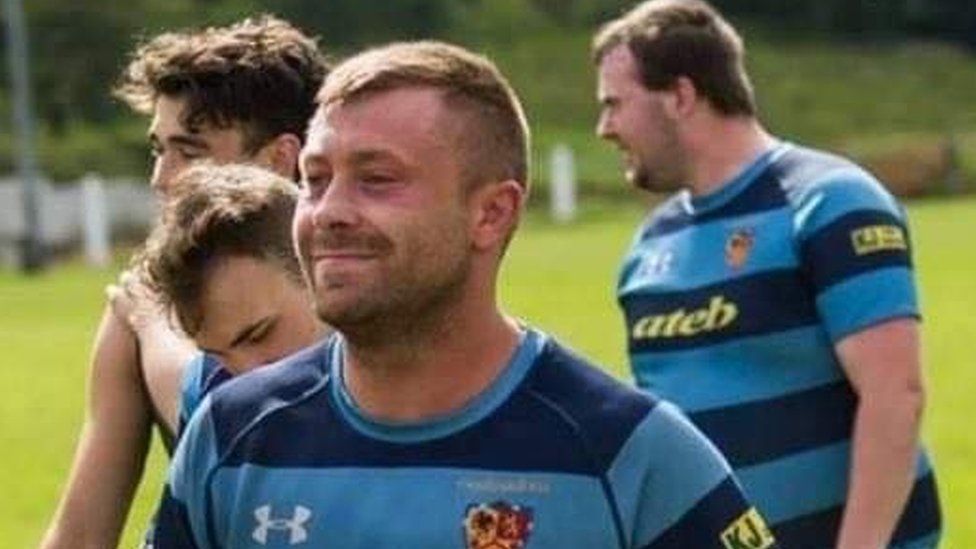 A rugby player has died after suffering a cardiac arrest during a match.

Alex Evans was playing for Cwmllynfell RFC at their home ground of Parc y Bryn in Neath Port Talbot on Saturday afternoon.

The match against Crynant was being played in the memory of a club stalwart who died earlier this year.

In a social media post, the club said of the 31-year-old flanker: "We have lost a brother on the field and it is hurting so much."

Cwmllynfell RFC's secretary said Mr Evans felt unwell during the game and left the field, later collapsing. Attempts were made to revive him with an on-site defibrillator, but he died at the scene.

He leaves his partner and a young daughter.

Messages of sympathy have been posted from numerous clubs, as well as the Welsh Rugby Union and World Rugby.

'Always a smile on his face'

Gareth Evans, the secretary of the club, said: "Alex is a village boy, he's Cwmllynfell through and through.

He added Mr Evans was "loved in the community and further afield" and called for every sports club to be given a defibrillator. 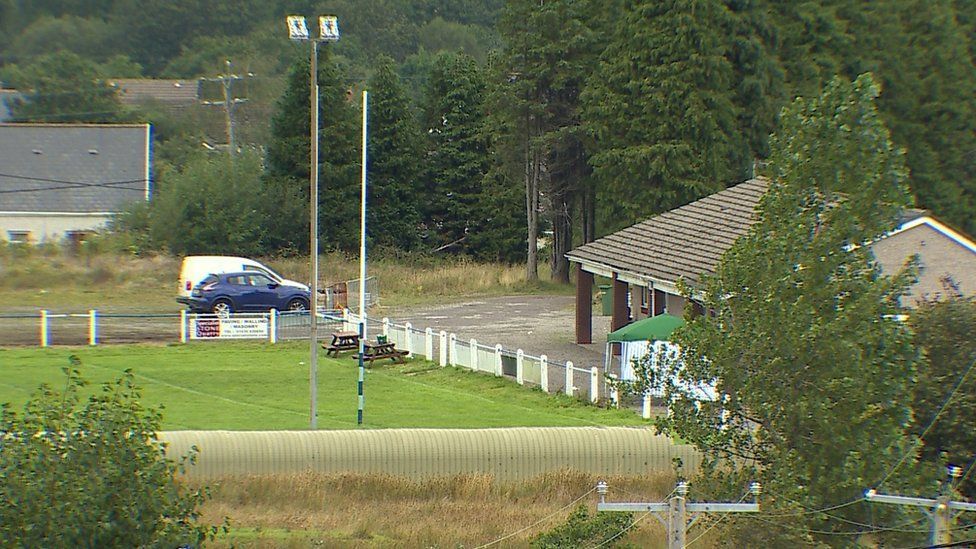 Cwmllynfell RFC's game was being played at their home ground, Parc y Bryn

"There do not appear to be any suspicious circumstances. Next of kin have been informed and HM Coroner has been advised."

A Welsh Ambulance Service spokesman said: "We were called on Saturday 21 August at approximately 15:00 to reports of a person needing urgent medical attention at Cwmllynfell RFC, Cwmllynfell.

"We responded with one rapid response vehicle, two emergency ambulances and one vehicle from the emergency medical retrieval and transfer service." 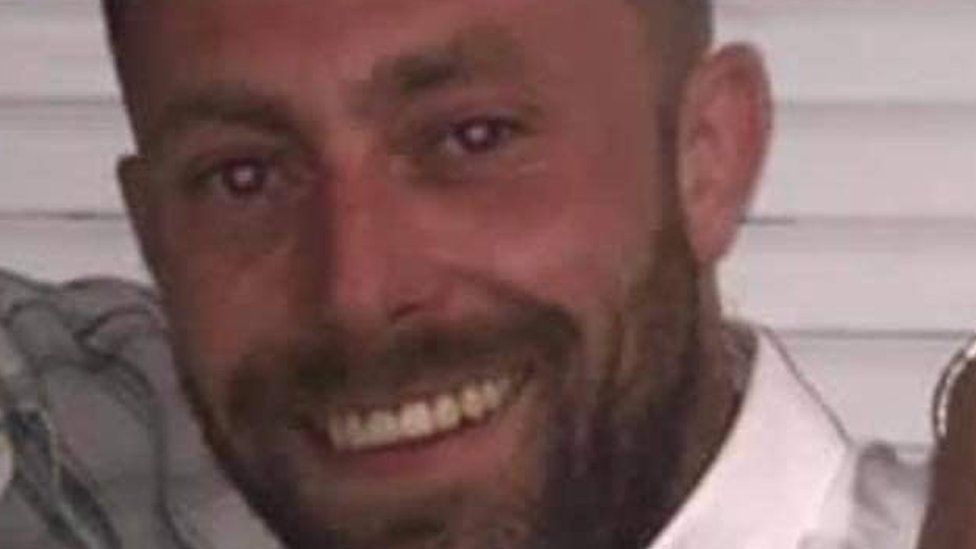 Tributes have been paid online following the death of Alex Evans