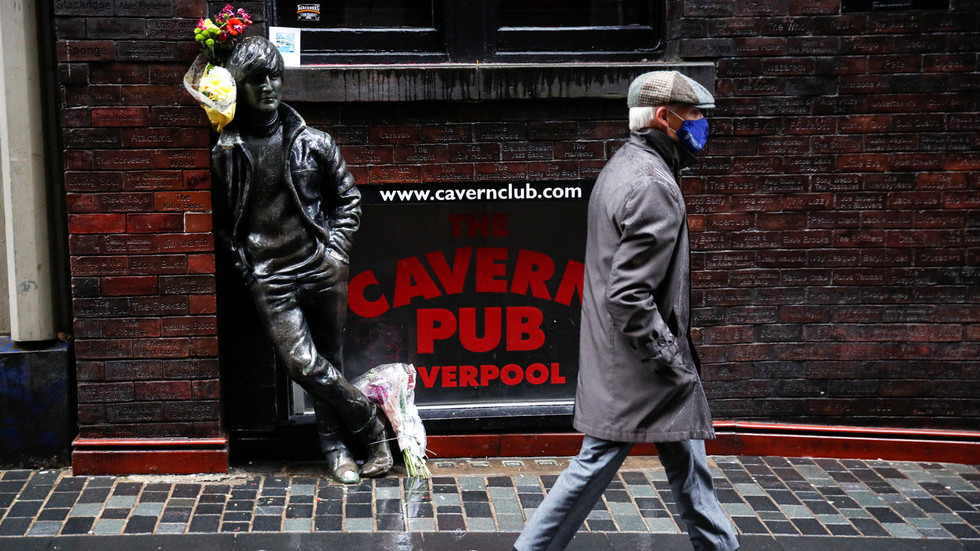 The UK government has warned that it may need to introduce tougher anti-Covid measures than those already announced, but critics say the current restrictions will cause more harm than good.

Robert Jenrick, the UK housing secretary, told Sky News on Tuesday that the government’s decision to introduce new Covid-related restrictions was unavoidable but further action may be needed. “The message that we did deliver to those leaders in Merseyside was that we need to take these steps, we probably even need to go further but that we want to design those steps jointly between ourselves and local government,” Jenrick said.

Housing Secretary Robert Jenrick has told Sky News that the government "did listen" to local councils and "they influenced the measures", as a new three-tier system of local restrictions for England has been announced.

The comments follow the government’s introduction of a three-tier restrictions plan for England. So far, only the Liverpool City Region has seen the imposition of the toughest measures, which means gyms, pubs and bars are to close and the mixing of households is forbidden. “Even the baseline, which we were proposing for Tier Three, cannot guarantee success” Jenrick added.

The housing secretary’s comments come in sharp contrast to the opinions of some Britons, who see the measures as unwarranted.

Large swathes of the country have been hit with Tier Two measures, which includes the banning of households mixing indoors. The leader of the Brexit Party, Nigel Farage, claims that the impact on Britain’s pubs will be severe, saying the “cure is worse than the disease.”

Any pub or restaurant in the middle tier might as well close down now.

Sadly many will never reopen with a lot of ruined businesses and lives.

The cure is worse than the disease.

Meanwhile, Paul Cherpeau, chief executive of Liverpool’s Chamber of Commerce, said that businesses in Merseyside were left “bewildered, frustrated and angry” as the new measures will forces many businesses to close.

Some people were also left confused by the fact pubs and restaurants in the Liverpool region are permitted to stay open if they serve “substantial” meals, whilst purely drinking establishments are forced to close.

More detail just released by No10 on how pubs in Tier 3 areas can remain open if they operate as restaurants: they must serve "substantial meals", such as lunch or dinner. Define substantial meal... someone somewhere in Govt is frantically doing this right now.

Figures released by the Office for National Statistics show unemployment reaching a three-year high of 4.5% in August, with employment falling by 153,000 over the June-August period. As pubs, gyms and leisure centers are forced to close in some areas and others are impacted by socializing restrictions, there are fears that more job losses will follow.

The medical director of NHS England warned on Monday that there are now more Covid patients in hospitals than there were when Prime Minister Boris Johnson announced the nationwide lockdown in March. Case numbers continue to grow, with over 620,000 cases registered in total as of October 12.