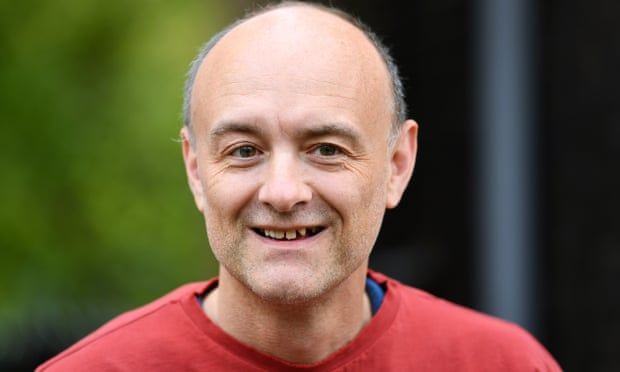 Dominic Cummings has said he will release a key document on Covid decision-making in government when he appears in front of MPs next week as part of their inquiry into the handling of the pandemic.

The prime minister’s former senior adviser, who departed in December, has made it clear in recent months that he believes crucial mistakes were made in the early weeks of the pandemic, including on border closures and mask-wearing.

“I’ve got the only copy of a crucial historical document from Covid decision-making,” he tweeted, saying he could offer up the document for auction as a non-fungible token to raise money for the family of Covid victims.

In a later tweet, he said he would give the documents to the joint inquiry, which is being conducted by MPs on the Commons’ health select committee and the science and technology committee.

Cummings is due to appear before the committee next Wednesday, where he has said he will answer questions “for as long as MPs want”. He has also said he is prepared to submit private text messages to any Covid-19 inquiry.

No 10 said it would not comment on the disclosure threat. “I’m not going to speculate about what information individuals may or may not choose to present at committees,” Boris Johnson’s spokesman said. 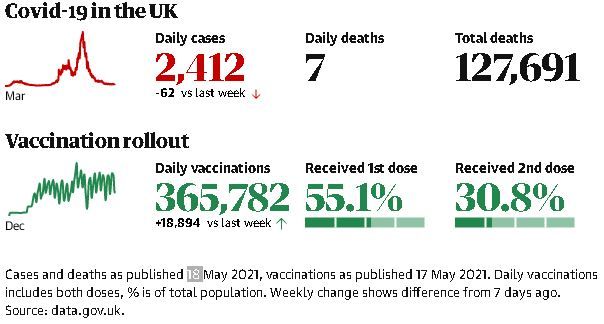 Cummings has made a number of critical comments in recent days about mistakes the government made during the pandemic, including calling the UK’s borders policy “a joke”.

In a Twitter thread, he said that “political pundits” had spread a “tradeoff” argument between lockdown and economic recovery, saying that evidence was clear that “fast hard effective action [is] best policy for economy AND for reducing deaths/suffering”.

He said Westminster, across the spectrum, had been “totally hostile to learning from east Asia” including countries such as Taiwan.

He said it was based on “nonsense memes like ‘asians all do as they’re told, it won’t work here’. This is what many behavioural science ‘experts’/charlatans argued, disastrously, in February 2020. This nonsense is STILL influencing policy, eg our joke borders policy.”

Cummings suggested that half measures initially pursued by the government had been the worst of both worlds. “Pseudo ‘lockdowns’ [without] serious enforcement are hopeless: econ[omy] hit and people die anyway, nightmare rumbles on.”

He also suggested that the relative success of the UK’s vaccine taskforce and subsequent rollout of the vaccination programme had made the government complacent.

The government should have been willing to take even more risks on the vaccine programme than it did, he said, including immediate human challenge trials, which he said could have resulted in vaccines as early as last summer.

Cummings said he regretted how little public scrutiny of the government’s plans had been permitted, including its vaccine programme and meetings with scientific advisers.

“I can think of no significant element of Covid response that would not have been improved by discarding secrecy and opening up,” he tweeted.

“Who is writing the plan for ‘how we deal with something worse than covid?’ If we get this right now, we do not need to have this sort of disaster again…. The covid plan was supposed to be ‘world class’ but turned out to be part disaster, part non-existent. I urged inside government to do a review of other contingency plans for more dangerous things than covid.

“MPs [should] force publication of vaccine/variant plan & require mostly open review of other contingency plans before we find out the hard way they’re as ‘world class’ as the covid plan.”