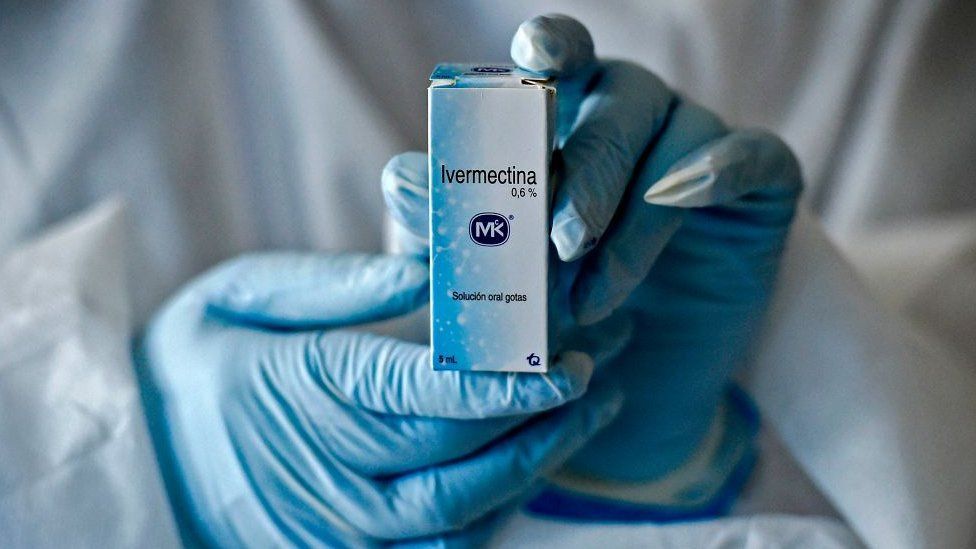 Covid: Ivermectin to be studied as possible treatment in UK

University of Oxford scientists are trialling giving Ivermectin to over-50s with Covid symptoms to see if it can keep them out of hospital.

The Principle study will compare those given the drug to patients receiving the usual, standard NHS care.

The drug has become controversial after being promoted for use across Latin America and in South Africa, despite being so far unproven.

Previous studies of Ivermectin have generally been small or low quality. 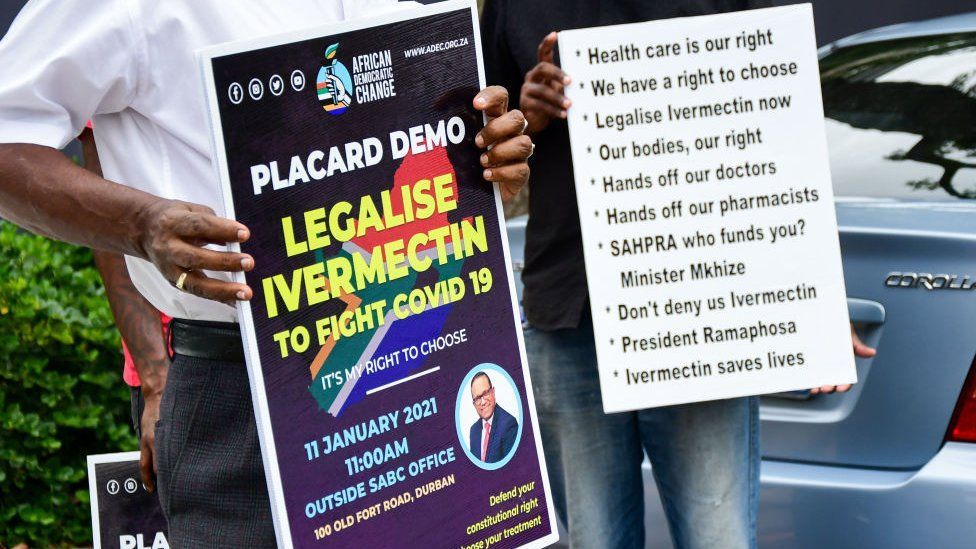 Most commonly used to treat parasitic infections such as river blindness, spread by flies, Ivermectin has also been shown to kill viruses in petri dishes in the lab - although, at much higher doses than would usually be prescribed.

Though there have been some early "promising" results from small and observational studies, Principle joint chief investigator Prof Richard Hobbs said it would be "premature" to recommend Ivermectin for Covid.

Observational studies look at people already taking the drug, rather than giving it to a group representative of the population.

So they fail to account for differences in the types of people who might choose that treatment.

A study of this type previously suggested antibiotic Azithromycin might be helping Covid patients - but the Principle study later showed the drug was ineffective.

Trials such as Principle are seen as the "gold standard" because they can be much more sure of measuring the effects of the drug and not that of other factors.

Despite the lack of good evidence so far, Ivermectin has been taken up by doctors and by individuals self-medicating in countries including Brazil, Bolivia, Peru and South Africa.

In the US, provider SingleCare said 817 prescriptions had been filled for Ivermectin, which can also be used to treat skin conditions such as rosacea, in January and February 2021, compared with 92 in the same period last year.

And the Oxford team said the reasons they had selected Ivermectin for trial included because it was:

*  familiar in many countries

*  known to be relatively safe

Of the six other drugs in the Principle study of Covid treatments to be taken at home, only one - inhaled steroid budesonide - has so far proved effective.

Although, sister project the Recovery trial, of treatments for hospital patients, also discovered another steroid, dexamethasone, could treat Covid, which has been credited with saving more than 20,000 lives in the UK.

Over-50s with an underlying health condition or experiencing breathlessness can sign up to the Principle study if they have had Covid symptoms for up to 14 days.