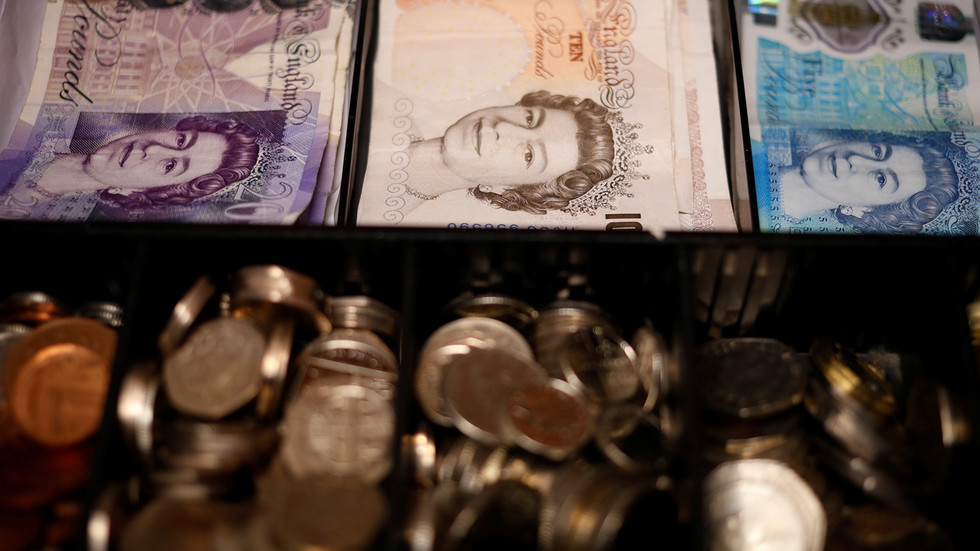 The UK’s National Audit Office (NAO) has found that the government’s failure to implement anti-fraud measures allowed fraudsters to steal £4.9 billion ($6.51 billion) of taxpayers’ money from the Covid Bounce Back Loan scheme.
Established during the pandemic, the scheme offered loans of up to £50,000 ($66,378) to small and medium-sized businesses to help them cope with and recover from the pandemic. Having now closed, it handed out 1.5 million loans to a quarter of UK businesses, totaling around £47 billion ($62.39 billion).

An investigation by the NAO has discovered that “high levels of estimated fraud” was carried out by criminals after anti-fraud measures were “implemented too slowly.”

Out of the loans handed out, 11% have been deemed to be fraudulent, as of March, costing the UK government nearly £4.9 billion.

“The true level of fraud will become clearer over time,” Gareth Davies, the head of the NAO, stated, adding “it is clear government needs to improve on its identification, quantification and recovery of fraudulent loans within the scheme.”

The NAO’s assessment warns the UK government that more than a third of the loans, valued at £17 billion ($22.57 billion), might never be repaid due to both a combination of criminals fraudulently claiming money and businesses defaulting on their debt.

Among the criticisms levelled at the scheme, the NAO accused the government of establishing it with “limited verification and no credit checks on borrowers,” making it “vulnerable to fraud and losses.”

The report confirmed a warning issued shortly after the scheme began. In May 2020, the British Business Bank claimed the loan scheme was susceptible to a “very high risk of fraud.” Similarly, a BBC investigation found that criminals had established fake firms to steal tens of thousands of pounds.

Responding to the report’s findings, a UK government spokesperson said that officials will “not tolerate” any attempts to defraud taxpayers by falsely claiming money from Covid support schemes, arguing that it has robust anti-fraud measures in place.
#Covid
Add Comment