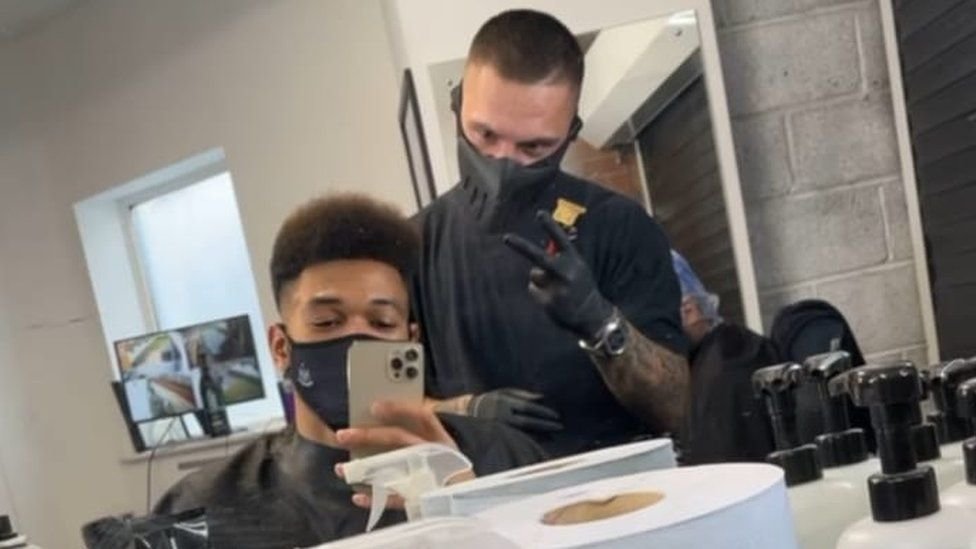 A barber to the stars has called a Premier League ace an "idiot" for sharing a photo of an illegal haircut.

Stylist Tom Baxter cut Newcastle United forward Joelinton's hair on Friday, but the Brazilian footballer shared a photograph of the moment on Instagram.

The celebrity stylist said it was obvious many footballers were getting professional cuts done, adding that if "I didn't do it someone else would".

He does, however, accept he "is not above the law" regarding Covid rules.

Mr Baxter admits he has cut a number of players' hair in his Newcastle salon during lockdown but said he had costs to cover. 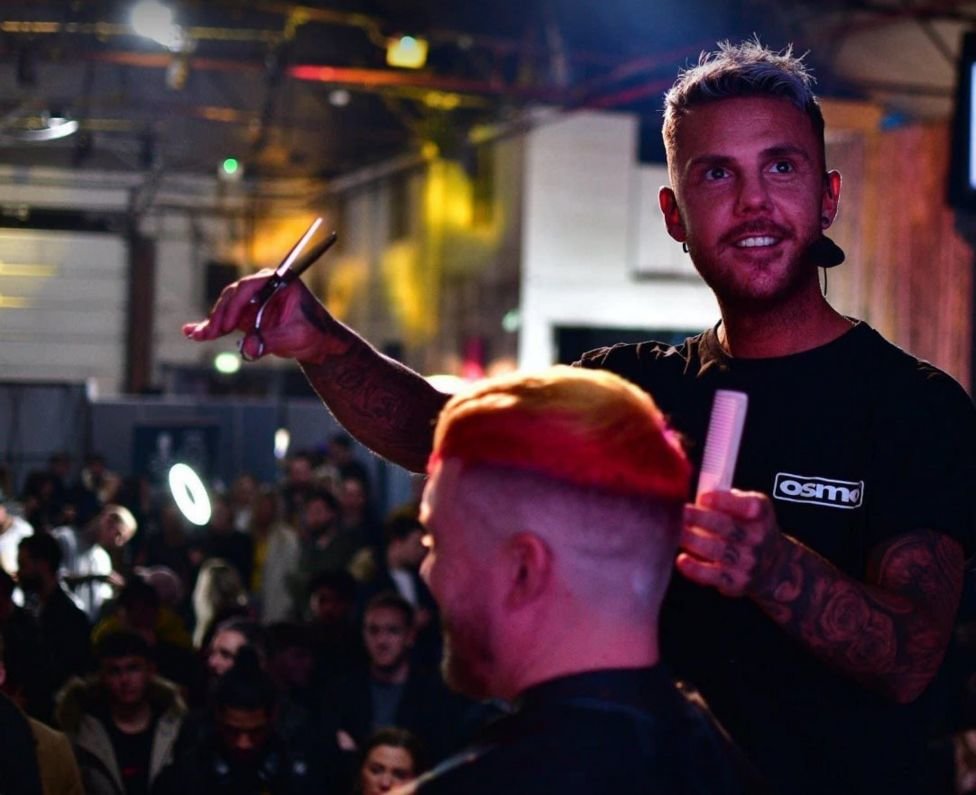 He pointed out that Joelinton's visit was part of a photoshoot, which could be allowed under the rules, although the stylist said he "should not have done it" and Joelinton was an "idiot" for putting the image on social media.

Mr Baxter said he had spent £20,000 to make his salon Covid secure, he and his clients wear masks and both he and Joelinton have had regular tests showing they have not got the virus.

"Everyone has probably broken the rules at some point. During the first lockdown everyone took it seriously but now I think people are fed up with it." 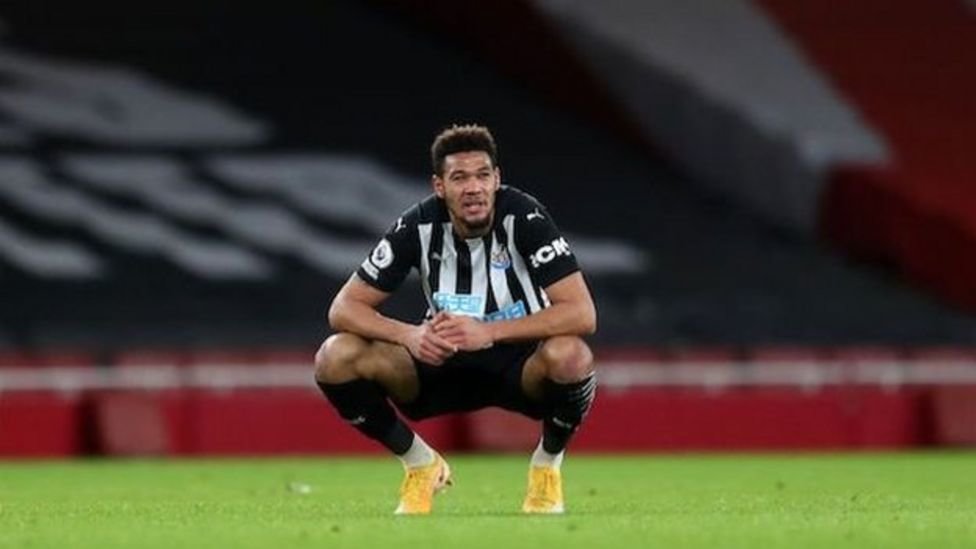 Mr Baxter also said it was not fair to target 24-year-old Joelinton, Newcastle United's record signing when he joined the club in 2019 for £40m, saying: "He is a lovely young lad in a new country where he does not know people or speak the language."

"I do regret it if I was putting somebody else at risk. I shall take the heat, whatever is thrown at me."