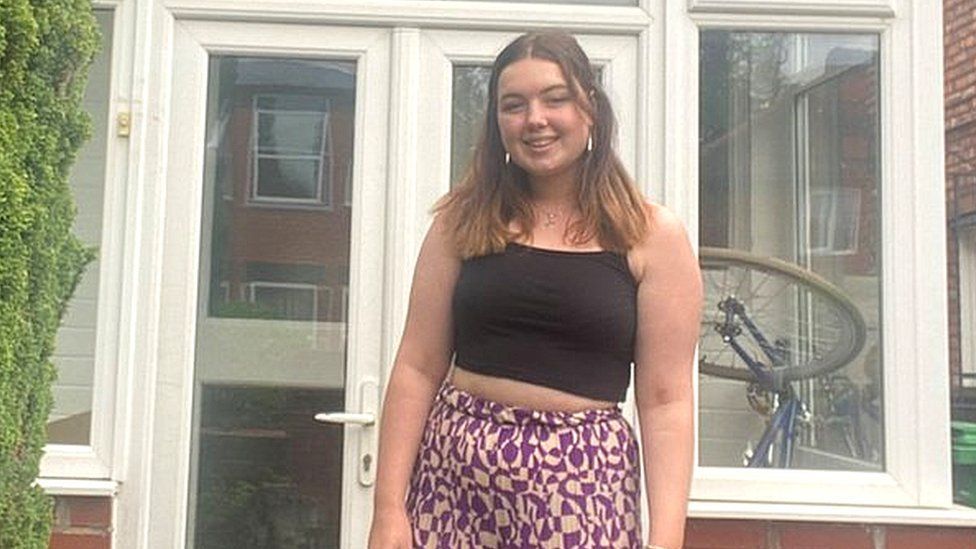 Figures seen by the BBC show people under 30 face a growing cost-of-renting crisis, with worrying numbers spending more than 30% of their pay on rent.

Experts say spending this level of income on rental costs is unaffordable.

We've been speaking to people experiencing this, as well as hearing what it is like for those on the other side - the landlords.

For Manchester University student Jess Walmsley, the scarcity of housing has been a major challenge.

The 21-year-old said she and her friends began looking for a house for their third year of study back in January and February but "there were hardly any places left this year".

"You really have to be on it and look every day," she said. "We were left with expensive or bad quality houses but luckily a student dropped out so we got a good deal."

Ms Walmsley pays £87 a week per person for a four-bedroom house, excluding bills. She said it was now common for people to start looking for houses for the next academic year as early as October - just a month into term.

Her housemates have also been cutting down on using the tumble dryer and shopping a lot more at Iceland to reduce costs.

"It's a tough process, I've been working all of the summer but I feel lucky to be eligible for the maximum loan because otherwise, it would be so hard to manage," Ms Walmsley added.

Data seen by the BBC, supplied by property market consultancy Dataloft, suggests that people under 30 are spending more of their earnings on rent than other working-age groups.

London has the highest rents, according to the data. However, many of the places where affordability has worsened since the pandemic are in locations such as Rotherham, Bolton and Dudley.

Shannon Waine, 31, and Oliver Kimber, 28, have had to move 45 minutes outside of Cheltenham with their 10-month-old baby Mhairi, to find affordable rental accommodation.

Although Ms Waine is a little older than the people examined in our data, her experience shows life isn't getting any easier for this cohort. 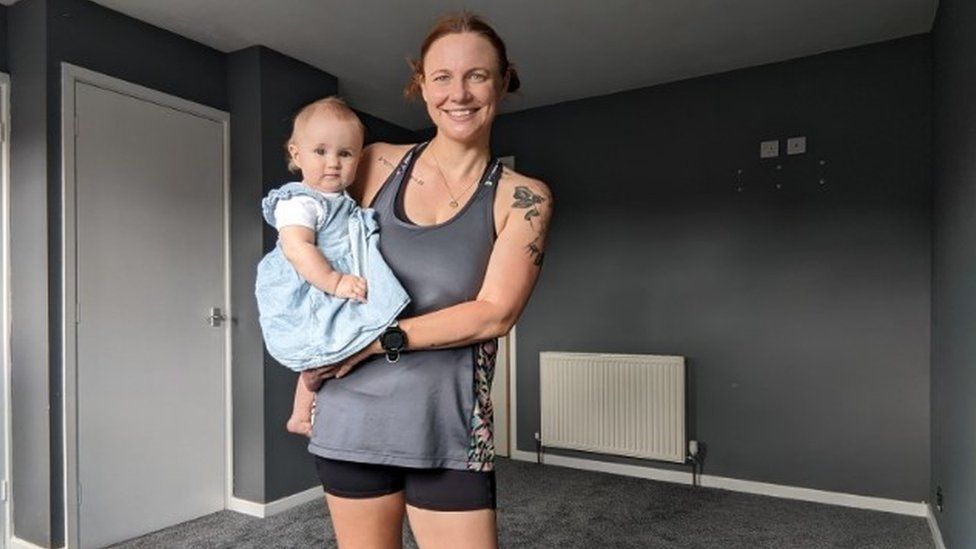 After applying for 20 different houses in their price range in Cheltenham, Ms Waine said she had to look further afield. After six weeks, she found a house in Bidford-on-Avon in Warwickshire for £825 a month - £175 higher than their previous house.

"We used to pay £650 a month but there was no longer anything in that price bracket as there is just so much demand for two beds in Cheltenham now," she told the BBC.

The family have moved in with relatives twice during their search.

"It's been incredibly stressful, not knowing where we'll be and with a 10-month-old daughter has not been easy through no fault of our own," she said.

"Unless you have family support I don't know how people can cope - there's nowhere near enough council houses and it feels like it's all backwards."

The family has also had to borrow money to afford the cost of moving house in six trips from Cheltenham to Warwickshire.

Colin Hayman, a private landlord from Norwich, says he does have sympathy for tenants facing spiralling rents.

But Mr Hayman, who's 61, says he's also frustrated at how landlords are "always painted as the bad guy". 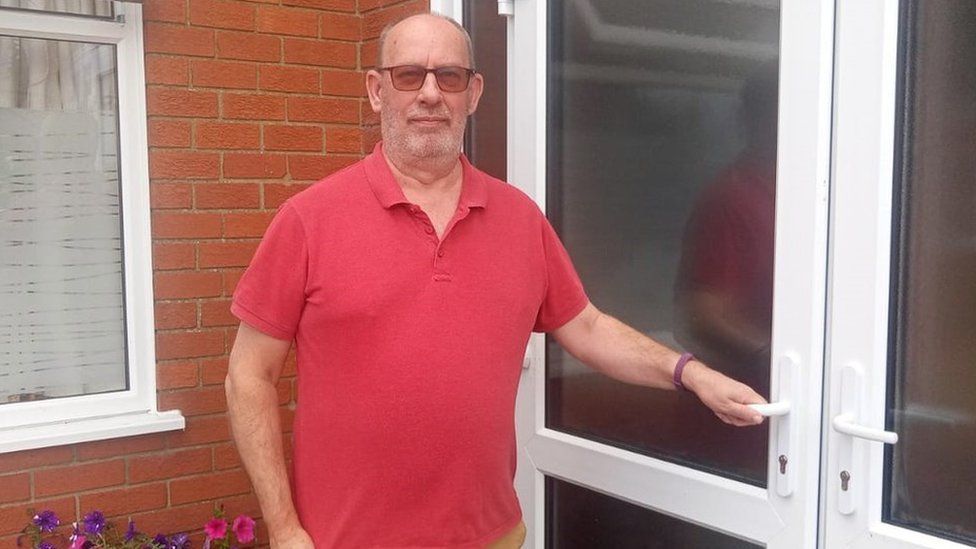 "Of course I have sympathy for renters, don't get me wrong," he told the BBC.

"But from a landlord's perspective there are good reasons for increasing rents which are being ignored, including changes in tax laws in respect of buy-to-let mortgage payments."

Mr Hayman, who has a small portfolio of properties in north-east England, says there are also changes coming in which make it increasingly difficult to make an income from being a landlord.

These include new regulations to make properties more energy efficient.

"It's expensive to achieve the new standards," he says. "For many landlords, it's simply not viable to keep their properties as it's costing too much."

Mr Hayman says many landlords are being forced out of the market.

"They are selling up now whilst property prices are high, thus reducing supply of rental stock and pushing prices up further,"

"The government likes to show it is pro-tenant but everything they are doing is anti-landlord."