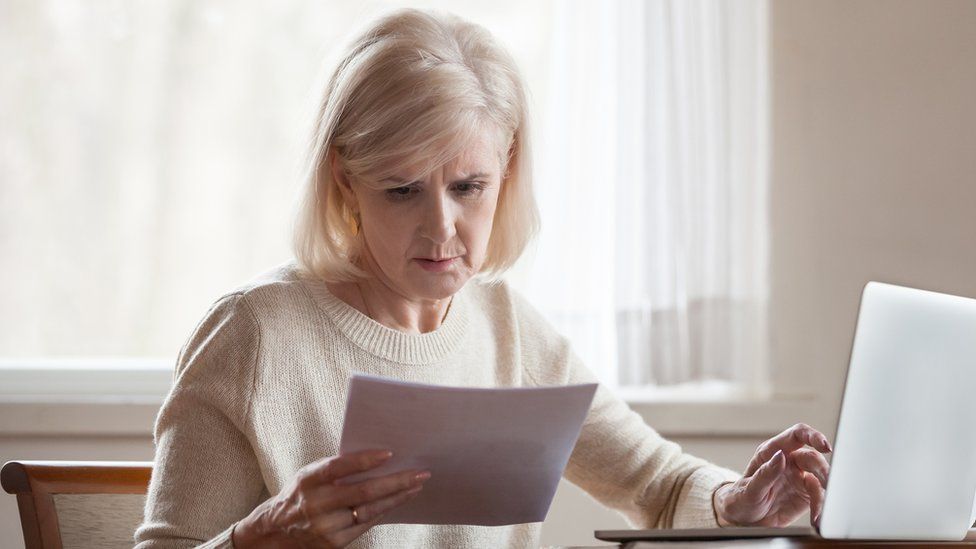 Northern Ireland's most vulnerable households will receive financial support as part of a package of new measures to tackle soaring prices across the UK.

There will be a one-off payment of £650 to the lowest income families that will be paid in two instalments.

The first of those payments will be made in July with the second following in the autumn.

The measure was announced by the Chancellor Rishi Sunak on Thursday.

Householders will not need to apply as payments will go directly to bank accounts.

There will also be an energy bill discount of £400 for households this autumn.

However, Stormont's Finance Minister Conor Murphy has said there was "no guarantee" that households in Northern Ireland would directly receive the £400 discount in the autumn.

"There are challenges involved in this because we don't have an executive in place," Mr Murphy said.

"The Treasury recognise it's not an acceptable situation and it would be far easier if the DUP stopped blocking an executive.

"We will certainly work as best we can because we are determined to ensure the money goes to people who need it."

The lack of an Executive means people in Northern Ireland must wait before they find out when and how they will receive this discount.

However, the UK Treasury says the current political instability in Northern Ireland means that it may not make the payment through the normal Barnett Consequential to Northern Ireland, as it had previously done with a £200 energy loan payment scheme.

Mr Murphy also said Northern Ireland would receive £14m as a Barnett consequential, from extra money announced by the Chancellor for the Household Support Fund in England.

However, he added that this additional money would need executive approval before it could be allocated in Northern Ireland.

The government has responded to the need for more support to help families struggling with eye-watering energy costs.

It is a targeted intervention, and cynics say it's been timed to deflect from the continuing criticism over Partygate.

Three groups of people - those on lowest-income, pensioners and the disabled - will see extra payments in their bank accounts in the coming months.

But the unresolved issue is what happens with the planned energy bill discount in Great Britain.

How it translates here in Northern Ireland remains ambiguous.

If the government allocates it via a Barnett consequential, the additional funding will likely need the approval from a functioning executive at Stormont before it could be spent.

There is already a pot of about £300-400m that Finance Minister Conor Murphy says needs executive sign-off.

The Treasury has suggested it could make an exception this time due to the political deadlock at Stormont.

But that could then lead to further questions about more intervention from London over the heads of local politicians, while at the same time putting pressure on the government to intervene on other cost of living matters that are usually devolved to Stormont.

A Treasury spokesperson said: "The UK Government believes it is vital that the Northern Ireland parties form an Executive as soon as possible, to give the people of Northern Ireland a stable and accountable government.

"We have not ruled out the Barnett Consequential as the best way to get the support we have announced today to the people of Northern Ireland.

"But given the situation with the Executive, we want to consider other options to ensure Northern Ireland gets equivalent support."

The Treasury said there was no timeframe on when a decision would be made, but that it wanted to implement it urgently.