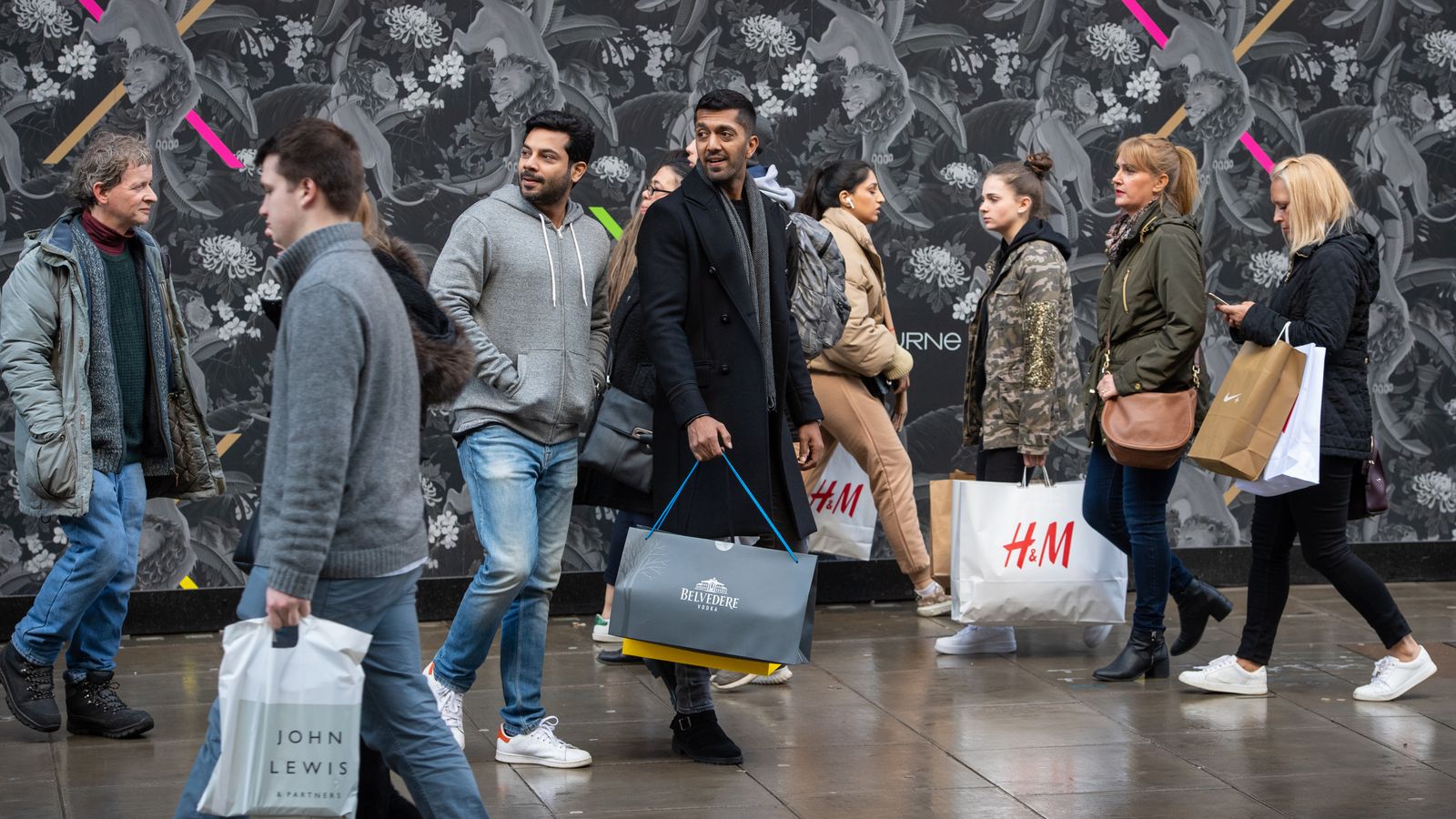 The EY ITEM Club has pushed back the date when the economy is expected to return to pre-pandemic levels to the start of next year.

Britain's cost of living squeeze will take its toll on the economy's recovery according to a new forecast which downgrades the GDP outlook for this year and next.

The EY ITEM Club, which uses the Treasury model for the UK economy, now expects Britain to grow by 6.9% in 2021 - down from a previously forecast 7.6%.

That would still be the strongest pace of growth since 1941 but it follows a pandemic-hit 2020 when GDP shrank by nearly 10% in its worst year for nearly a century.

The forecast now predicts UK GDP to reach its pre-pandemic size in the first quarter of next year, rather than by the end of this year.

It said the downgrade was the result of higher and more sustained inflation - partly caused by soaring energy prices - as well as supply chain disruption.

The spike in inflation, which recently hit a decade-high 4.2% and is expected to reach 5% in coming months, would probably mean household incomes falling in real terms over coming months, the forecast suggested.

That would mean incomes, even if growing, failing to keep pace with the increase in prices, squeezing households' purchasing power.

The report said that this would crimp growth in consumer spending - to 3.9% from a previously predicted 4.8% - and result in the strong economic rebound seen earlier in 2021 decelerating.

Also taking its toll on the economy is a supply chain crisis caused by a lack of workers in sectors such as haulage and meat processing as well global shipping delays and product shortages that are hurting industries from car production to construction. 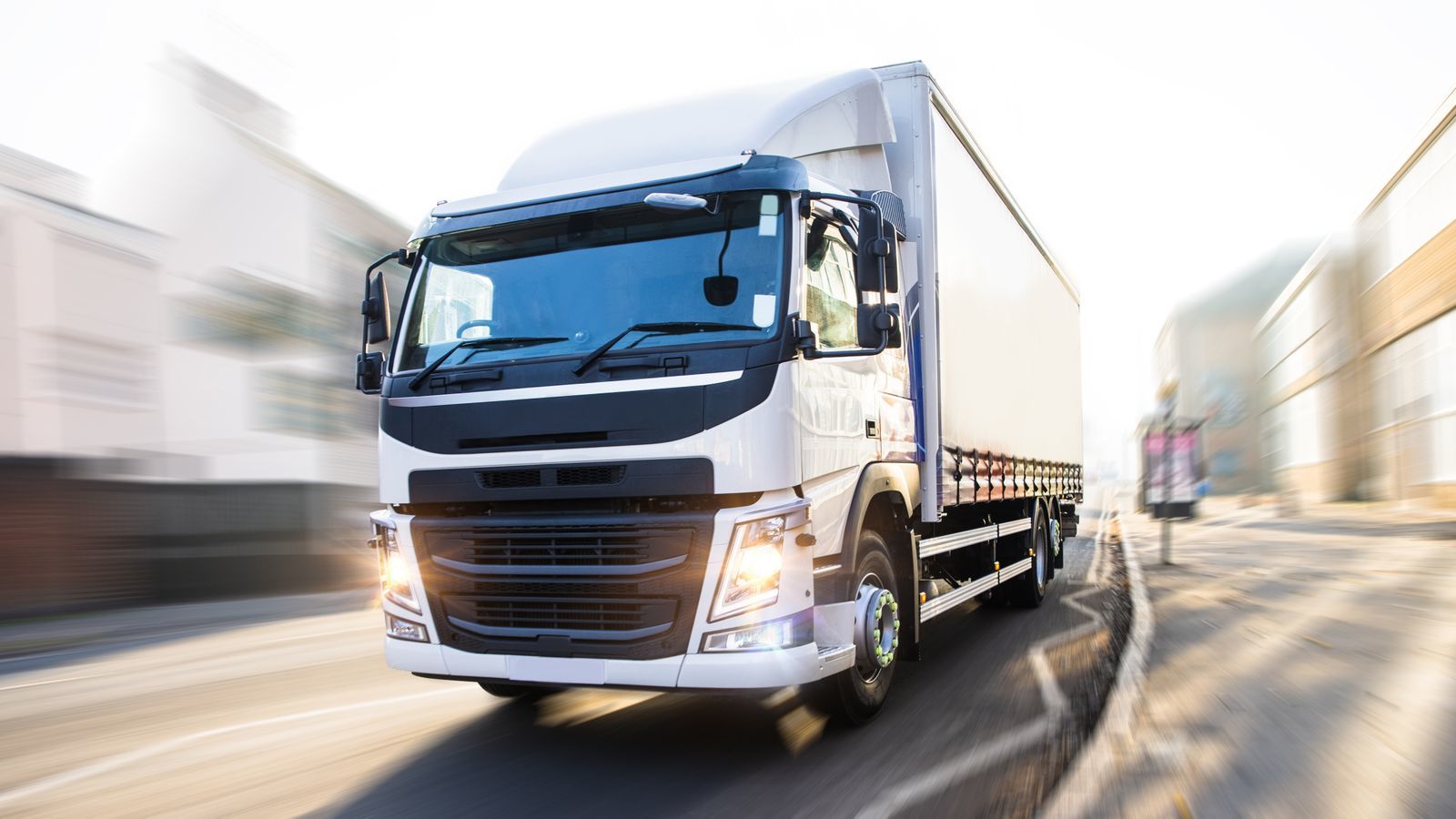 It comes at a time when government support for the economy in the shape of the furlough scheme has been withdrawn.

On a positive note, the forecast notes that the jobs market has done better than expected and now suggests unemployment as peaking at 4.6% rather than the 5.1% outlook previously seen following the end of furlough.

A build-up of £170bn of savings by households during lockdowns as well as hopes that inflation pressures prove temporary also give cause for hope, according to the report.

Martin Beck, chief economic adviser to the EY ITEM Club, said: "With the boost from reopening the economy now largely passed, the UK was always expected to enter a tougher phase of the recovery.

"Record growth is still forecast, but there are persistent headwinds as we approach the end of the year: pandemic-related policy support is being withdrawn, supply chain disruption and shortages have been more severe than expected, and the scope for catch-up growth has been run down.

"Despite these challenges, the UK economy has made some significant progress in regaining pandemic-related losses and the recovery is far from out of steam."

The forecast comes after latest official figures showed weak consumer spending and supply chain problems took their toll on the economy in the third quarter, with GDP growth slowing sharply to 1.3%.