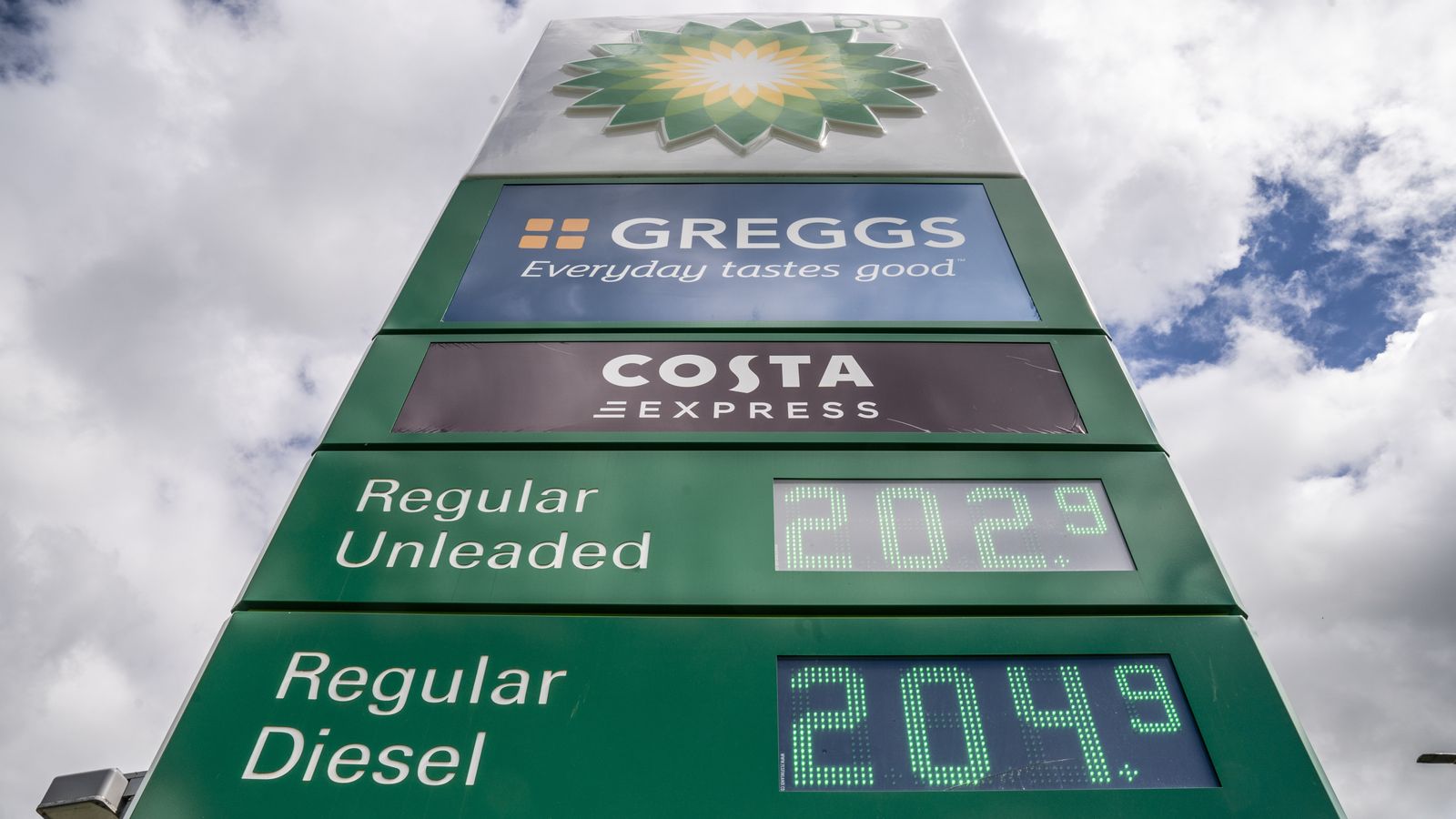 A motoring organisation says the CMA's review of the petrol market should take into account why petrol costs are failing to fall back, accusing retailers of being slow to act in a bid to protect their margins.

Petrol retailers have been accused of forcing "rocket and feather" pricing after unleaded hit a new, and unexpected, record average high over the weekend.

Motoring organisations had forecast a decline in wholesale costs to have been reflected at the pumps, but data from Experian Catalist revealed on Monday that petrol had reached 191.1p a litre on Sunday.

It meant that the cost of filling the average family vehicle had topped £105, they said, piling further pressure on businesses and family budgets amid the wider cost of living crisis. 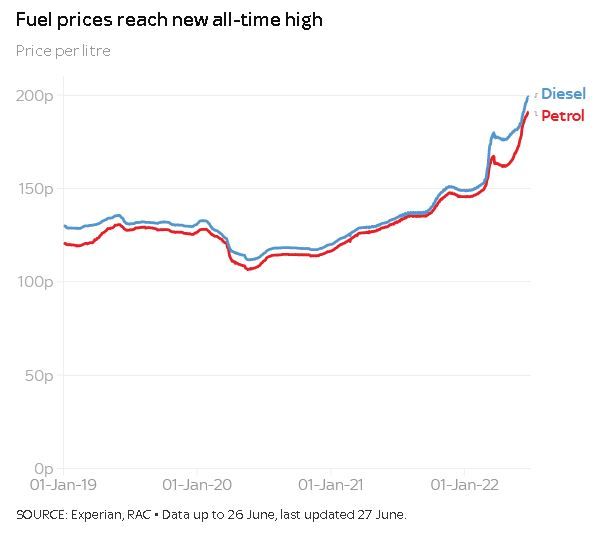 The unleaded figure came as a surprise to the RAC, and it claimed there was a clear and well-trodden strategy in play that sees retailers quick to pass on rising costs but slow to react when they fall.

Its fuel spokesman Simon Williams said: "We are struggling to see how retailers can justify continuing to put up their unleaded prices as the wholesale cost of petrol has reduced significantly.

"This is sadly a classic example of rocket and feather pricing in action, and one which the Competition and Markets Authority (CMA) will no doubt be looking at very closely.

"It seems as if retailers are making matters worse for themselves by not lowering their forecourt prices despite having a clear opportunity to do so."

He added: "The only explanation of retailers' resistance to reducing prices is that they're protecting profits in case of wholesale costs suddenly going back up.

"Ultimately, the longer they hold out, the more they benefit and the longer the misery continues for drivers struggling with the high prices."

The AA also expressed frustration over the issue.

It is not known when the outcome of the CMA's market review, ordered by the business secretary, will report back.

Petrol retailers have consistently denied previous claims of profiteering, and the industry has been contacted for comment.