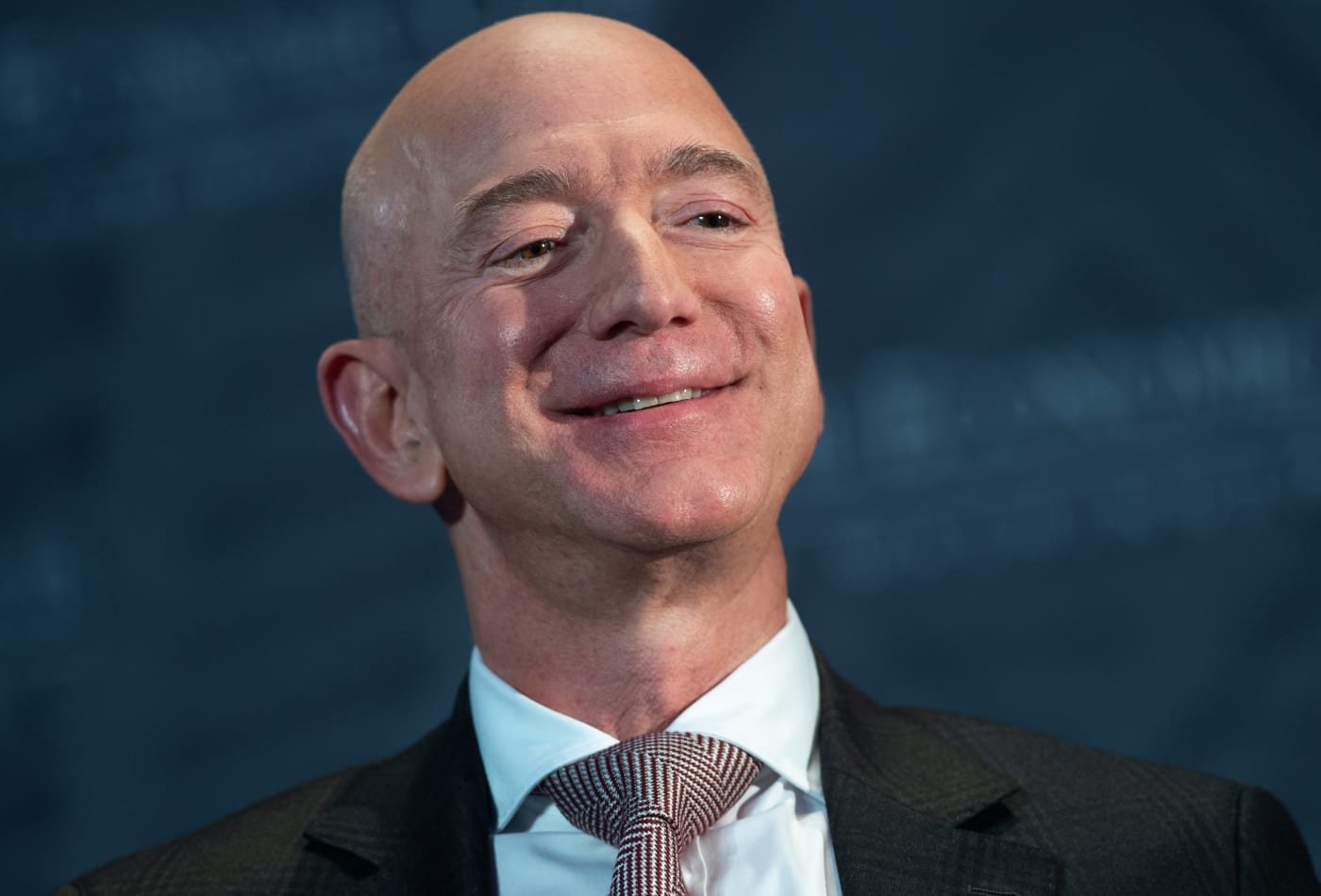 Corona-economy: Jeff Bezos Gains Record $13 Billion in a Single Day. How much did you add to your fortune today?

The billionaire Amazon CEO set a record when his net worth jumped by $13 billion in just one day, on Monday.
The Bloomberg Billionaires Index put Bezos’ estimated net worth at $189.3 billion at the end of Monday. Bezos, who is the world’s wealthiest man according to both Bloomberg and Forbes, experienced the huge one-day spike in his net worth after Amazon stock surged during the day, thanks to a positive Wall Street forecast.

The bulk of Bezos’ personal wealth is tied to his more than 57 million shares of Amazon stock, so the company’s stock spike also sent his net worth soaring to the point that he’s on the precipice of becoming the first person in the world to officially boast a net worth of more than $200 billion. (Bezos likely would have already passed that milestone were it not for his nearly $40 billion divorce settlement with ex-wife MacKenzie Bezos in 2019.)

Of course, it’s nothing new for Bezos to experience huge wealth fluctuations. Any large swing in the stock market can mean billions of dollars lost or gained in a single afternoon for the world’s wealthiest man. (Microsoft co-founder Bill Gates is second on Bloomberg’s billionaire rankings, with an estimated net worth of $118 billion, as of Tuesday.)

In fact, Bezos lost over $7 billion from his net worth overnight in early-March after the global coronavirus pandemic roiled global markets and sent Amazon’s stock plunging. However, Amazon’s business has mostly performed well throughout the pandemic, as global lockdowns led to more customers shopping online while many of Amazon’s brick-and-mortar competitors struggled or shut down.

In general, billionaires have seen their net worths swell this year, even with unemployment numbers soaring, as markets have rebounded from losses experienced during the beginning of the pandemic. Bezos himself has added more than $74 billion to his net worth since the start of 2020, according to Bloomberg’s estimates.

The rise in Bezos’ wealth has further increased speculation that he could eventually become the world’s first trillionaire.
#Coronavirus  #Bill Gates
Add Comment