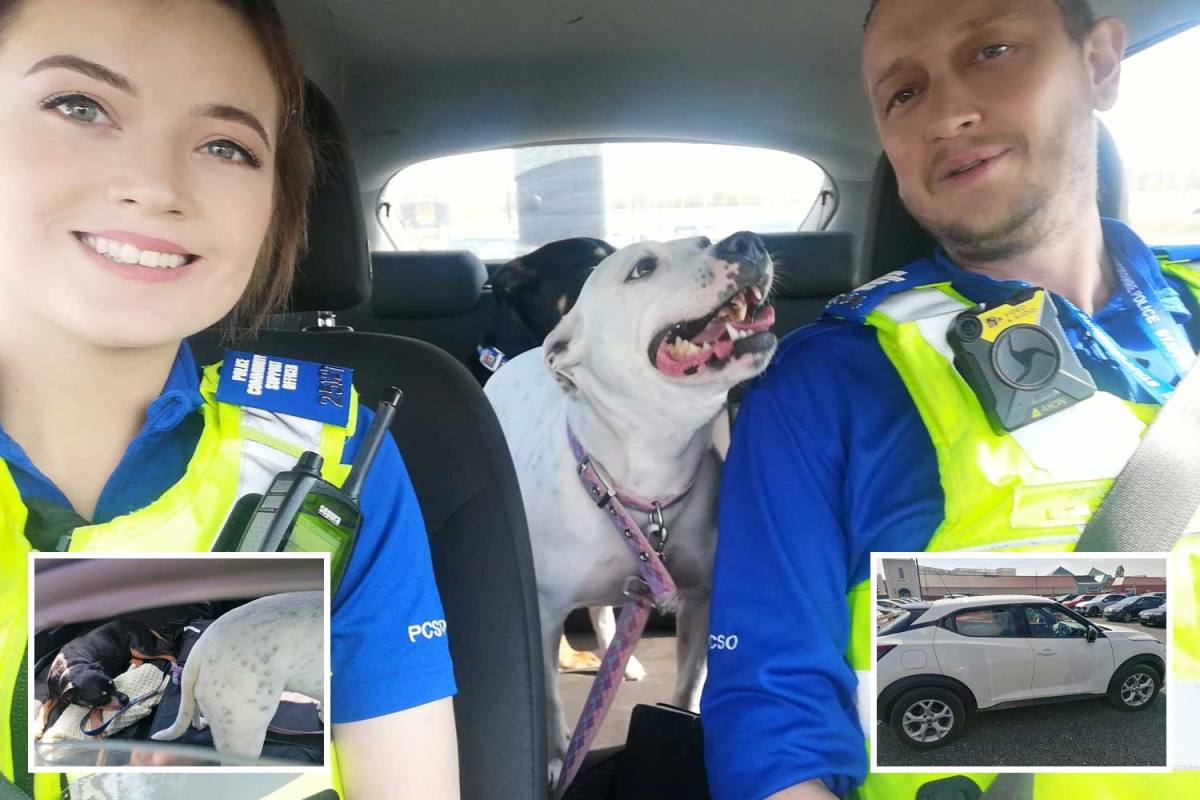 The black and white dogs were shut inside without any water and a window only slightly cracked open, officers said. 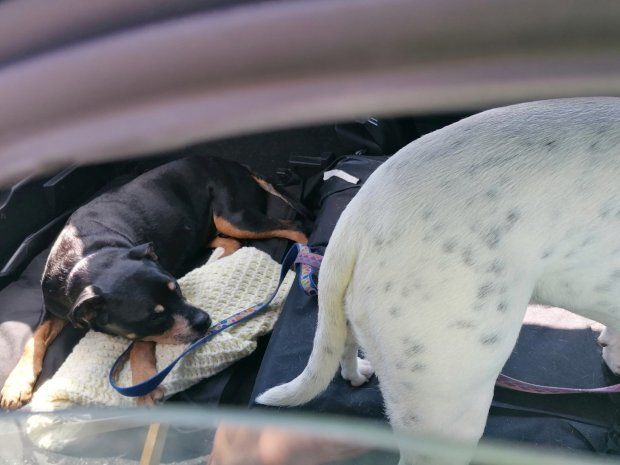 Both dogs were in danger of overheating and dehydration, police said

Staffordshire Police officers from Cannock said the dogs were in danger of overheating and dehydration when they spotted them on Saturday.

The mercury hit a high of 12C yesterday, according to weather.com.

They managed to get to them without damaging the car, and took them to a nearby police station.

The two dogs can then be seen in photos posted on social media to be happily sat in the back of a police vehicle having had some fresh air.

The pet dogs were rescued from the car park of the brand new £160m McArthurGlen shopping village in Cannock, Staffs.

The incident has been reported to the RSPCA.

Posting on social media Cannock Police said: "Another example of dogs being left in a vehicle parked at the new outlet, on a hot day in Cannock... without any access to water.

"If you want to know how hot it gets in the car with a window cracked open and the engine off... you can try sitting in the car yourself. 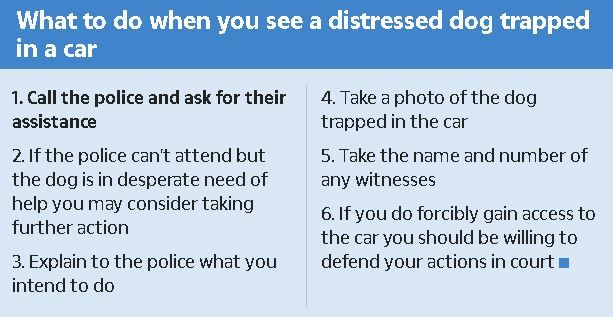 "We've managed to pop the door open without damage, and these very hot and thirsty dogs have been taken to Cannock Police Station, should the owner wish to collect them.

"It goes without saying the RSPCA will be informed."

The million-pound shopping outlet opened on Monday with dozens of designer brands including Levi's, Tommy Hilfiger, and BOSS located inside the village. 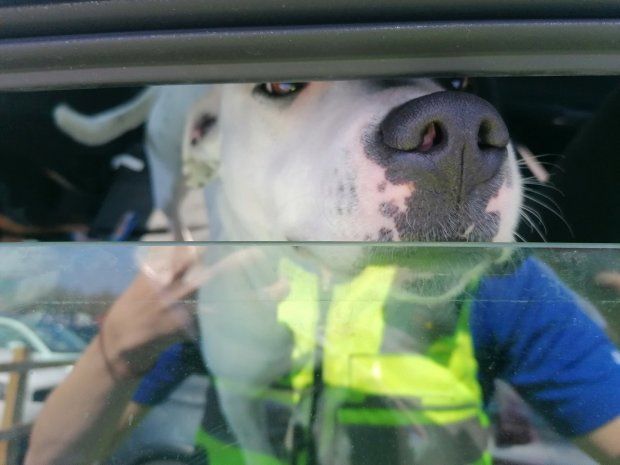 A car window had been left slightly down 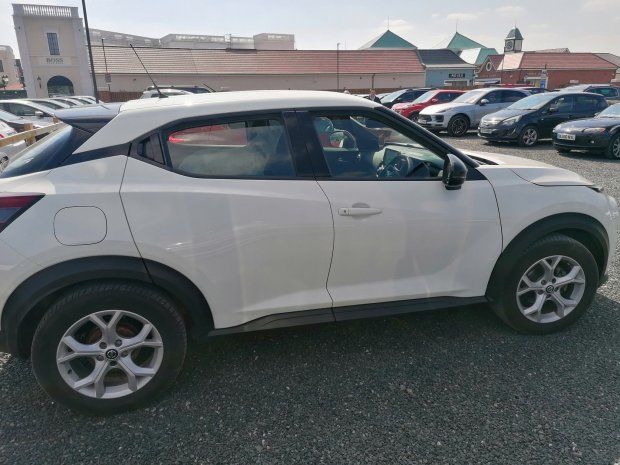 The dogs were rescued from the car park of the new McArthurGlen shopping village in Cannock, Staffs