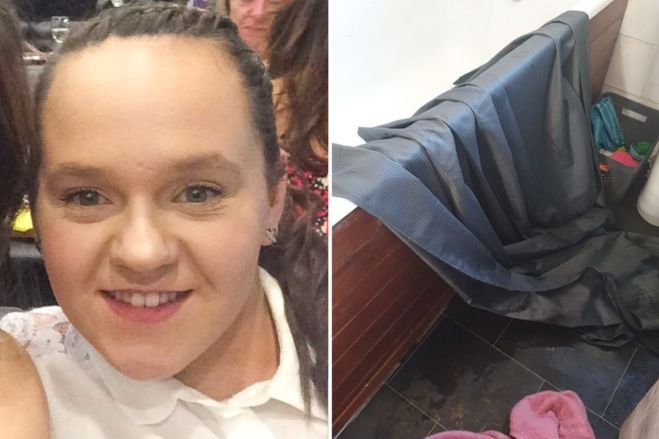 POLICE were called to a flat after shouts of “I’m going to kill you” — only to discover it was a ­terrified mum tickled by a spider in the bath.

Panic-struck Stephanie Burrows, 24, flooded her bathroom and hallway in her desperate scramble to get out of the tub. 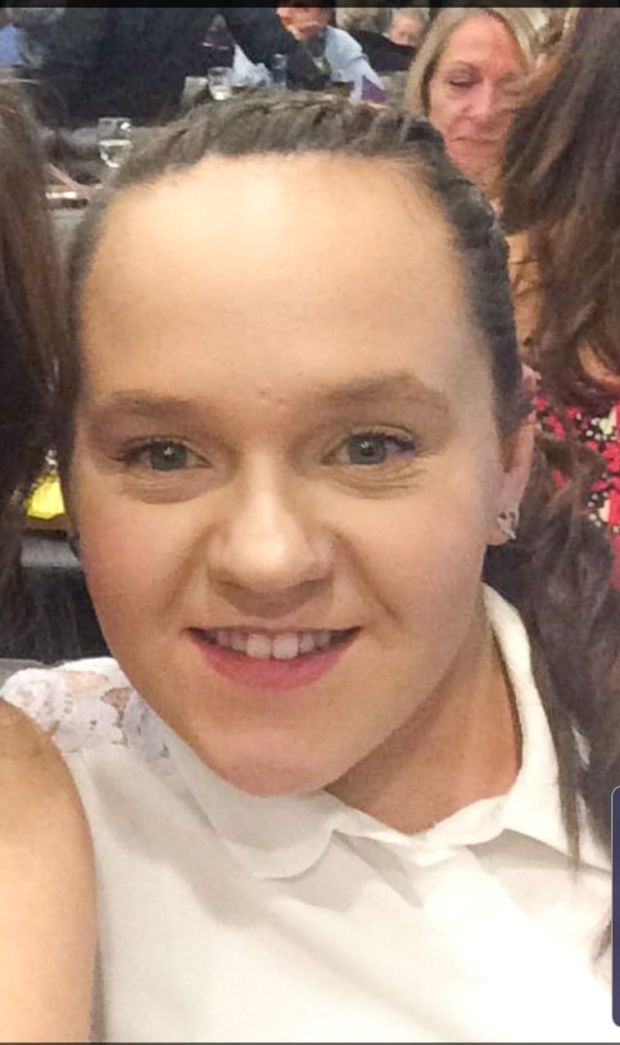 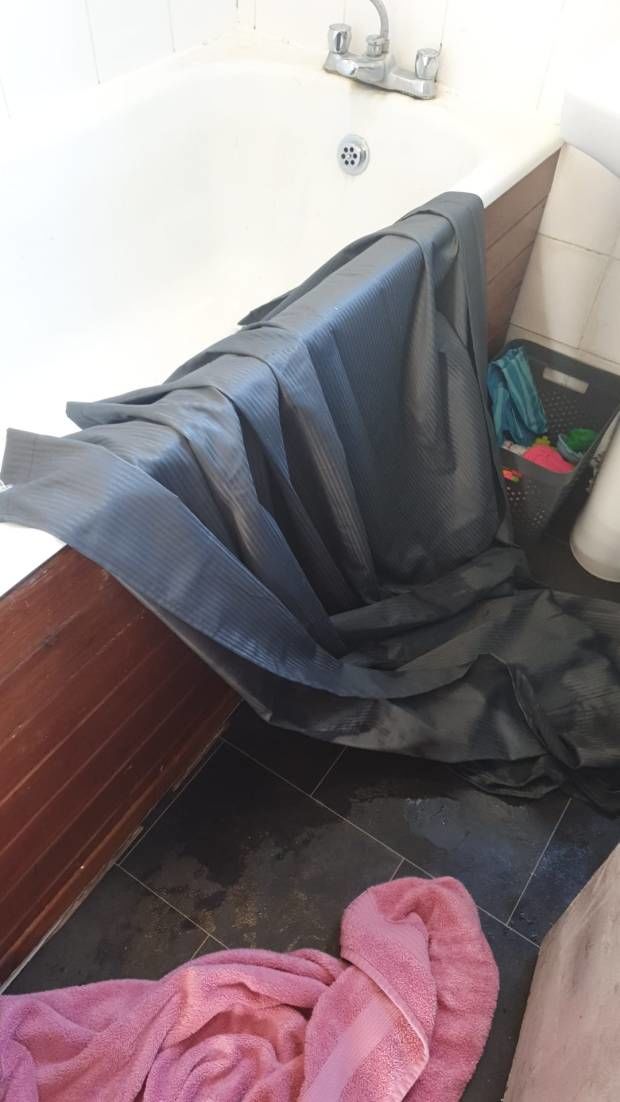 Neighbours had heard screams and told police four children lived in the flat.

Three officers checked in the bathroom and found the spider.

Optical assistant Stephanie, from Surrey, said: “I felt something on my back, which I thought was just my hair.

“But then I realised it was moving pretty fast down the back of my arm.

"I thought it was a tarantula and tripped as I scrambled out.

"The police said it drowned. When they left, I heard them laughing.”