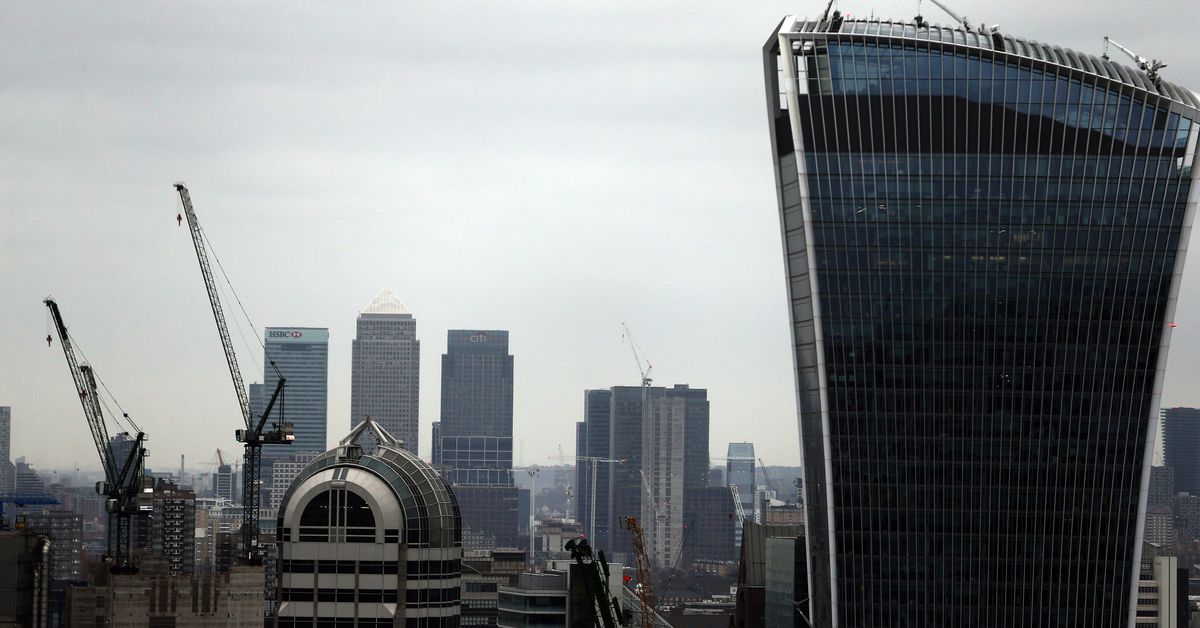 British companies have turned increasingly glum about the outlook, with inflation surging and investment plans looking stagnant, according to the latest business survey that shows momentum rapidly draining from the economy.
The British Chambers of Commerce (BCC) said 54% of more than 5,700 companies it surveyed between May 16 and June 9 expected turnover to increase over the next 12 months. This is down from 63% in the previous survey and the lowest share since late 2020, when many businesses were under some form of COVID restrictions.

A record 65% of companies said they planned to raise their prices in the next three months. Forecasters like the IMF and OECD think Britain will be hit harder by rising prices than other countries.

Three quarters of firms said they had no plans to increase investment, and most no longer expected profits to rise.

A survey published by S&P Global on Friday showed reports of rising costs were more widespread among British manufacturers than anywhere else in Europe.

Bank of England Governor Andrew Bailey said last week that the central bank might not need to act "forcefully" to get inflation under control, adding there were signs of an economic slowdown taking hold in Britain.

"The red lights on our economic dashboard are starting to flash. Nearly every single indicator has seen a deterioration since our last survey in March," BCC Director General Shevaun Haviland said.

The BCC said the government should reduce value-added tax on business energy bills to 5% from 20%, bringing it in line with the rate paid by households.
#Covid
Add Comment