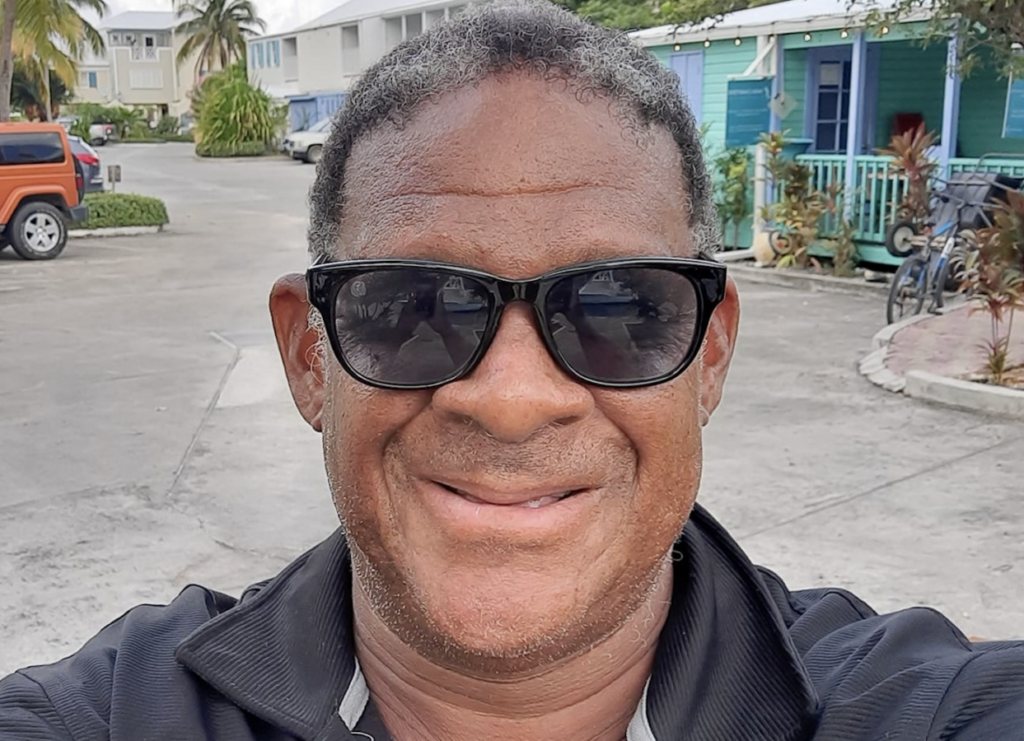 COMMENTARY: Politicians saying ‘them vs us’ is not good governance

Now, one narrative that runs through the Commission of Inquiry is the subtle quest to divide the Virgin Islands population into various groups, by certain officials.

This may be an attempt to distract from the legitimate proceedings of the COI, or worse, to perversely influence the outcomes of the investigation.

There is a caveat, however. The aristocrats and gentlemen who governed the British Empire of yesteryear were masters of this game of ‘divide and rule’. So, it is indeed a paradox that in 2021 an overseas territory of the UK should appear to be following a similar ‘divide and rule’ narrative.

Simple observation from all over the world will reveal that the preceding culture of divide and rule is still attempted by unscrupulous leaders. Caribbean islands and West Indian leaders are not alone in singing this divisive medley.

Divide and rule was a very effective strategy for the UK of the 1930s and 40s, but today’s world is far more complex than the black and white world of yesterday, with one homogeneous British ruling class, warring against hordes of savages.

This writer has warned in his column in past years that ‘divide and rule’ is never good politics. In fact, it frequently backfires. Why? It places people resident to a specific geography into different camps: ancestral Virgin Islanders and one-generation Virgin Islanders — Belongers and migrants, white and black, Spanish, Philippines, Guyanese, Arab, Haitian and more.

People are tribal by nature. The moment they are placed in a specific subset they bind together with others of that group and behave accordingly. This is one of the drivers of racism and xenophobia, that so many people in the Virgin Islands apparently abhor and scream against.

Any talk of unity of a society becomes ‘pie in the sky’ when politicians sing the ‘divide and rule’ song. And this disunity poisons community. Most families in this tiny country for example have DNA from various other countries and islands.

Only a very tiny minority are actually Virgin Islands native to four and five generations without intermarriage with migrants. That is the Caribbean demographic. When West Indians become xenophobic, they look ridiculous and absurd. West Indians are one culture of different hues.

One official went as far as stating that allowing specific groups to migrate into the territory would anger natives and locals. Using terms like ‘’our people’’ actually can become offensive to some, as it automatically sidelines a significant section of residents. That is why this writer prefers the term residents.

In fact, some would believe when these officials open their mouths that the country is made up of only one single demographic group or subset of resident. How absurd! That type of assertion is actually a bedrock of divisiveness and ethnic tension. Yes, all countries protect their indigenes, however, they do so with tact and subtlety.

Xenophobia and hostility for ‘outsiders’

Open xenophobia and hostility for ‘outsiders’ is self-defeating, and very unhealthy for any community. The wise politician builds bridges and glues the various subsets in his country together. Julius Caesar builds a big, secure, and friendly tent, for all the people in his jurisdiction. He understands that a united society is a strong society. A divided society is a passport to underdevelopment and misery.

Once upon a time — after a devastating hurricane — this country was attacked by anarchists. People were in hiding. The so-called ‘’big guns’’ of this community simply disappeared. It took the ‘’despised colonialists’’ and their disciplined soldiers to quell the uprising.

OK. Imagine a highly unlikely hypothesis. The Virgin Islands are attacked by a tribe of bloodthirsty cannibals. The minute that happens all the ethnic and cultural differences will disappear. The one song will be the song of survival; as every resident works with his and her neighbour to defend the country’s borders from the lethal invasion.

On the other hand, if the society is severely divided, then it is easy for the invaders to secure a foothold, and conduct a devastating rampage.