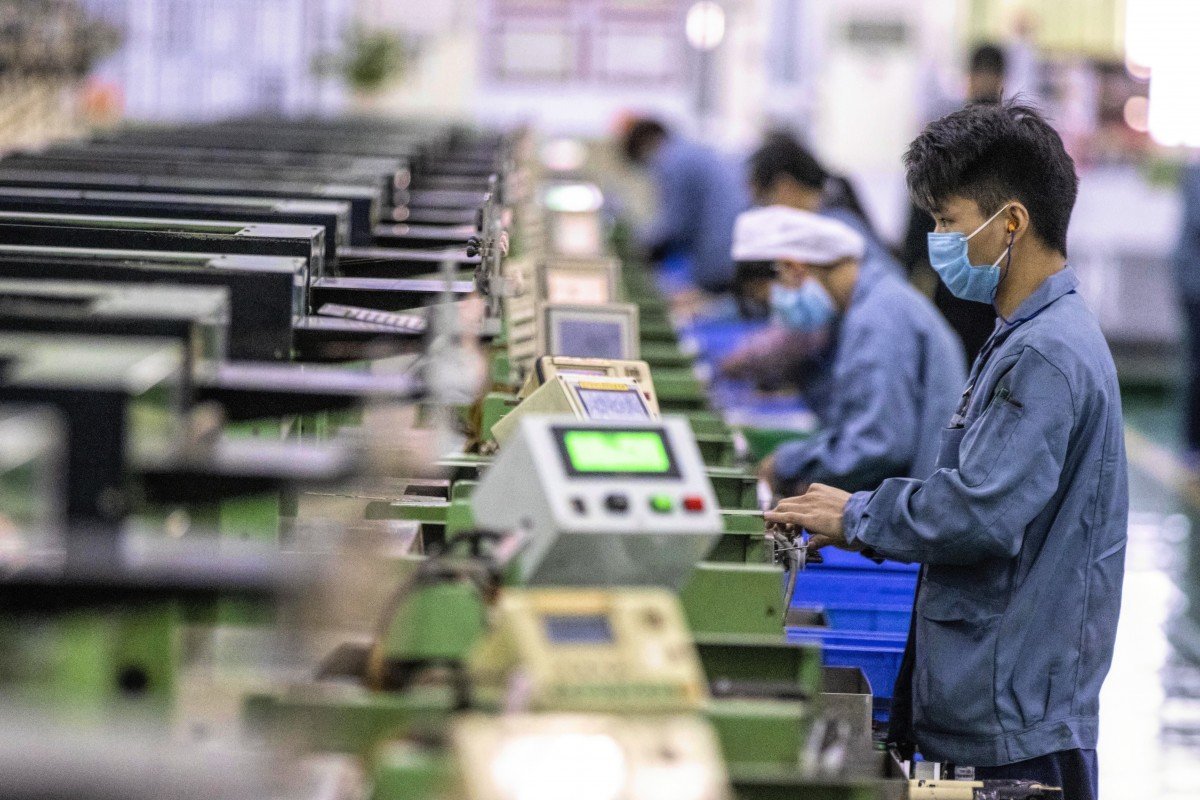 The US Commerce Department said on Friday it was putting 24 more Chinese governmental and commercial organisations on its so-called ‘Entity List’. The latest sanctions up the ante in a growing tech war between the world’s two-largest economies, which are jostling for supremacy in new technologies

Chinese technology firms roundly condemned a move by the US administration to add another 33 companies and government organisations to its trade blacklist, in a move that ups the stakes in a tech stand-off between the US and China.

Qihoo 360 said it “firmly opposed this irresponsible [US] accusation” and opposed the US Department of Commerce’s “politicisation of business activities and technological research and development”.

“The US Department of Commerce’s sanctions, which attempt to weaken China’s cybersecurity defence capabilities, will only benefit various hacking organisations and activities and will have a negative impact on global cybersecurity,” the company said in a statement on Saturday.

The latest sanctions up the ante in a growing tech war between the world’s two-largest economies, which are jostling for supremacy in a range of new technologies such as 5G mobile networks and AI. The move also comes amid heightened tensions between the US and China over the origins of the Covid-19 pandemic and access to US capital markets for Chinese companies.

The US added China telecoms giant Huawei Technologies to its entity list on national security grounds last May and later added a raft of Chinese AI start-ups due to alleged human rights abuses in Xinjiang province.

Qihoo 360 said the sanctions would cause it some problems but would not have a major impact on daily operations as its R&D is independent of its core security operations. Guangzhou-based start-up CloudWalk said it strongly condemned the US move, which it described as unfair.

“The US has used national tools to disrupt market rules. This is not conducive to the allocation of global high-quality resources, which is detrimental to American companies and to global development,” CloudWalk’s spokesman said on Sunday.

Cloudminds expressed “deep regret” over the US decision in a statement and called on the US government to stop the “unfair treatment” as soon as possible.

“Since its establishment in 2015, Cloudminds has strictly abided by the laws and regulations of relevant countries and regions, and has filed more than 1,500 patents for 5G, AI, blockchain and robotics through independent R&D,” the company said in a statement on Saturday. “All the technologies, products and services of Cloudminds are designed for civilian use.”

Shenzhen-based Intellifusion expressed “deep shock and regret” at being added to the entity list. The company said that it was actively communicating with all parties, trying its best to ensure it is treated fairly and it has also made relevant plans, according to a post published on its official WeChat account on Saturday.

Skyeye Laser also expressed regret in an official statement on its WeChat account on Saturday, saying that the company has always insisted on independent R&D and legal operations.

Meanwhile, Chinese state-run tabloid Global Times has said Beijing is ready to target Apple, Qualcomm, Cisco and Boeing in retaliation for US restrictions on Huawei, citing a source close to the government. The countermeasures could include adding the companies to China’s “unreliable entity list”, launching investigations into them and suspending aircraft purchases from Boeing, it said.