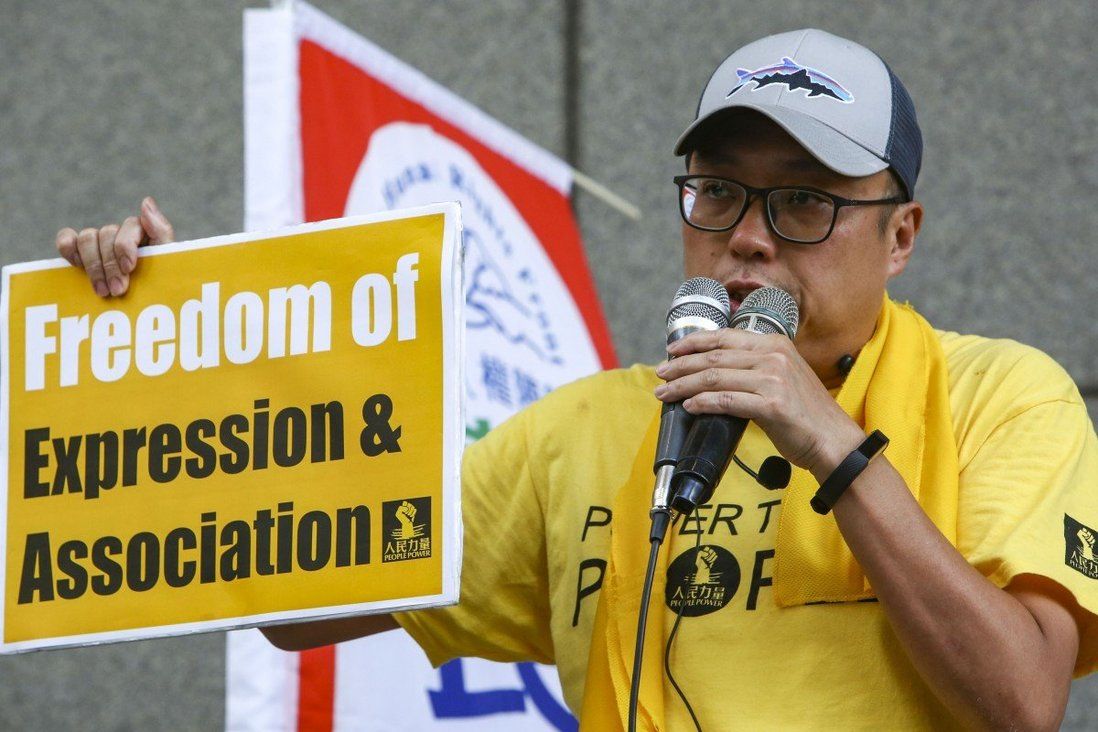 Chanting certain words of support for Hong Kong residents or calling the government “tyrannical” could be seditious, a pro-government historian has argued in the first trial under the city’s colonial-era sedition law since 1997.

Lingnan University Professor Lau Chi-pang on Monday told the District Court that “Liberate Hong Kong; revolution of our times” or “Hongkongers, add oil” were capable of inciting others to break the law depending on the circumstances of their use. The latter phrase is a Cantonese expression of encouragement.

Lau, a council member of the semi-official Chinese Association of Hong Kong and Macau Studies think tank, was giving expert testimony in the trial of former radio presenter Tam Tak-chi, who is facing 14 charges, including eight related to uttering seditious words. 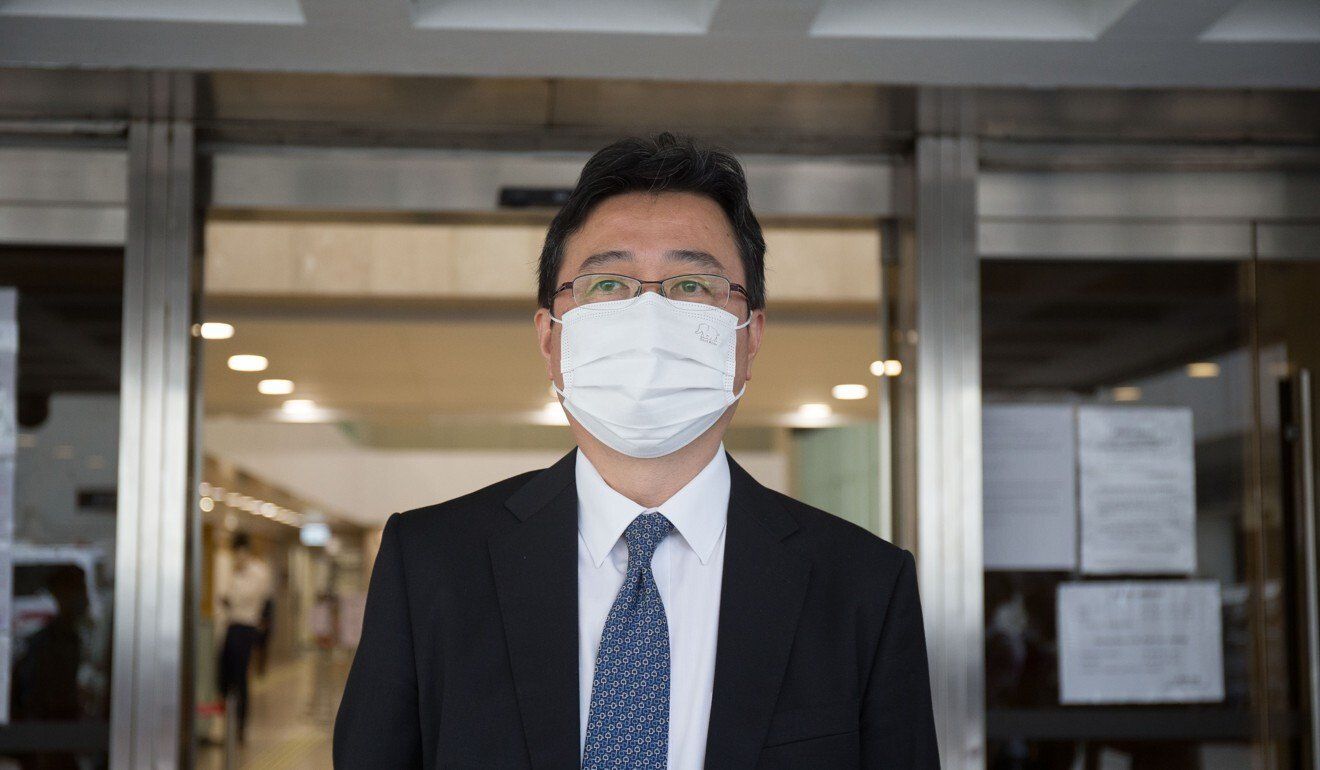 Lingnan University’s Lau Chi-pang is seen in this file photo taken on July 2.

The 48-year-old People Power vice-chairman, popularly known as “Fast Beat”, is the first person to stand trial on sedition charges under the colonial-era Crimes Ordinance since Hong Kong’s handover from British to Chinese rule 24 years ago.

Tam was alleged to have chanted an array of seditious slogans, including “Liberate Hong Kong; revolution of our times”, the signature rallying call of the anti-government protests two years ago, on various occasions between January and July last year.

The popular phrase was first coined by jailed activist Edward Leung Tin-kei during his Legislative Council campaign in 2016, when he advocated the city’s independence, the court was told.

Lau argued the expression was secessionist in nature as it implied an objective of overthrowing Beijing and recovering Hong Kong from “enemy hands”.

He said that one must analyse the context of the words to arrive at a proper interpretation. The slogan was provocative, as shown in how it was used by Leung and subsequently picked up by protesters who vandalised Beijing’s liaison office in Sai Wan on July 21, 2019, Lau told the court.

The professor maintained that expressions such as “Hongkongers, add oil” and “no rioters but tyranny” – a reference to the government’s classification of certain 2019 protests as riots – could have breached the law if they were used during the chaos outside the liaison office. 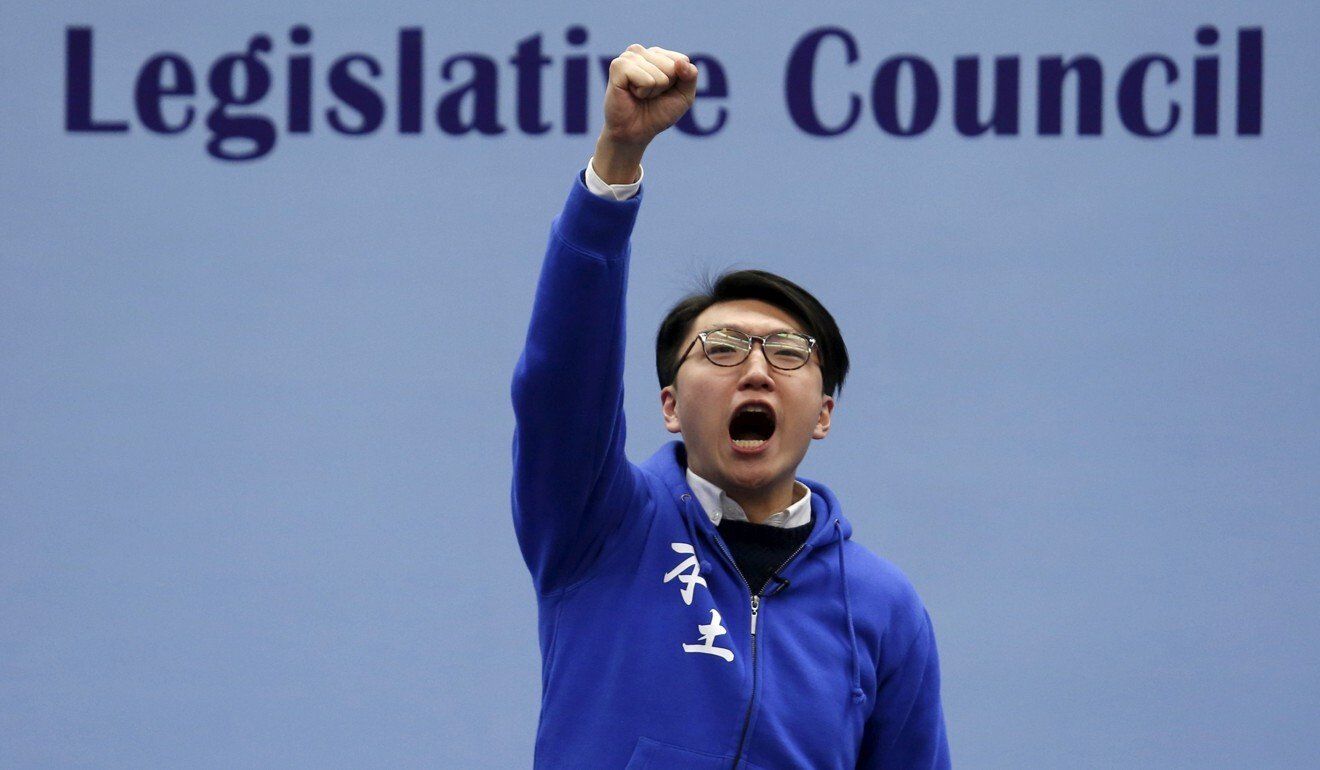 University of Hong Kong linguistics Professor Janny Leung Hiu-chi, who gave evidence for the defence, found it unhelpful to refer to ancient Chinese texts to interpret the disputed words, as the slogan was ambiguous and could mean different things.

For instance, the word “revolution” could mean a significant change in society, politics, economy or culture, and did not necessarily entail an intention to topple the government, she argued.

“When Bernie Sanders adopted the expression ‘Our revolution’ during his election campaign, no one questioned whether he ran for president in the hope of overthrowing the US government,” she said.

Janny Leung argued it was common for campaign slogans to be vague to rally support from all sides of society, similar to how Donald Trump used “Make America great again” during his successful 2016 bid for the United States presidency.

The defence expert will be cross-examined by the prosecution when the trial resumes on Tuesday.