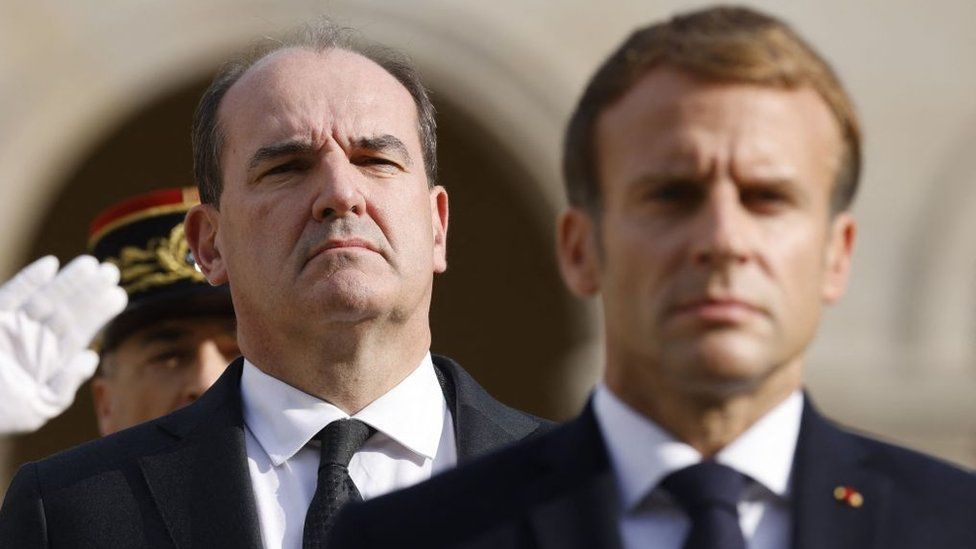 Gerald Darmanin said prime minister Jean Castex will write to Boris Johnson with proposals for a "balanced agreement" between the UK and the EU.

The UK was excluded from talks on Sunday after Mr Johnson angered French President Emmanuel Macron by posting a letter to him on Twitter.

The two countries needed to work together to deal with a shared problem, he told a press conference on Monday.

"From the moment there is no more double-speak, and we can discuss in a serious spirit, and our private exchanges correspond to our public exchanges, the French government is ready to very quickly resume discussions with Great Britain," Mr Darmanin said.

The proposals by Mr Castex could include ways to open up legal routes to the UK and for asylum seekers and to allow unaccompanied minors to join relatives in Britain, he said.

However he said the practice of turning back boats at sea, as suggested in Mr Johnson's letter, was "a red line for the French government".

Meanwhile, Downing Street has dismissed a claim from French Europe minister Clement Beaune that the UK had an economic model of "quasi-modern slavery" involving illegal work.

The UK prime minister's official spokesman said No 10 did not agree with the statement. But it acknowledged a "need to fix our broken asylum system so that we can stop this parallel illegal route being exploited and break these criminal gangs who are exploiting vulnerable people".

"That's why we are driving through the changes in our Nationality and Borders Bill," the spokesman said.

"We have a strict regime and all those seeking to work in the UK must show documentary evidence of their right to do so before an employer can hire them," he said. 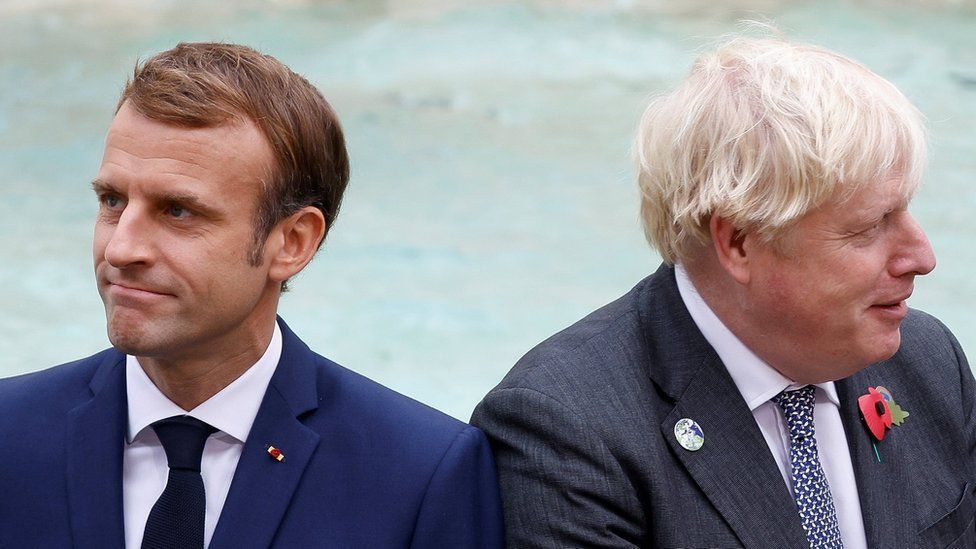 The diplomatic row between the two countries erupted after 27 people drowned when their small boat capsized in the English Channel.

Mr Johnson tweeted a copy of his letter to Mr Macron calling for joint patrols on French beaches and for migrants who succeeded in making the dangerous Channel crossing to be returned to France.

Mr Macron said it was not a serious way to negotiate, while Home Secretary Priti Patel had her invitation withdrawn from a meeting in Calais with ministers from France, Belgium, the Netherlands and Germany to discuss the crisis.

Meanwhile Mr Johnson is due to hold talks online with another of the key European players - Belgian prime minister Alexander de Croo.

Downing Street continues to insist a returns agreement, as set out by Mr Johnson in his letter, would be the "single biggest deterrent" to migrants attempting the Channel crossing.