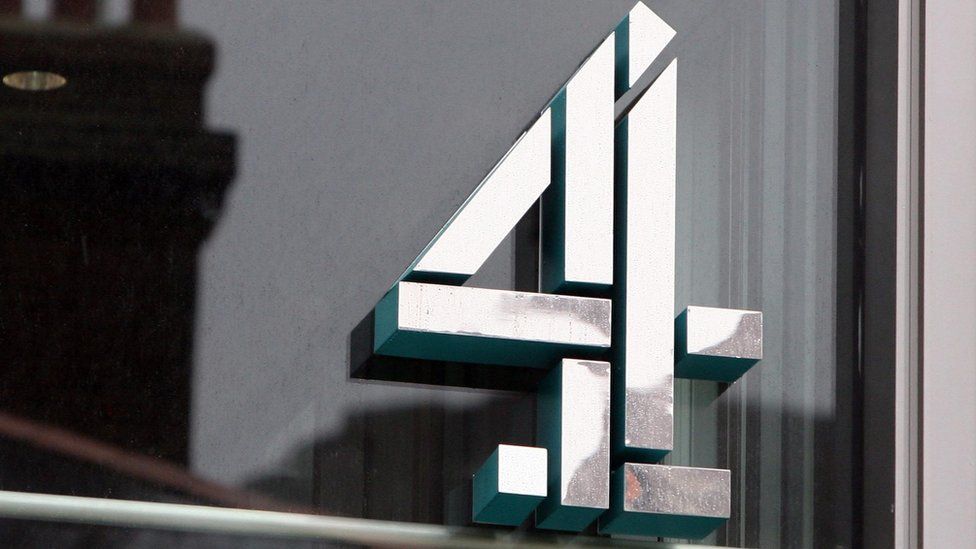 Channel 4 privatisation to go ahead

The government has decided to go ahead with plans to privatise Channel 4.

A source said ministers believed public ownership was holding the broadcaster back "in the face of a rapidly changing media landscape".

Plans for the sale, on which there has been a public consultation, will be included in May's Queen's Speech.

But Channel 4 called it "disappointing" that ministers had made their decision despite "significant public interest concerns" over privatisation.

Money made from the sale will be reinvested in a "creative dividend" to be shared among the TV industry, with some of it earmarked for independent production companies.

Channel 4, founded by Margaret Thatcher's Conservative government in 1982 to deliver programmes for under-served audiences, is funded by advertising but is publicly owned.

Culture Secretary Nadine Dorries said: "Channel 4 rightly holds a cherished place in British life and I want that to remain the case. I have come to the conclusion that government ownership is holding Channel 4 back from competing against streaming giants like Netflix and Amazon.

"A change of ownership will give Channel 4 the tools and freedom to flourish and thrive as a public service broadcaster long into the future."

A government source said the channel would lose its "straitjacket" but retain its commitment to primetime news programming. 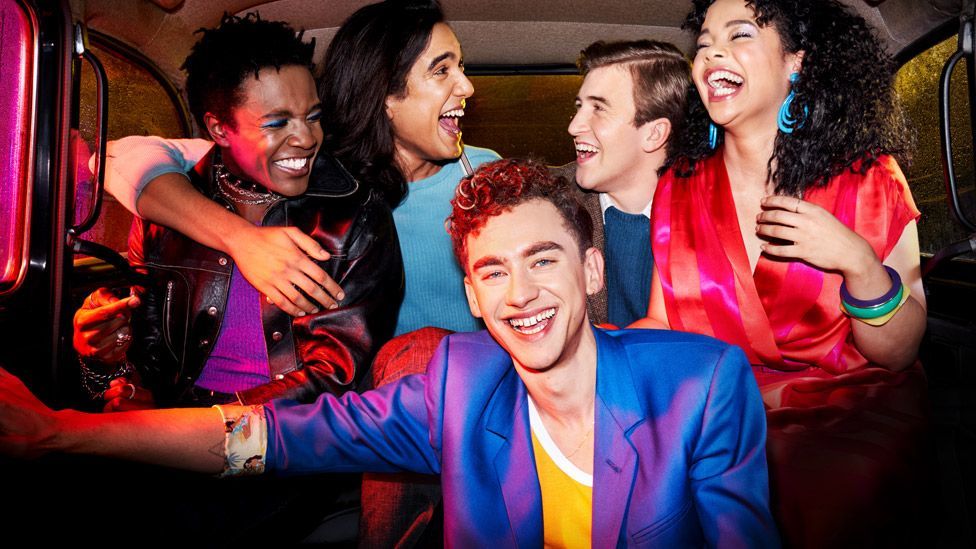 When it was announced last year that the government was carrying out a consultation on privatising Channel 4, its bosses warned of "a real risk" to some of its programmes.

Responding to the announcement that the move was going ahead, a spokesperson for the broadcaster said: "With over 60,000 submissions to the government's public consultation, it is disappointing that today's announcement has been made without formally recognising the significant public interest concerns which have been raised."

They added that there needed to be a "lengthy legislative process and political debate", saying: "Channel 4 remains legally committed to its unique public-service remit.

"The focus for the organisation will be on how we can ensure we deliver the remit to both our viewers and the British creative economy across the whole of the UK."

In 2019, Channel 4, which brought shows including Friends, Big Brother and Countdown to UK audiences, opened a base in Leeds, to operate alongside its London headquarters.

For Labour, shadow culture secretary Lucy Powell said: "Selling off Channel 4, which doesn't cost the taxpayer a penny anyway, to what is likely to be a foreign company, makes absolutely no sense. It will cost jobs and opportunities in the North and Yorkshire, and hit the wider British creative economy."

Liberal Democrat culture spokesman Jamie Stone said: "Occasionally, we as a country manage to magic up a world-renowned gem into being and Channel 4 is a perfect example. And yet this government seems hell-bent on trashing this uniquely British legacy and undermining jobs and investment in the creative sector."