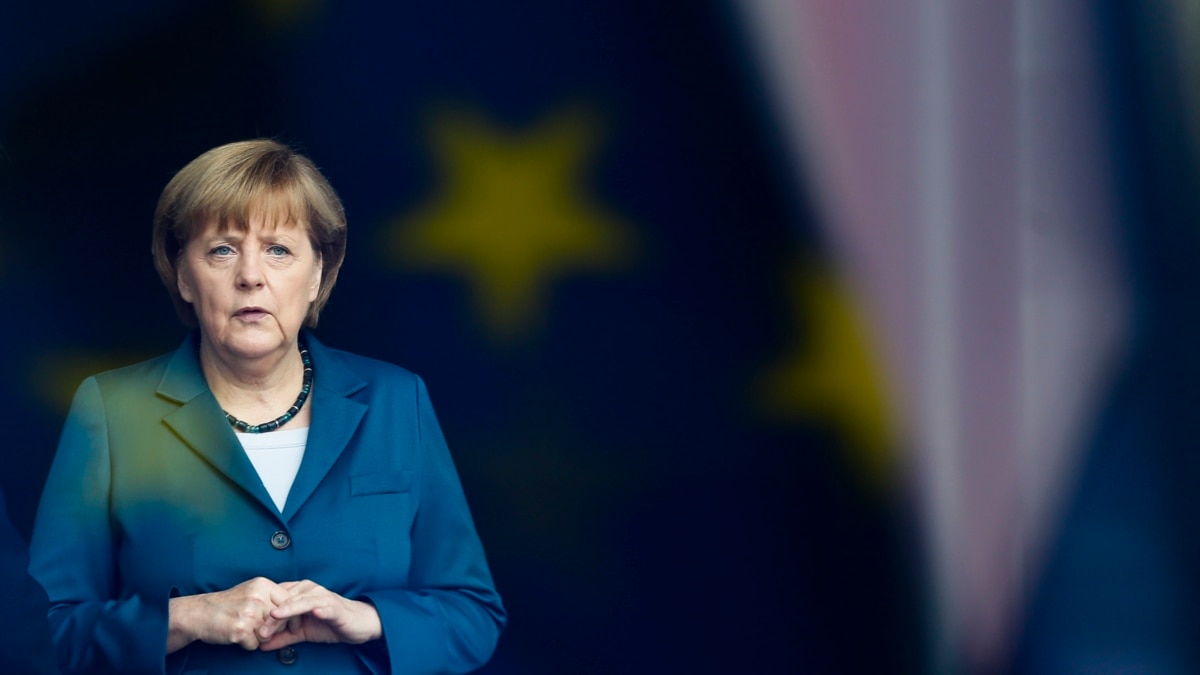 German Chancellor Angela Merkel said Sunday the country should engage with the Taliban to help evacuate Afghans who have worked for Germany.
“They (Taliban.red) need to be talked to now,” Merkel told reporters at a news conference with Armin Laschet, the candidate for the centre-right Union bloc who hopes to succeed him as chancellor in Germany’s national elections this month.

Merkel said it was in Germany’s interest to also support international aid organizations helping to improve humanitarian conditions in Afghanistan.

Merkel said there were “good signals” that Kabul’s airport would reopen to allow medical aid into the country again.

Some Western countries are reluctant to talk to the Taliban.

Merkel’s remarks came after a Taliban spokesman told a German newspaper that the group was ready to start full diplomatic relations with Germany, and had “forgively” the country’s cooperation with the United States in the past.

Merkel did not mention the statement by the Taliban spokesman, or talk about establishing any formal diplomatic relations with the Taliban.

On that occasion, Merkal also showed his full support for Laschet who with him had visited the city of Hagen and other areas in North Rhine-Westphalia which were affected by the very severe floods last July.

Laschet is Governor of North Rhine-Westphalia, the most populous western state in Germany.