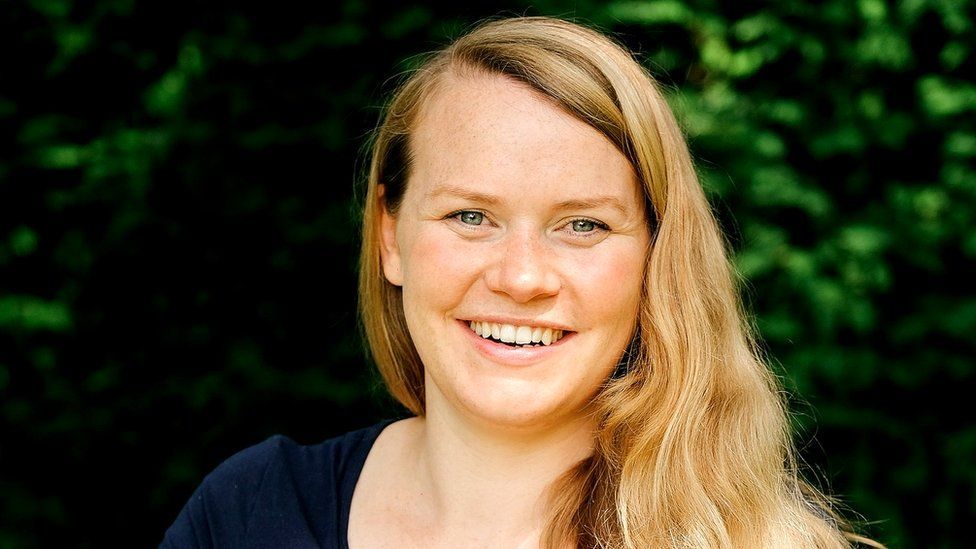 CEO Secrets: 'You can run a business and have a baby'

"There were certainly eyebrows raised," says CEO of Heka, Steph Hind, who, while in the process of trying to raise money for her company found out she was pregnant with her first child.

She describes some investors' negative reaction as "quite shocking and surprising to have such prejudice, especially when there's a movement now to have more female founders in the entrepreneurial world."

Heka is a rapidly growing firm which organises health and welfare packages for the employees of companies - such as gym memberships and organic food deliveries.

Ms Hind dropped the prospective new investors who had raised doubts over her capacity to lead the business after having a child, and instead stuck with her existing investors, who had been supportive.

However, she says the experience showed her that she needed a robust plan in place to guide Heka through the period she would be taking-off for maternity leave.

"As the CEO and a co-founder," she says, "the business relies on you heavily. So you have to show confidence with investors, assuring them that the business is in a strong position and that you can carry it forward."

She appointed a stand-in CEO for her company and adjusted her projections for the business' growth.

Her advice for women entrepreneurs is not to worry about becoming pregnant but plan your leave meticulously.

"You have nine months to prepare," she says. "Use that time to make preparations and be sure to bring in a good replacement. Take your plans to investors and your board with confidence. Investors react well to confidence."

Ms Hind has now returned to work after having her child, Lilly, and is back at the helm as CEO. She says Heka is on course for a turnover of £1.2 million by the end of this financial year.

"Investors are not like characters on Dragon's Den," she adds. "They have put their money into the long-term success of the business and as long as you have chosen investors who can see things that way, you taking one month off is not a problem."