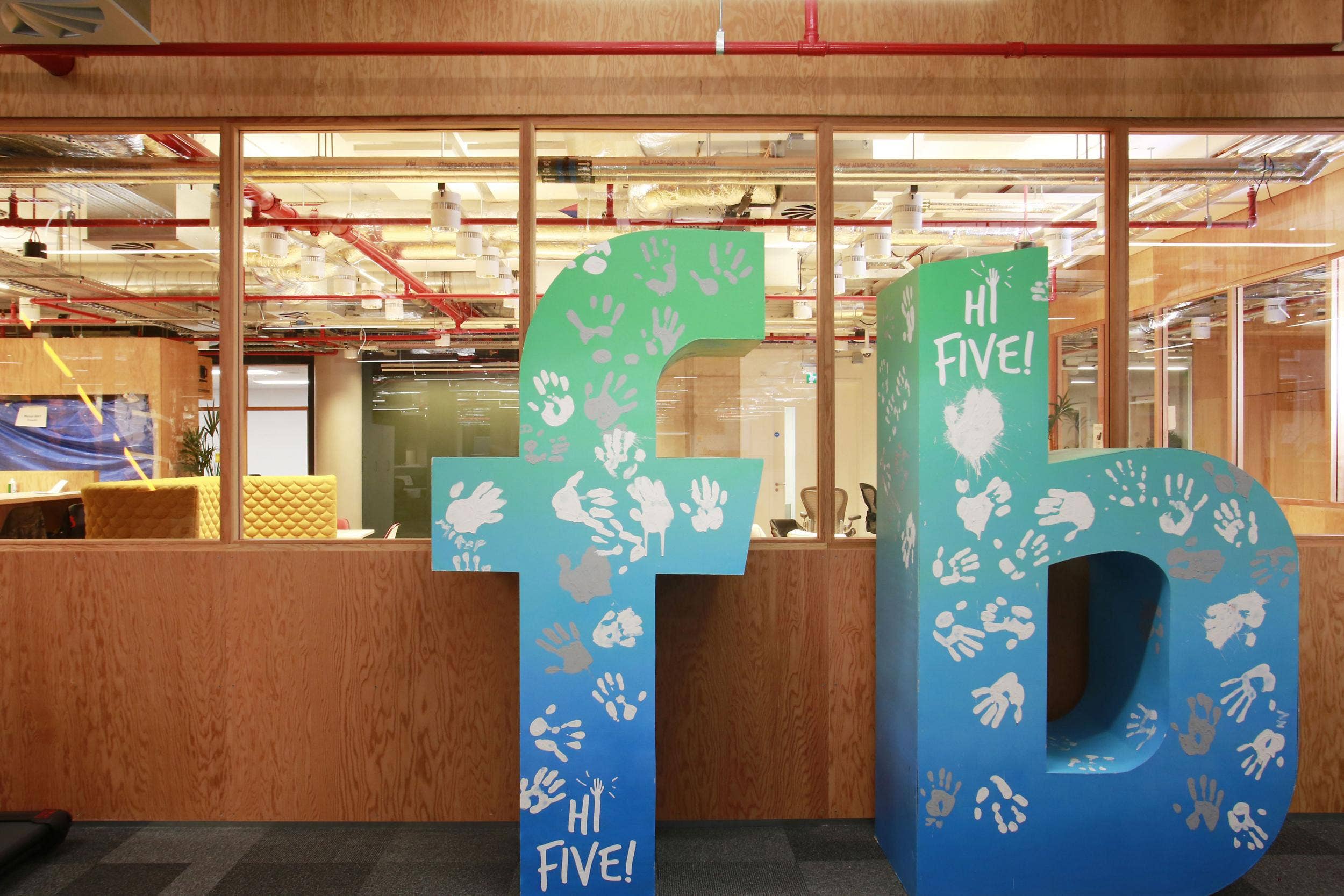 There’s been a lot of confusion around Rishi Sunak’s Budget launch of a “super-deduction” tax break for companies investing in plant and machinery.

It was presented as a way of softening the blow of the new 25% corporation tax for the biggest UK corporates, which gave the impression to many that it only applied to big companies such as BT.

Use of the expression “plant and machinery” caused the misapprehension that it was just for factories in the north.

In fact, the measure is far more generous than that.

Here are the answers to the most common questions.

What is the super-deduction tax break?

Not really. Anything ranging from IT equipment to new solar panels to a factory production line or new fork lift truck should be covered. Jon Richardson, head of tax policy at PWC points out that there are exclusions though. Rental equipment is not covered by the main benefit, and neither are structures or buildings. Equipment that landlords install in property being leased out, such as air-conditioning, are also excluded.

Give me an example of how it works

The boss of a music studio complex is thinking of spending £1 million on new sound engineering equipment. If she makes the purchase, she will be able to deduct £1.3 million from her taxable profits. With corporation tax currently at 19%, that equates to a saving of £247,000 on her company’s tax bill.

Is it just for big companies?

Not at all. SMEs are very much invited to join in the party. The only main exclusion is of partnerships such as accountants, lawyers or architects, and sole traders and other businesses not paying corporation tax.

On the big business side, giants like Amazon will see the benefits because they invest so heavily in their warehouse tech, datacentres, vans and so on. BT’s fibre rollout is also likely to see big payback.

How soon do I have to spend the money to get the perk?

It’s a very limited timeframe to try and stimulate investment during the shock of the Covid economic crisis.

So it only runs from 1 April until 31 March 2023. The idea is that it will both encourage spending that you would have otherwise delayed and push you over the line with investment that you might never have done. After all, a 130% capital allowance could be enough to make you reassess the return you’d get on that new bit of kit.

I’ve already ordered a new IT system but it’s not arriving until May, does that qualify?

No, if you’ve already contracted the purchase it won’t be covered. Likewise, if you have an umbrella agreement in place already for lots of equipment and you’re drawing down equipment from that, it isn’t covered. You may try and argue that the drawdown is a new purchase, but it won’t wash with the taxman.

What if I buy some equipment under the new scheme and sell it on in a couple of years?

You’ll effectively have to pay the tax perk back, and don’t forget, by then, your corporation tax will have gone up to 25%. If it is likely that you’ll be selling the kit on you should think about the impact of that on your cashflow.