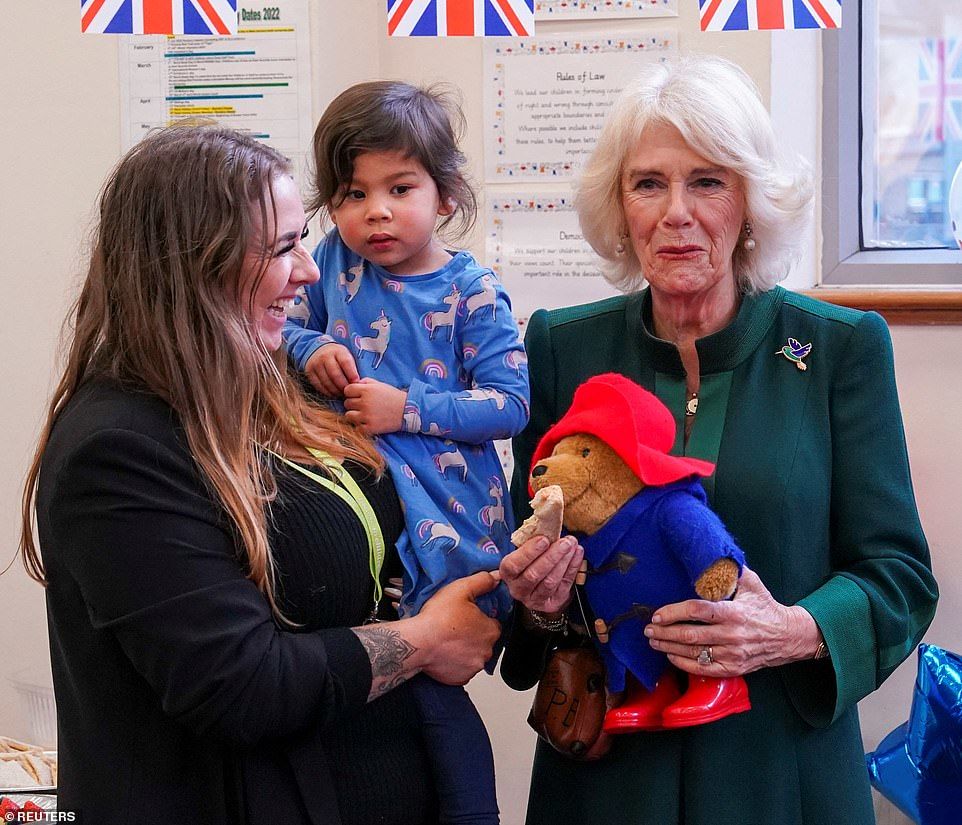 People paying their respects to the late Queen Elizabeth II left the bears outside royal residences.

Camilla, the Queen Consort, has given Paddington Bear toys to children cared for by the Barnardo's charity.

The bears were originally left outside royal residences by mourners, when Queen Elizabeth II died in September.

Camilla was joined by actor Hugh Bonneville who plays the role of Mr Brown in two Paddington films.

Queen Elizabeth's association with the bear began when she appeared in a sketch with him, to mark her Platinum Jubilee.