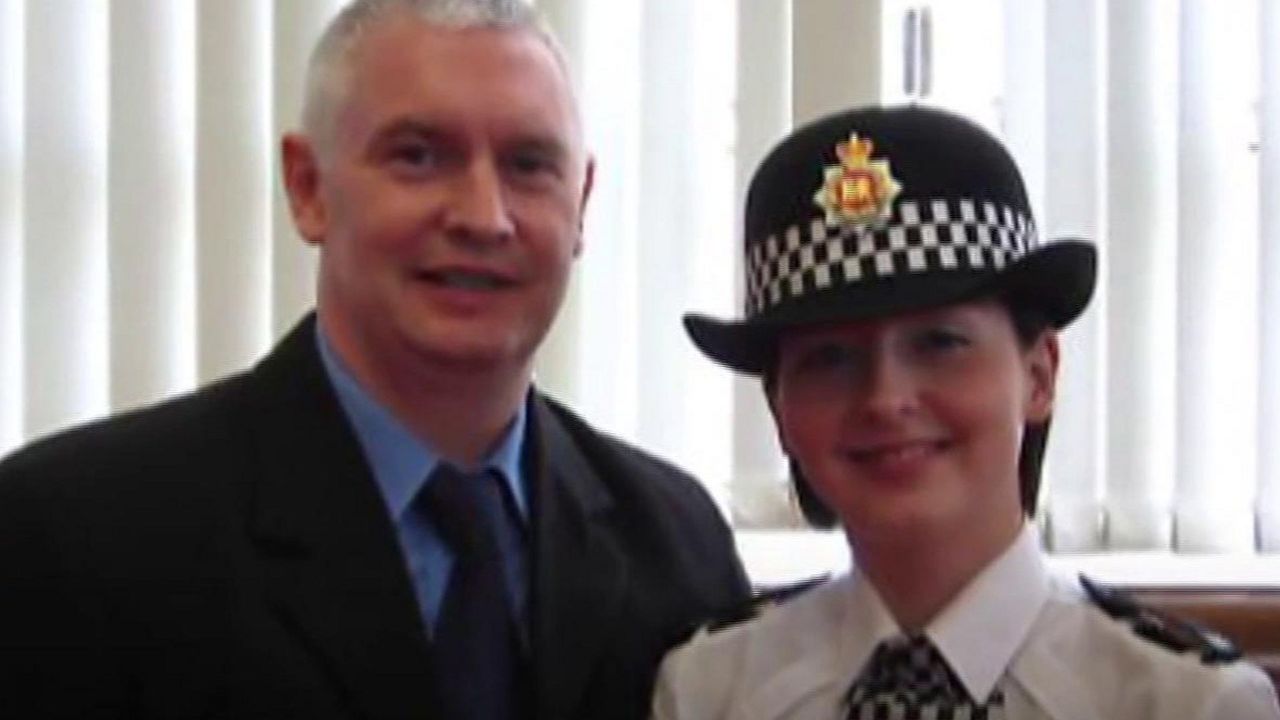 The father of a murdered police officer continues to campaign for a medal to honour emergency workers.

The father of PC Nicola Hughes, who was murdered in 2012, is calling for a new medal to honour emergency service workers killed in the line of duty.

Bryn Hughes' campaign has received huge support - including from the Scottish Government and the Mayor of Greater Manchester.

He's been to meet other families who have lost loved ones in similar circumstances.