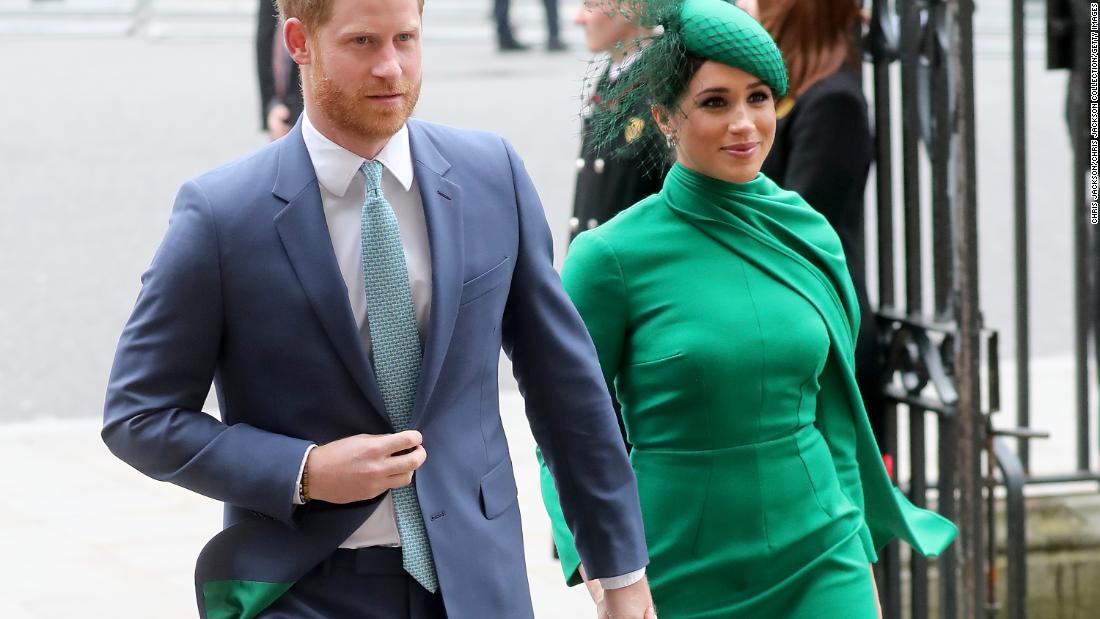 Buckingham Palace said Wednesday it would investigate allegations that Meghan, the Duchess of Sussex, bullied several staff members after a British media report cited unnamed royal aides saying a complaint had been made against her in 2018.

The Times in the UK published an article on Tuesday citing sources who said that the complaint claimed the Duchess drove out two personal assistants from her Kensington Palace household and undermined the confidence of a third staff member. CNN has been unable to corroborate the claims.

The sources also said they approached The Times because they felt the version of the Duchess that had publicly emerged was only partially true and that they were concerned about how matters of bullying had been dealt with. The report said the sources believed the public "should have insight into their side of the story" ahead of the couple's highly anticipated interview with Oprah Winfrey to air Sunday, their first sit-down appearance since leaving London for North America last year.

Buckingham Palace said it was "very concerned" about the allegations outlined in the report.

"Accordingly our HR team will look into the circumstances outlined in the article. Members of staff involved at the time, including those who have left the Household, will be invited to participate to see if lessons can be learned," it said in its statement.

"The Royal Household has had a Dignity at Work policy in place for a number of years and does not and will not tolerate bullying or harassment in the workplace."

Prince Harry and Meghan announced in January 2020 that they were stepping back as working members of the royal family and moved to North America soon afterward. Buckingham Palace confirmed last month that the couple had agreed with Queen Elizabeth II, Harry's grandmother, that they would not be returning as working royals.

The move sparked talk of a rift between the couple -- who are settled in California and expecting their second child -- and the British royal family. 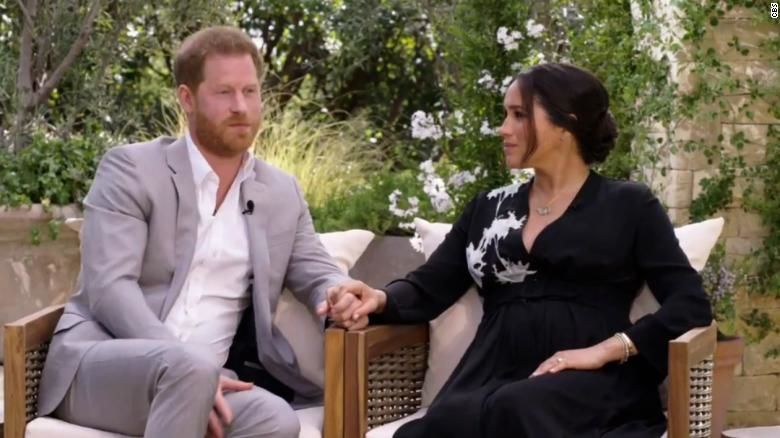 Harry and Meghan, the Sussexes, in an interview with Oprah Winfrey, scheduled to air on Sunday.

A spokesperson for the Sussexes dismissed the Times report as "a calculated smear campaign" ahead of the couple's interview with Winfrey.

"Let's just call this what it is — a calculated smear campaign based on misleading and harmful misinformation. We are disappointed to see this defamatory portrayal of The Duchess of Sussex given credibility by a media outlet," the spokesperson said.

"The Duchess is saddened by this latest attack on her character, particularly as someone who has been the target of bullying herself and is deeply committed to supporting those who have experienced pain and trauma. She is determined to continue her work building compassion around the world and will keep striving to set an example for doing what is right and doing what is good."

The spokesperson said the claims made in the Times' report were "defamatory" and that a legal letter of rebuttal had been sent to the media outlet.

The Times declined to comment when approached by CNN.

Harry touched upon the pressures of royal life during a conversation with fellow Briton James Corden for his "Late Late Show" last month.

"It was a really difficult environment," the Duke said. "We all know how the British press can be ... and it was destroying my mental health. I was like, 'This is toxic,' so I did what any husband and any father would do: I need to get my family out of here."

Harry and Meghan have been mired in a long-running war of words and lawsuits with a large portion of the tabloid media, fighting multiple legal cases against publications and photo agencies that had printed details of their private lives.

Last month, Meghan won a privacy claim against the publishers of the Mail on Sunday after they published a letter she sent her father, and launched a stinging rebuke to "dehumanizing" media organizations after the verdict, saying the "damage they have done and continue to do runs deep."