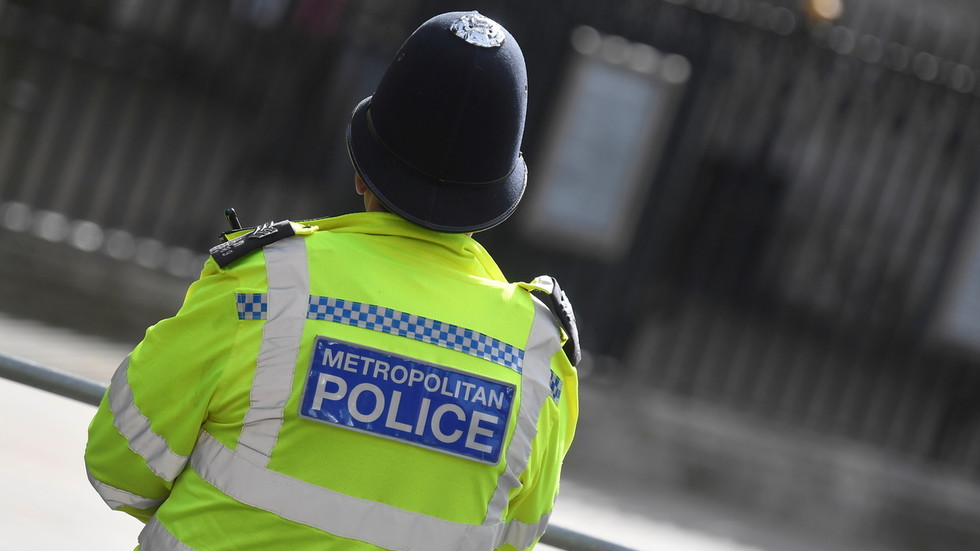 Assaults on UK officers hit around 80 per day in early 2021, statistics released by the PA news agency found, with police warning that Covid was used “as a weapon” by spitting at constables.
The data, covering the three months from March 23 to June 23 discovered that 7,537 assaults against officers, constables, and volunteers were recorded, with that panning out to around 80 per day. However, since the information collected only came from 31 out of the 43 police forces across the UK, the true scale of abuse leveled against officers could be much higher.

Cambridgeshire Constabulary recorded the most significant spike in assaults against its officers, compared to the same period in 2020. In the three months of 2021, there were 128 assaults recorded, compared with 58 in 2020 and 41 in 2019.

Dorset Police, Merseyside Police, and Avon and Somerset Police also saw a sizable increase in the number of assaults.

Cambridgeshire Constabulary’s Chief Constable Nick Dean told the media that the pandemic has seen abusive individuals start “using Covid as a weapon,” risking the health of officers by spitting at them.

“Since restrictions [were imposed], we've seen other protests around climate change, Black Lives Matter, all of which put us at the forefront of managing large events with the potential of confrontation,” Dean stated, offering an explanation for the spike in violent incidents against police.

The violence experienced by officers ranged from “being pushed or kicked” and “being spat at” to “very serious” assaults. One officer was so badly assaulted by someone while on duty that they suffered a bleed on the brain and couldn’t work for the remainder of the year.

“Police officers and other emergency services workers should not have to face violence, abuse or threats of any kind. It is not part of the job,” a spokesperson for the National Police Chiefs’ Council said, as cited in the media.

Statistics for the whole of 2021 are yet to be released, however social tensions are not promising any reductions in numbers. Anti-lockdown protesters in the UK have clashed with police multiple times throughout the year. A ‘freedom rally’ held on December 18 descended into scuffles between police and self-styled ‘resistance groups’, as participants demanded politicians oppose the NHS vaccine mandate and Covid passports.
#vaccine  #Covid
Add Comment