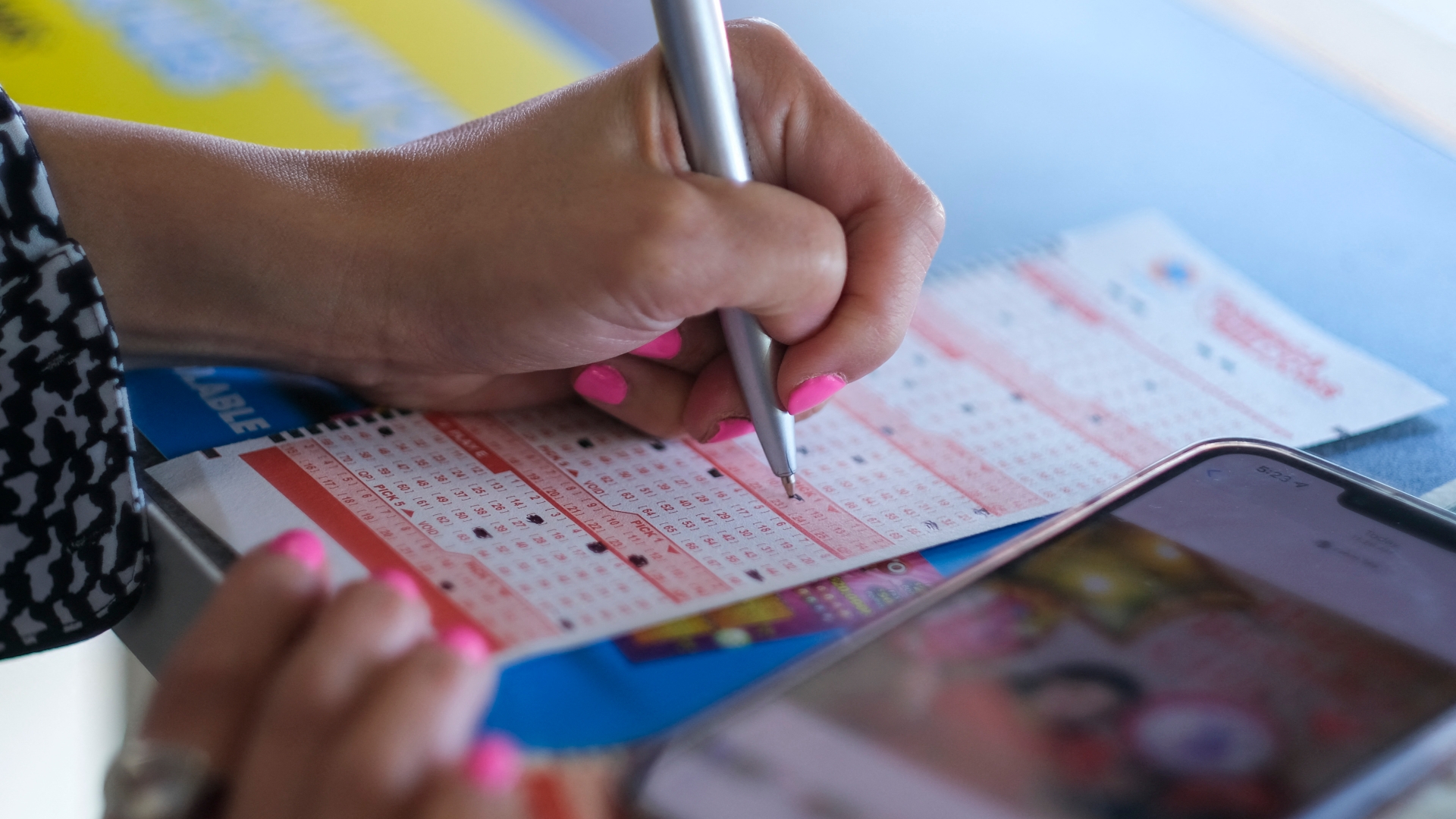 SUPERSTITIOUS Brits have revealed their lucky numbers – and seven have come out on top.

A study of 2,000 adults found the number seven was the most popular lucky number and five was the second, while 13, traditionally a number signifying bad luck, was third.

Others also feel an affinity with the number 42, made famous by Douglas Adams’ Hitchhikers Guide to the Galaxy.

It emerged almost a third of superstitious adults believe lucky numbers exist, and one in 20 have noticed an unlucky, ‘cursed’ number in their lives they avoid at all costs.

A spokesperson from Lottoland.co.uk, which commissioned the study ahead of its new free-to-play game launch, Yeardle, said: “It’s interesting to see how seven has come out as the luckiest number for Brits.

“It is often considered lucky because it shows up so much in the order of things – seven days in week, seven colours of the rainbow, seven wonders of the world, seven notes on a musical scale – and so on.

“Numbers have a strange power. They’re part of almost everything we do, from marking the days and years to telling us how much money we’ve got in the bank.

“So, it’s no wonder they’ve been given this enormous weight of importance in the national psyche.

"We know only too well that the right numbers can have a significant impact on our lives!”

Launched today, Yeardle is a free to play daily guessing game in which players will have five attempts to input a famous date - for example, in which year did Big Brother launch in the UK?

The study from Lottoland also found when it comes to lucky numbers, 12 per cent have had their number tattooed somewhere to show its significance.

They’re most likely to be used when picking lottery numbers, betting on a horse, or at a roulette wheel in a casino.

But 17 per cent use their lucky number to form part of their online passwords, and 16 per cent will even be guided by it when choosing what to eat off a menu.

It also found 25 per cent pick their lucky number by their birthday or birth month, while 13 per cent will use the date they got married.

Another one in 10 believe the time and day their children were born are the best way to decide if a number has lucky properties.

On average, adults have held onto their lucky numbers for a whopping 17 years, with 48 per cent always using the same ones and not changing them.

But of those who worry some numbers have a negative impact on their luck, 16 per cent have refused to get on a bus bearing that figure.

Another 31 per cent have asked to stay in a different hotel room, and 27 per cent have decided against buying a property because they didn’t like the house number.

Lottoland’s spokesperson added: “A large proportion of us believe that numbers can bring you luck in life.

"Although it comes as no surprise that so many of those surveyed have looked to special and memorable dates for their lucky numbers.

“And for those who have a good memory for significant dates, Yeardle will be just up their street.

“From word games to song intros, daily guessing games have blown up in 2022 and we’re very excited to be launching a version for the history buffs out there!”