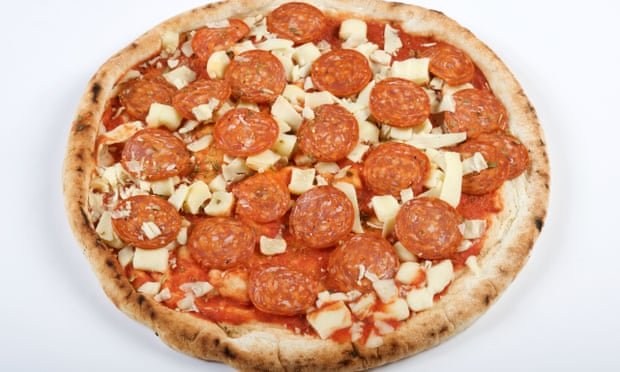 Snacking and drinking rose most in the UK out of 10 European countries since Covid
Comfort-seeking Britons have eaten and drunk their way through more unhealthy snacks and alcohol during lockdown than their peers elsewhere in Europe, a study suggests.

Overall, the survey of 5,000 consumers in 10 European countries found that lockdown restrictions may have caused lasting positive change in relation to food consumption, with significant shifts in shopping patterns, meal preparation and eating habits.

In line with the rest of Europe, people in the UK increased their consumption of fresh fruit and vegetables during the pandemic – up 33% and 31% respectively compared with before the outbreak, the research found. However, the British are snacking and boozing more than people in other European countries, reporting the largest rises in consumption of convenience foods (29%), alcohol (29%) and ominous-sounding “tasty treats” (34%).

Similar contradictory trends were seen in consumers’ cooking behaviour. While confined to their homes and their kitchens, Britons rediscovered a pleasure in cooking, with 42% saying they were spending more time experimenting with new recipes. Yet they also snacked more during this time (a 27% increase) rather than eating set meals. This was the largest increase in this category across the 10 countries surveyed – Finland, France, Germany, Greece, Italy, Poland, Romania, Spain, Sweden and the UK.

The research, which was carried out by a consortium of leading universities in Europe led by Aarhus University in Denmark, found that almost half (49%) of respondents said protecting their health had become more important as a result of the pandemic.

More than a third (34%) of consumers had lost part or all of their income during the pandemic, making food affordability a key priority after lockdown. Just over half of British consumers (51%) said they faced financial struggles during Covid-19, slightly below the European average of 54%.

Saskia Nuijten, the director of public engagement at EIT Food, which helped fund the study, said: “The fragility of our food system was brought into stark relief during the pandemic. European consumers changed how they shopped and consumed food almost overnight, and there are no signs of going back to business as usual after lockdown measures lift.”

Of the most positive findings, more than a third (35%) said buying locally produced food had become more important to them during the pandemic. And the trend for shopping locally is set to continue, with almost nine in 10 (87%) reporting that they were very likely to continue to support local shops.
#COVID-19  #Covid
Add Comment