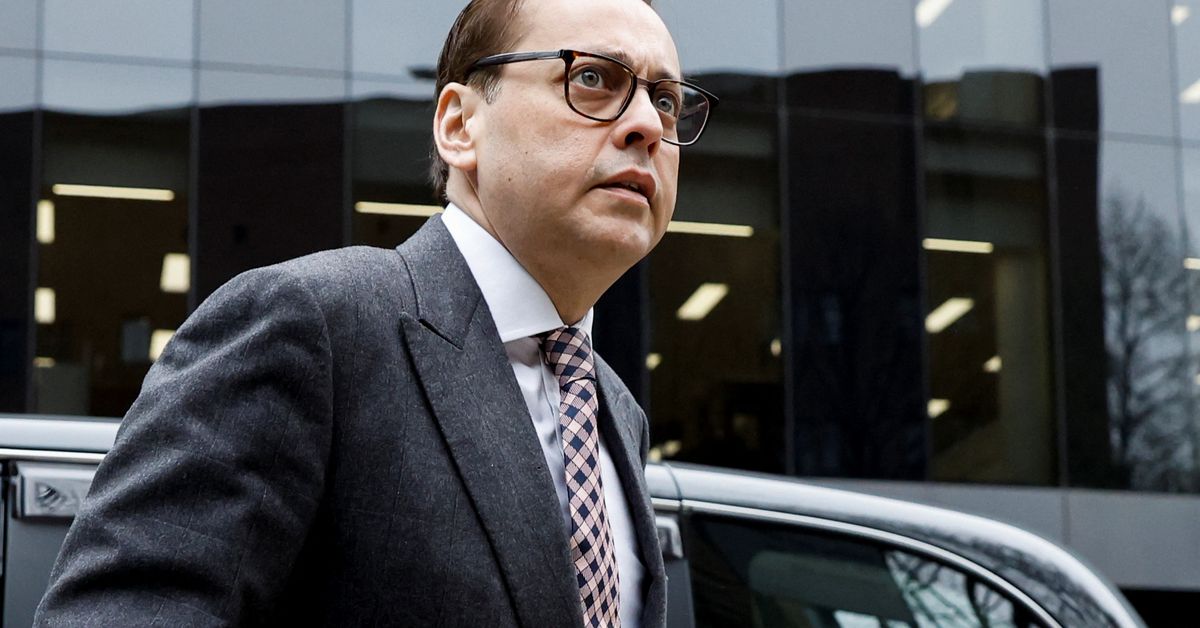 A British lawmaker from Prime Minister Boris Johnson's ruling Conservative party who was convicted of sexually abusing a 15-year-old boy has resigned as a member of parliament, triggering a by-election that will be a test of Johnson's popularity.
Imran Ahmad Khan, 48, who represents the Wakefield area in northern England, had denied the allegation but was on Monday found guilty of assaulting the boy at a house in 2008.

Ahmad Khan was thrown out of the Conservative party when he was convicted. He plans to appeal the conviction.

In a statement he said that owing to long delays in the legal process, his constituents had already been without visible parliamentary representation for a year.

"Even in the best case scenario, anticipated legal proceedings could last many more months," he said.

"Consequently I am resigning as MP for Wakefield and withdrawing from political life."

Johnson is himself facing calls to resign after being fined by police on Tuesday for attending a gathering for his birthday in June 2020 when social mixing indoors was all but banned under COVID-19 rules his government had introduced.
#Boris Johnson  #COVID-19  #Johnson  #Covid
Add Comment