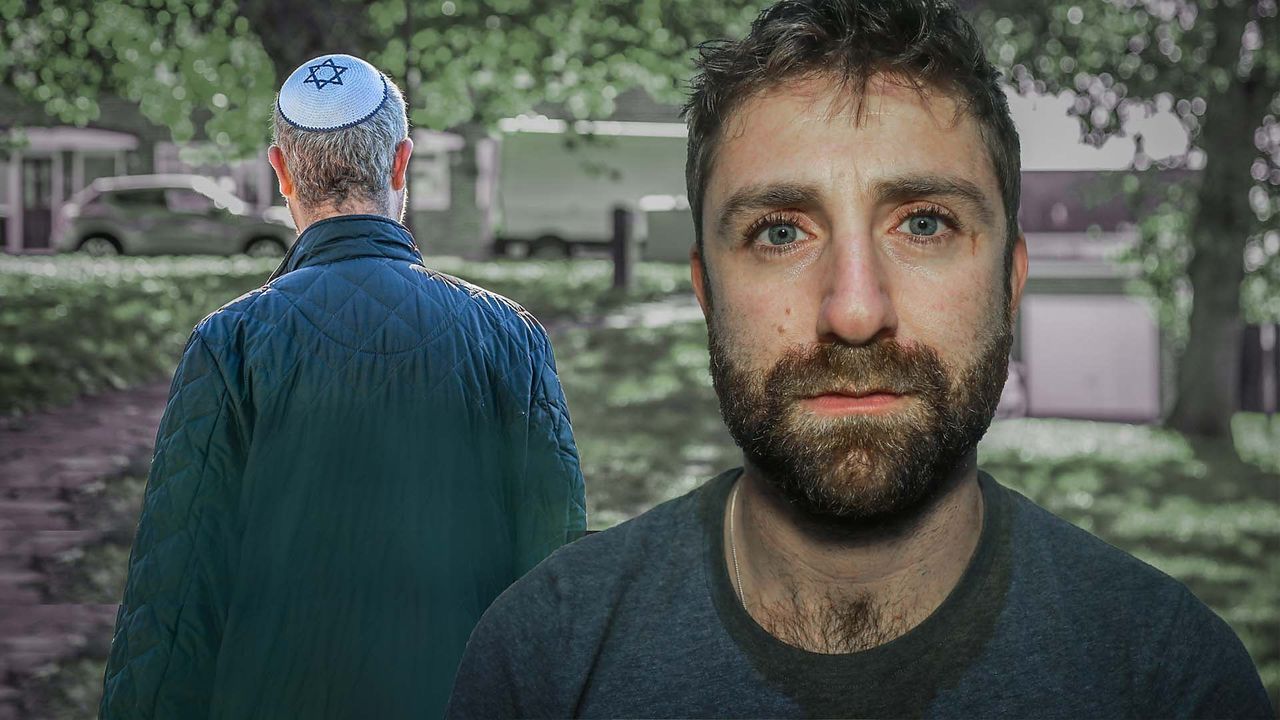 In the first six months of 2021, there was a record spike in anti-Semitism. The Community Security Trust, the charity which monitors anti-Jewish incidents in the UK, now estimates that 2021 will likely be 'the worst year on record.'

From controversy around the Middle East, to the resurgence of anti-Semitic conspiracy theories and the toxicity of social media - many Jewish people are questioning how safe it is to express who they are.

Tom Brada, a BBC journalist who happens to be British and Jewish, investigates what's going on.