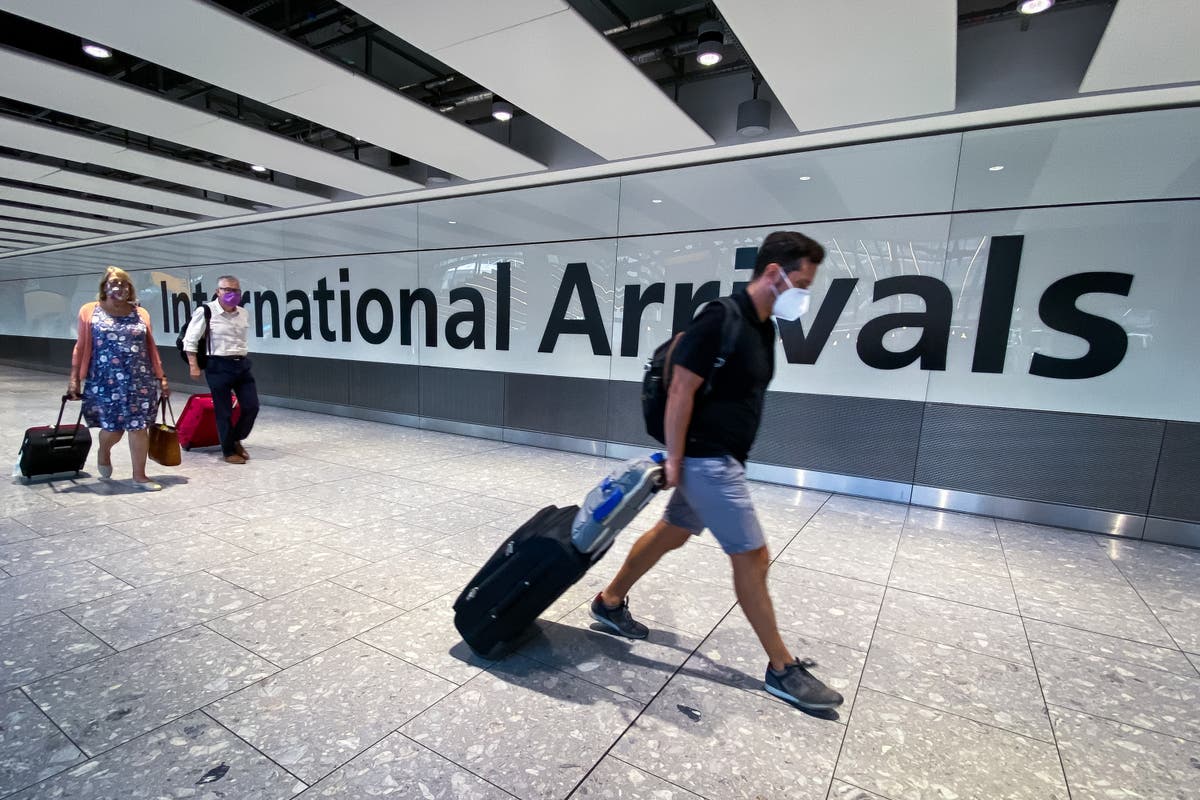 Families face paying up to £530 extra for their holidays because of the cost of Covid testing - even if they are fully vaccinated.
Some Britons could be "priced out" of foreign breaks because they will be unable to afford the extra charges, travel bosses have warned.

This week Transport Secretary Grant Shapps announced that from July 19 the Government will drop the quarantine rules for the vaccinated returning to England from amber list destinations.

But tour operators and agents have warned that the cost of PCR testing is still a major deterrent to going to amber list countries, which include Greece, France Italy and Spain.

Virginia Messina, senior vice president of the World Travel and Tourism Council, said: "Holidaymakers and the Travel & Tourism sector will breathe a sigh of relief now that quarantine-free holidays have been given the green light for those that have been fully jabbed.

“While it’s a step in the right direction, there is still a long way to go before holidays become truly affordable - and accessible. The requirement for PCR tests to return from amber list countries will remain, pricing out many hard-working families from being able to take holidays abroad."

Vaccinated holidaymakers will pay about £133 each for PCR tests, which are taken to leave the UK, then on return and at home after visiting amber list country Italy.

This rises to an estimated £233 per person for unvaccinated travellers to Spain who require four tests in total, according to research by Which?

Many children also need to be tested, pushing bills up for families.

The UK government insists holidaymakers use more expensive PCR tests, analysed in a lab, to check for any mutant strains of Covid-19.

Mr Shapps has indicated the Government would consider relaxing the existing requirement at the end of July when the traffic-light system is next reviewed.

Speaking in the Commons on Thursday, he said: “The scientific evidence is that PCR tests, in addition to being a bit more accurate, are also the ones which can be quickly sequenced for genomes to look for variants.”

He added: “There are some very inexpensive tests. I think the cheapest I saw was £4.95. We won’t be testing people for a moment longer than is required, but our primary responsibility, of course, is to protect people in the UK. We do not want to have a variant come in that we simply fail to pick up.”
#COVID-19  #Covid
Add Comment