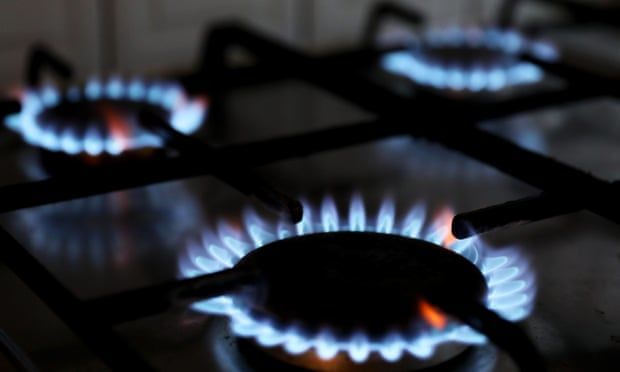 British Gas doubles emergency credit for those on pre-pay meters

The supplier has written to customers who have an electric key or gas card telling them that they can continue to use energy until they are £10 over their pre-payments, up from the previous £5.

The email reminds customers: “If you do need to use emergency credit, you’ll have to repay the amount of credit used at your next top up as well as the amount you’d usually purchase.”

It adds: “It’s also a good idea to top up regularly during the warmer months to stay on top of standing charges.”

The cost of gas and electricity and the standing charges paid each day for having a supply went up on 1 April for customers on variable rate tariffs, with the average annual bill going up by 54%.

Charities and thinktanks have warned of a growing number of people in “fuel stress”, with the Resolution Foundation estimating that 5 million households in England were now spending 10% or more of their budgets on energy bills.

It said a further rise in prices in October could push another 2.5 million households into fuel stress, with the issue “more acute in poorer households, those in the north and Midlands, and those in wasteful, energy-inefficient homes”.

There are about 4.5 million pre-payment customers in Great Britain, and they are often among the poorest and most vulnerable households.

While the price cap for average usage is £1,971 for direct debit customers, it is £2,017 for pre-payment customers – an increase of £708 a year on the previous level.

Pre-payment customers may also have to wait longer than other households for the £150 council tax rebate to help with energy costs aimed at those in band A-D homes, unless they pay their council tax by direct debit.

Local authorities will pay the money directly into the bank accounts of those with direct debits set up, but for other residents they will contact households and ask them to apply.

Last week British Gas announced it was adding £2m to a fund to help struggling customers with their energy costs. Its Energy Support Fund provides grants of between £250 and £750 towards bills to qualifying applicants who have less than £1,000 in savings. It said more than a third of the recipients were on disability benefit, while 30% were single-parent families.
Add Comment