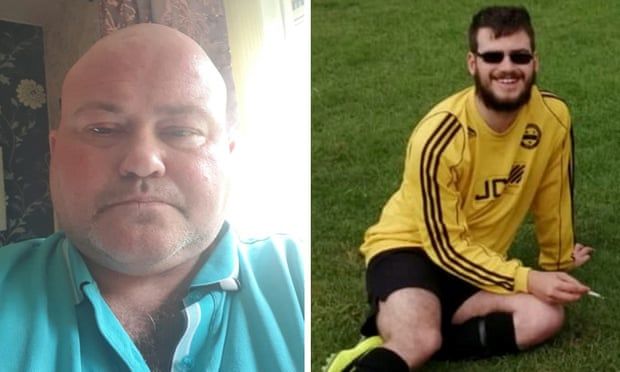 Two British aid workers who have reportedly been captured by Russian forces in Ukraine have been named.

Presidium Network, a UK-based NGO that says it carries out evacuations of families and individuals from war zones, identified Paul Urey and Dylan Healy as the captured men.

The Foreign Office (FCDO) said earlier on Friday it was seeking further information about claims the two men who went to Ukraine to provide humanitarian aid have been captured.

A statement from Urey’s mother, Linda, released by Presidium said: “My family and I are extremely worried. We know my son Paul and his friend who was a humanitarian aid volunteer in Ukraine has been captured by the Russians.

“He was out there on his own accord. We want everyone’s support to bring my son home and pray he is safe. “My son Paul is also type 1 diabetic and needs his insulin. We have asked the Presidium Network to help us and also the FCDO to help as well. We pray for him and hope he is safe.”

The organisation said it had been intending to work with the men, who were missing south of Zaporizhzhia, and provided details of messages in which they had reported their location. Both appeared to be members of the public with little or no experience of military or humanitarian work.

“The Foreign Office is doing all it can to support and identify these two people,” the British trade minister, Anne-Marie Trevelyan, told Sky News.

The Institute for the Study of War thinktank, warned this week that Russian forces were stepping up operations to abduct Ukrainian citizens for use in prisoner exchanges.

On Thursday, the Foreign Office confirmed that a British citizen had been killed in Ukraine and a second was missing, amid reports that both were volunteers who had gone to fight in the country.

The Briton who died was understood to be Scott Sibley, a former soldier who had served overseas. Ex-colleagues paid tribute on a Facebook page run by veterans of the commandos logistics support squadron, where he was described as a man who had “showed commando spirit until the end”. 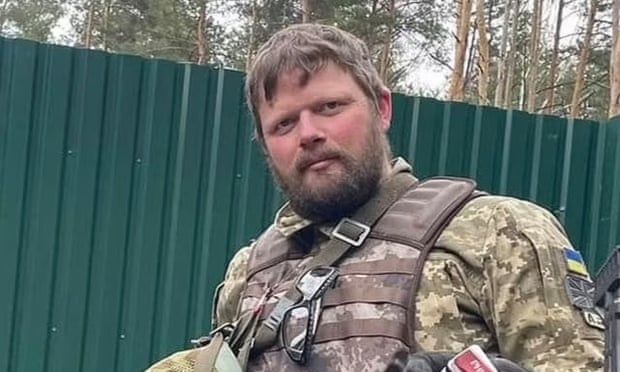 Sibley is believed to be the first British fighter known to have been killed in combat in Ukraine.

A small number of serving British personnel are understood to have gone absent without leave to join the resistance against the Russian invasion, while veterans and Britons without combat experience are thought to have also travelled to Ukraine.

There was initially confusion about the government’s position after the foreign secretary, Liz Truss, in comments during an interview to the BBC on 26 February, said she would “absolutely” support UK nationals who chose to fight for Ukraine.

The Facebook page where tributes were paid to Sibley posted what was understood to be a photo of him while serving in the military in his younger days. He is seen in uniform, standing at what appears to be Bagram airfield in Afghanistan.