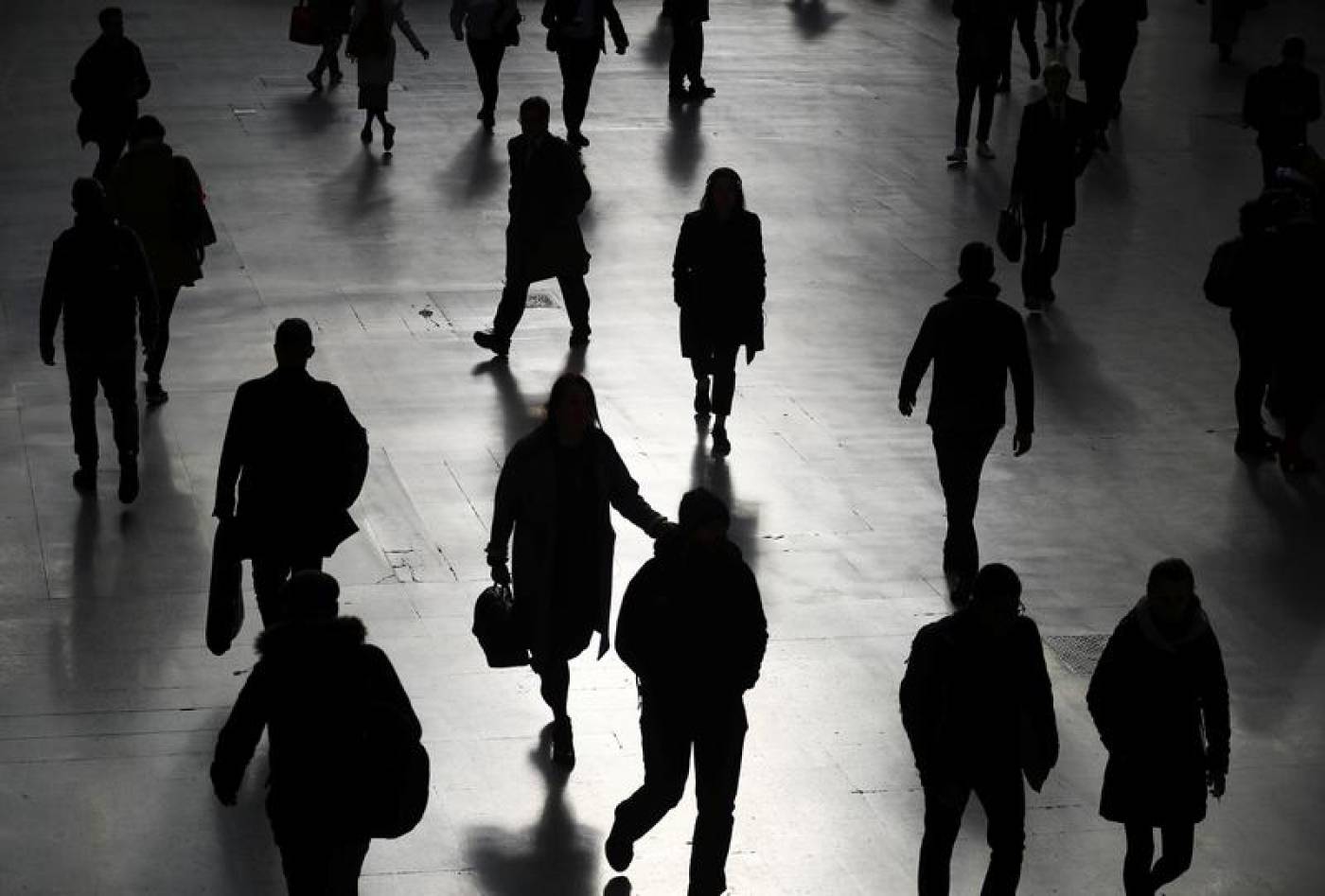 Bill to reform equal pay law would also allow women workers to know what men in comparable jobs are being paid if they suspect bosses are paying them less
British businesses would have to report pay gaps between staff from different ethnic groups and draw up plans for tackling imbalances under proposed legislation being presented in parliament on Tuesday.

Lawmaker Stella Creasy, who will introduce the pay transparency bill, said the government "should pull its finger out" on an issue that had become all the more pressing as the COVID-19 pandemic deepens inequalities.

Her private member's bill comes amid growing debate in Britain about racial equality and workplace diversity following months of anti-racism protests around the world.

The proposals, which have cross-party support, also cover gender-based pay inequality and would allow women workers to know what men in comparable jobs are being paid if they suspect bosses are paying them less.

"Equal pay legislation in this country is older than me and I certainly don't want my daughter's generation to have to still be dealing with this," Creasy, an opposition Labour MP, told the Thomson Reuters Foundation.

Equality experts said they were not aware of any other country that requires companies to publish ethnicity pay gaps, calling the proposal a chance for Britain to lead by example.

Less than 5% of Britain's most-powerful roles are held by non-white people although they make up 13% of the population, according to the Colour of Power index, an annual diversity study.

Ethnic minority pay gaps range from 1.4% in Wales to 23.8% in London, according to official statistics, but the figures mask big variations between different minorities.

Creasy said the difference was narrowing even more slowly than the gender pay gap.

Britain made it mandatory in 2017 for all companies with more than 250 employees to report the difference in earnings of male and female staff - although the requirement was suspended this year because of the pandemic.

Women were paid about 83 pence for every pound men were paid last year as the pay gap narrowed slightly to 17.3% from 17.9% in 2018, according to official data.

The proposed legislation would reduce the pay gap reporting threshold to 100 employees and require businesses to publish plans for eliminating discrepancies.

Equality experts say a key reason why gender pay discrimination continues to be so prevalent is the lack of workplace pay transparency, and that the proposed reforms would make it easier for women to bring equal pay claims.

Halima Begum, director of the Runnymede Trust race equality think-tank, said COVID-19 would disproportionately impact ethnic minority workers and that pay gap reporting must be made mandatory rather than voluntary.

"Equal pay is an important principle of a democratic and equitable society," she said. "Reporting is the first step in closing the gap."
#COVID-19  #Covid
Add Comment