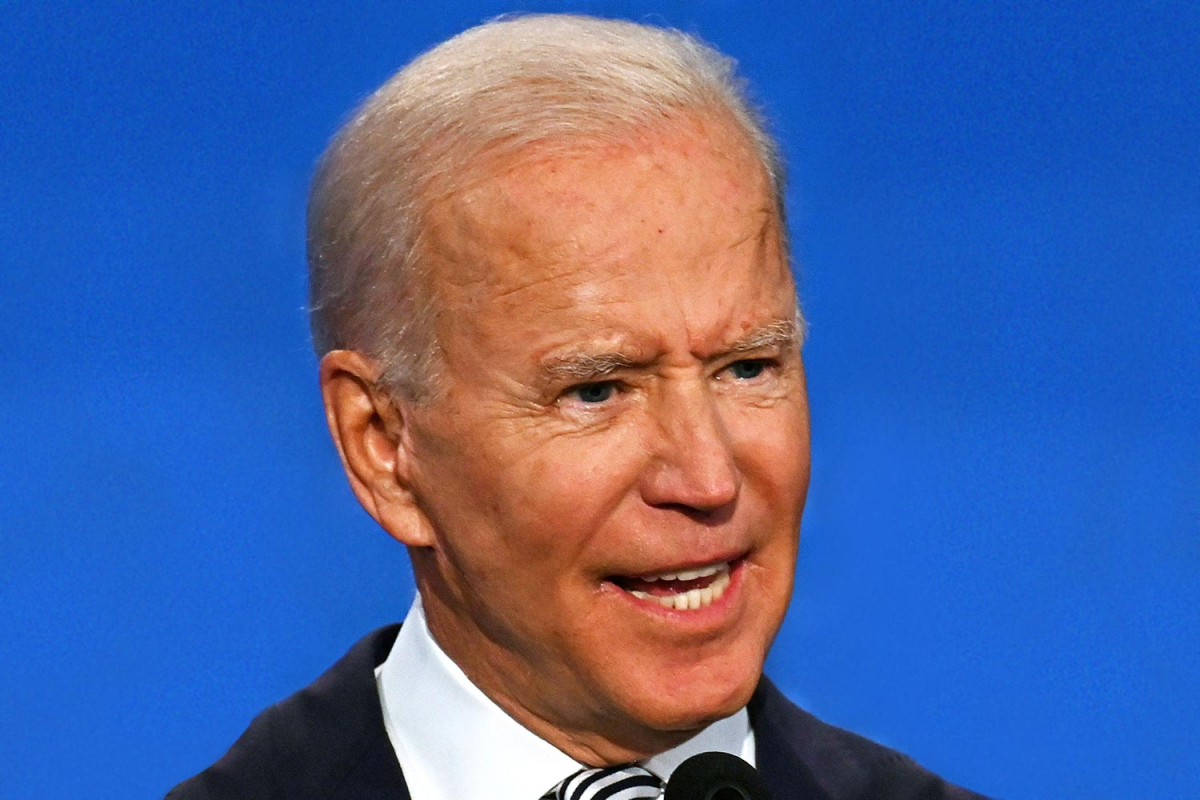 HOPES of a US trade deal will be hit if Joe Biden becomes President, it was claimed. Senior MPs warned the Democrat does not understand Brexit and is more likely to side with the EU.

Mr Biden has voiced concerns about peace in Northern Ireland becoming a casualty of Brexit.

Some critics say it would be better if Donald Trump wins again.

Tory MP David Jones, a former Brexit minister, said: “Recent pronouncements by Biden make clear he is unable or unwilling to understand the UK position on Brexit. His stance is unsympathetic to the UK’s people’s wish to recover their independence.”

Col Richard Kemp, who has worked with the US on security, said: “Trump is one of the most pro-British Presidents in history.

“Yes he will drive a hard bargain on trade but it is his job to maximise US interests.

“My concern is Biden would also try to maximise EU interests when negotiating with the UK.

“He also wouldn’t take the same hardline approach against rogue states like China, Russia, North Korea and Iran. A Biden win would be bad for the world.” 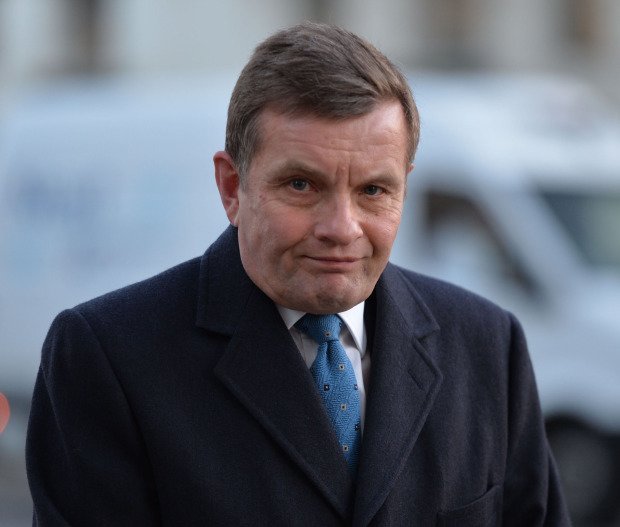 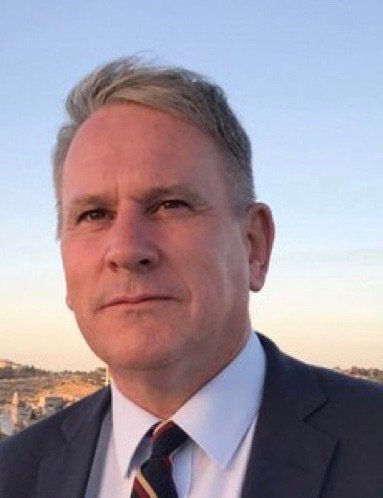 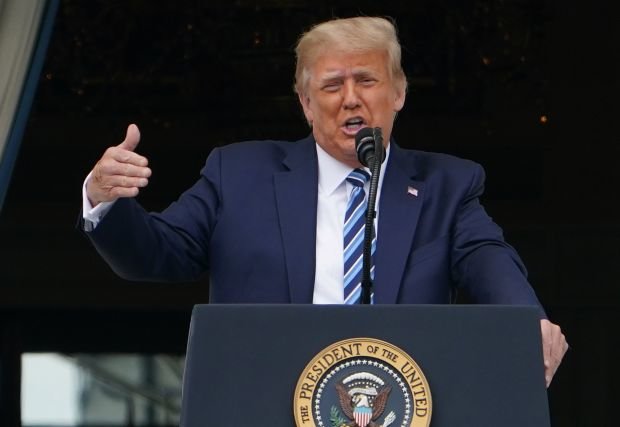 He was echoed by ex-Tory leader Iain Duncan Smith while John Longworth, of the Centre for Brexit Policy, said: “Biden was vice president in 2016 when Obama gave his ‘back of the queue’ trade message to Britain.

“The Trump administration made it clear that they want to do an extensive trade deal as quickly as possible.

“He is almost certainly the best candidate for post-Brexit Britain.”