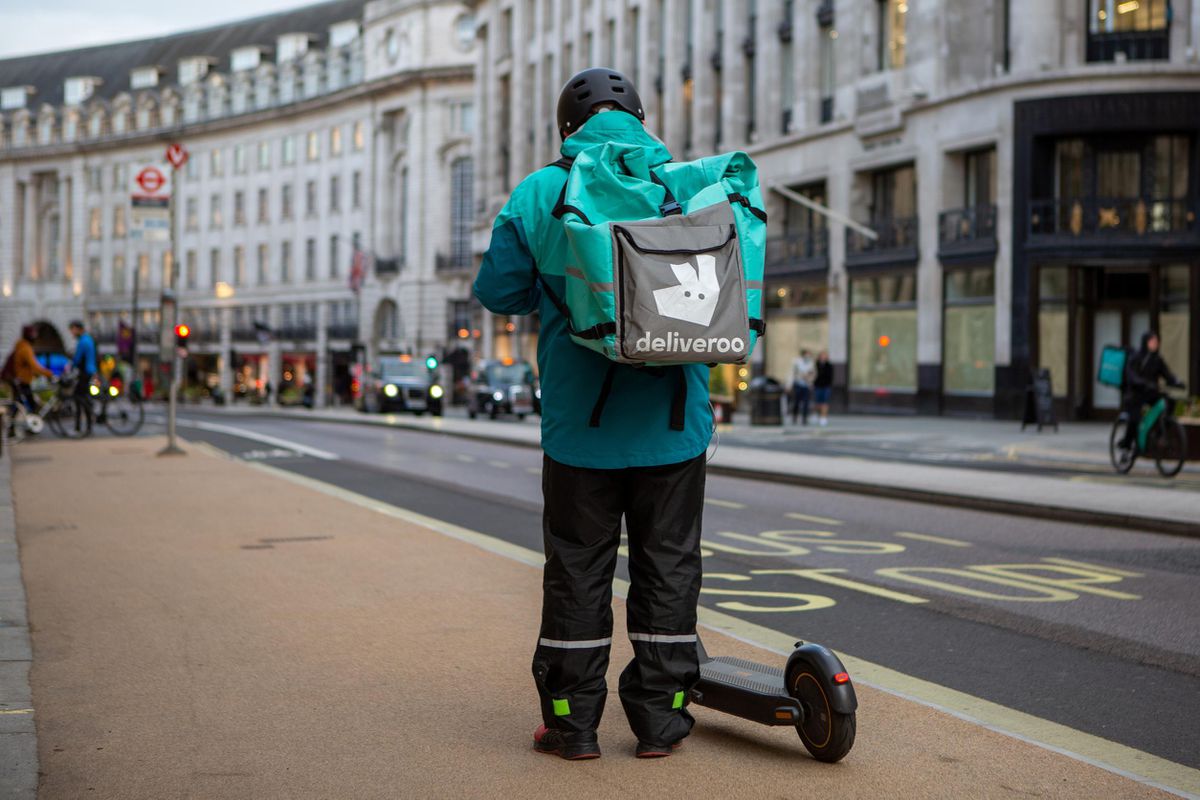 Britain’s Home Office has defended immigration checks carried out by its officers on fast food delivery riders after the department faced accusations of racial profiling.

In a statement sent to this publication, a Home Office spokesperson said it would be “completely false to claim that any immigration activity is conducted under false pretences”.

“All operational activity is intelligence led,” the spokesperson said.

In a tweet, the roads and transport team said it had conducted the operation “following numerous complaints about fast food delivery riders”.

The Met branch said that within a 90-minute time period it stopped 48 bikes, with four being seized for having no insurance, three being reported for “offences” and two being arrested for immigration offences.

She said that police had branded the initiative a “road safety policing operation”. However, she said the Home Office said it was in relation to “suspected immigration offences”.

“I'm all for public safety. I'm not in favour of profiling low-paid gig economy workers to appease Priti Patel,” she said, referring to the UK’s Home Secretary.

In an earlier tweet, the Labour MP had said that the incident came across as “racial profiling”.

She said that she was concerned that officers’ actions could “amount to indirect discrimination due to disproportionate impact on ethnic minority groups” under the UK’s Equality Act 2010.

“If it's not unlawful, then it's definitely immoral and I cannot defend it,” she said.

“The Government continues to tackle illegal migration in all its forms and our New Plan for Immigration will speed up the removal of those who have entered the UK illegally,” it said, referencing the UK’s new immigration plan, which has been widely condemned by immigration advocacy groups.