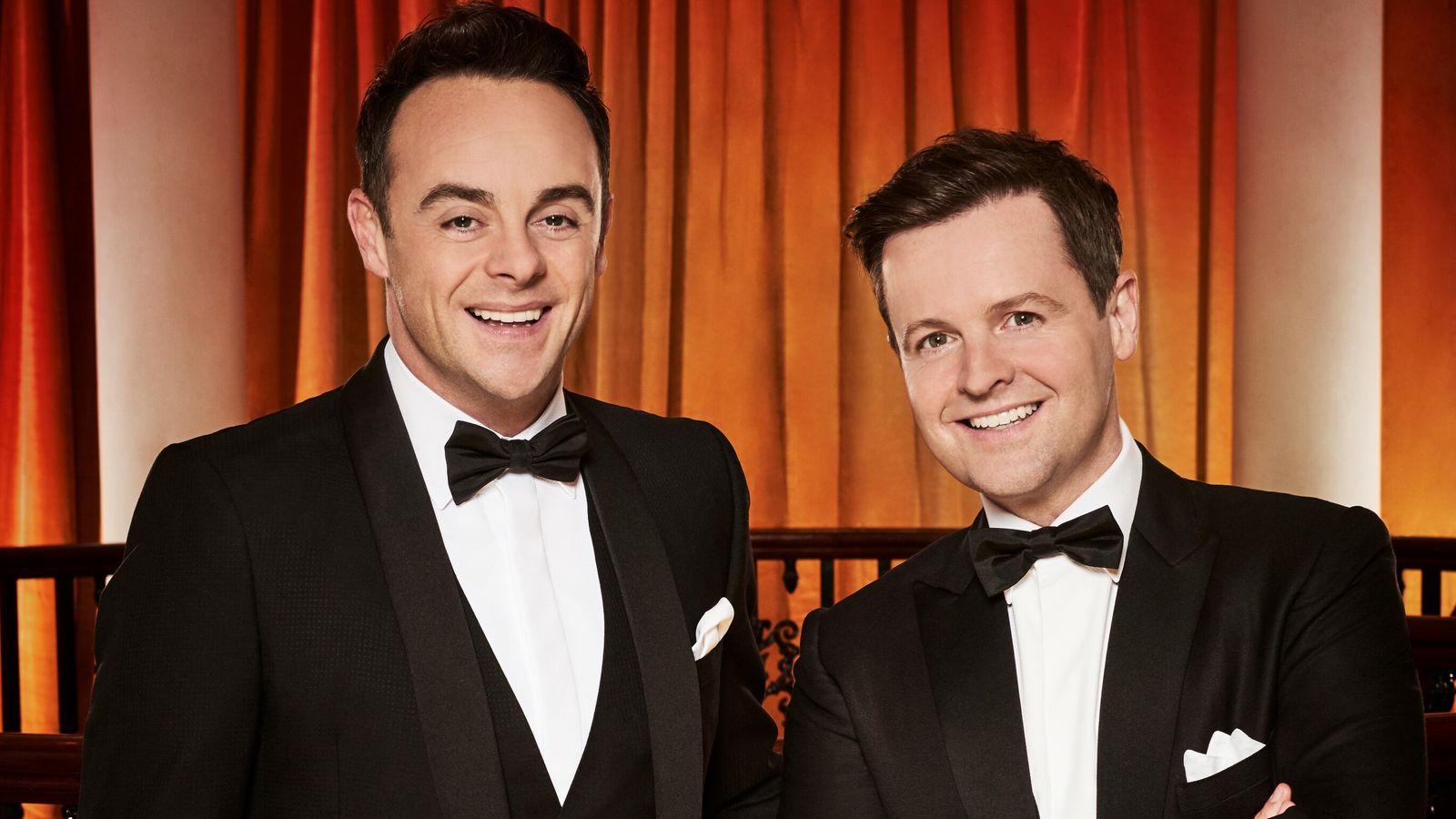 Several crew members working on a Britain's Got Talent's Christmas special have tested positive for coronavirus, causing filming to be delayed.

At least three workers for the festive edition of the talent show are affected.

Britain's Got Talent has halted production and the crew members are self-isolating. 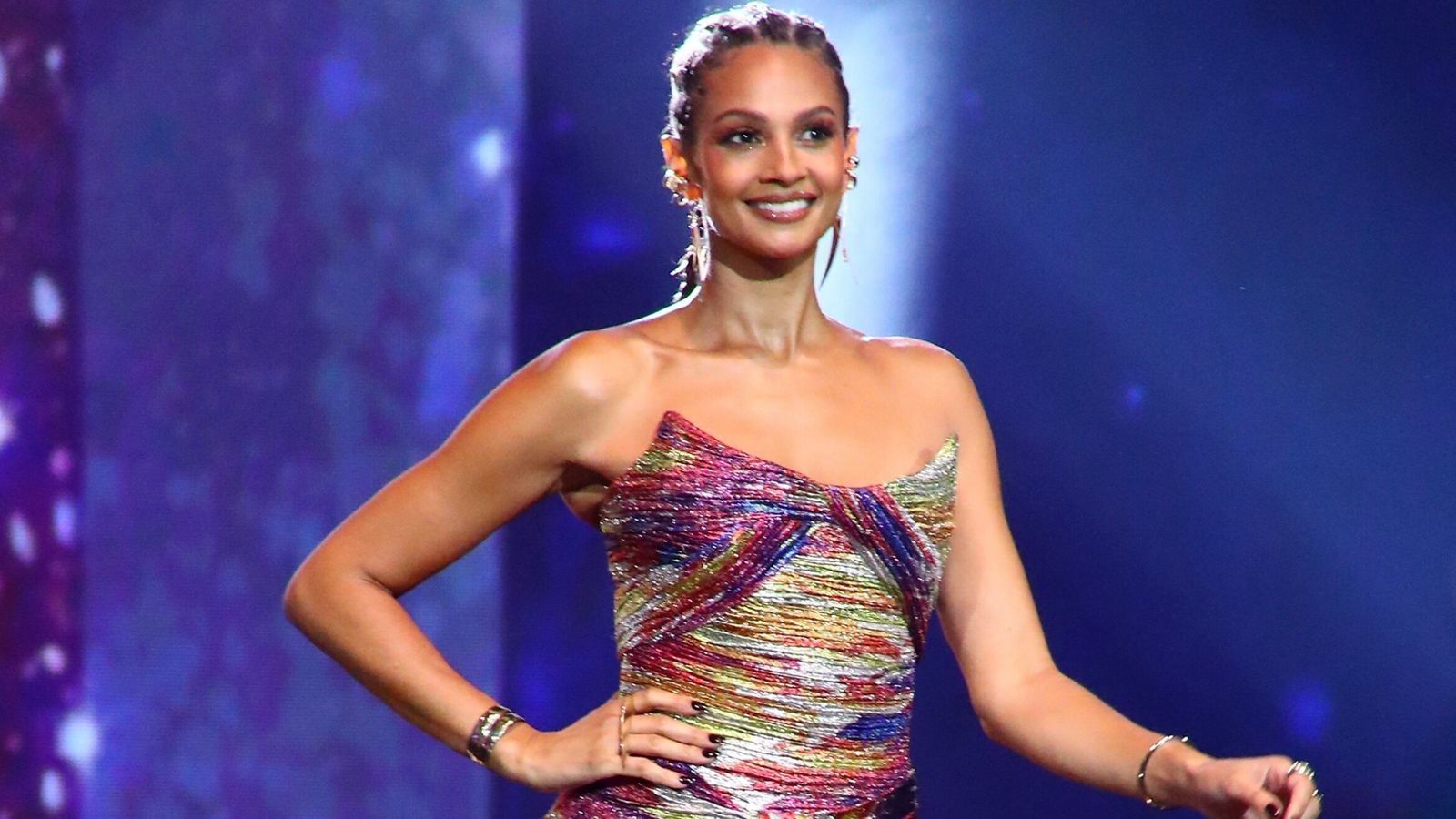 Alesha Dixon is one of the show's judges.

A spokeswoman for the show said on Tuesday: "As a result of a positive COVID-19 result received yesterday we have implemented our protocols and a number of crew members are self-isolating at home.

"As a result, we are unable to continue filming our BGT Christmas Special today and have taken the decision to postpone.

"The safety of all those involved in the show is our number one priority and we follow extensive COVID-19 related procedures to adhere to all government guidelines."

The Christmas special had not been formally announced, but it has previously been reported that the show will feature some of the show's most successful acts joining forces to impress the audience.

He had been the presenting duo's golden buzzer pick during the auditions and received more than a third of the public vote for the final, after a musical comedy performance on the issues of community and the coronavirus pandemic.

Simon Cowell has not been on the panel this year as he continues to recover from a back injury.

Judges David Walliams, Alesha Dixon and Amanda Holden were joined by Ashley Banjo, who won the series with his dance group Diversity in 2009.

In September, a routine performed by the group on the show, inspired by the Black Lives Matter movement, saw more than 24,500 people complain to Ofcom.

The broadcasting watchdog ruled that the episode did not warrant investigation. Its report found that "the performance contained no content which was racist, unsuitably violent or otherwise inappropriate in the context of this programme".