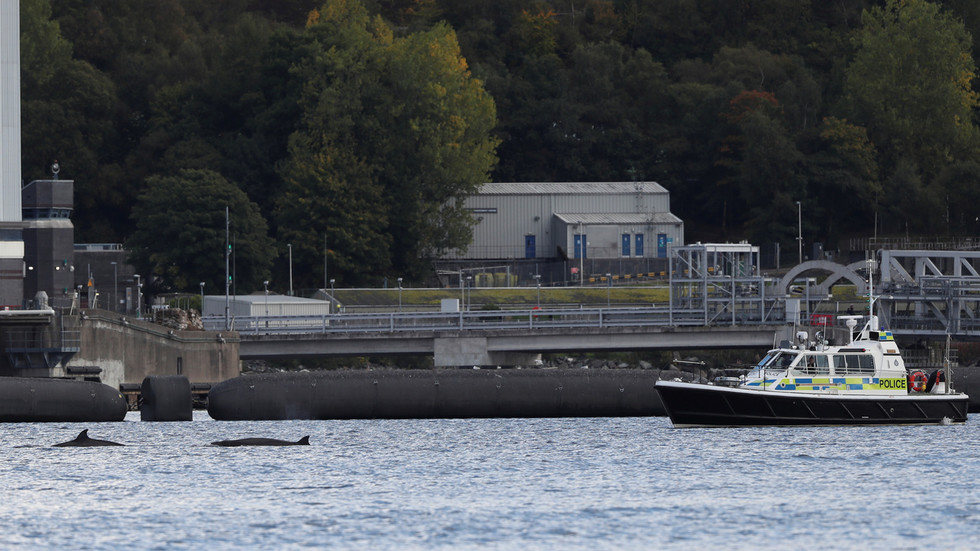 The UK’s Ministry of Defence says is taking back direct control of daily operations of the country’s nuclear weapon warheads from a consortium run by Lockheed Martin, Serco and Jacobs Engineering in June 2021.

Britain will retake control of the operation of the nuclear deterrent from the private consortium, the government said, as it plans to deliver “on core MoD objectives and value for money to the taxpayer.”

"The change in model will remove the current commercial arrangements, enhancing the MoD’s (Ministry of Defence) agility in the future management of the UK’s nuclear deterrent"

Earlier on Monday, Serco announced the consortium would lose the contract. The outsourcing group was informed by the military that the Atomic Weapons Establishment (AWE) contract to manage the UK’s nuclear warheads will be nationalized from June 30, 2021.

The contract has been managed since 2000, and the consortium is responsible for the research, design, development, production and maintenance of the UK’s nuclear warheads at Aldermaston and Burghfield for the Trident nuclear deterrent.

The military’s move is seen as a blow to the consortium. Lockheed Martin has a 51 percent stake in AWE Management, and Serco and Jacobs Engineering own 24.5 percent each of the joint venture.

The return to state control may reflect the influence of Dominic Cummings, the PM’s top adviser, Sky News reported, citing “pressure” that has been put on the MoD to curb wasteful spending since last December’s general election.

AWE was also fined £1m two years ago for failing to ensure the safety of its staff after the Office of the Nuclear Regulator’s warning.

An MoD spokesperson said, however, that the ministry “routinely evaluates and reviews all major contracts as they near their end date,” refusing to comment on “speculation.”