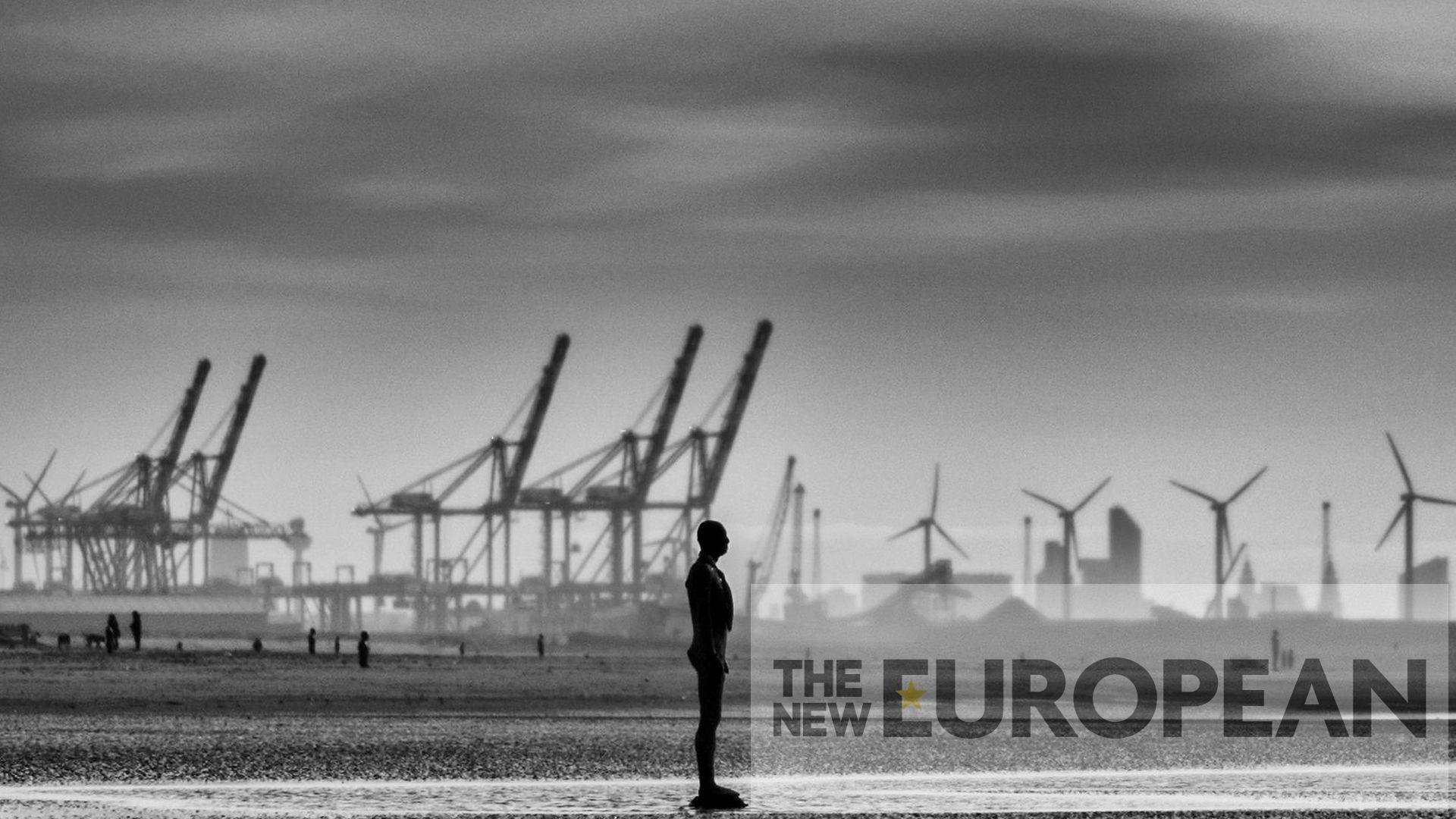 Efforts to explain recent political developments through the prism of regions misses more pertinent points about England's electoral map
On Crosby beach on the north shore of the River Mersey, Antony Gormley’s sculptures of naked metal men famously stand stoically in the face of the waves of the Irish Sea. Much of this coastline is lined by expensive properties some of which are occupied by Premier League football stars – Everton boss Carlo Ancelotti has become something of a local celebrity walking his dogs by the beach while Liverpool’s Virgil Van Dijk lives across the road from the Italian. Further up the coast Liverpool boss Jurgen Klopp is among the footballing celebrities of the leafy town of Formby.

In this middle-class idyll, with a high level of home ownership, a couple of well-regarded private schools and very high rates of employment, the Sefton Central constituency should be a Tory stronghold. Until 1997 it was.

But the complex shifting demographics of modern England and the highly specific context of local Merseyside politics now mean that Sefton Central is the most unlikely safe Labour seat in the country.

The media headlines of the local elections and Hartlepool by-election were almost universally about the blue Tory wave in the post-industrial heartlands of the north east and the so-called old truisms of the north-south electoral divide being ripped up.

What was not said was the old truisms have not been true for a long time, if they ever were valid in the first place. Modern England’s electoral picture has always been more about a battle between the expanding modern cities, their sometimes left-behind working-class suburbs and the rural communities that surround them.

Sefton Central, six miles from Liverpool at its southern boundary and linked to the city by a reliable railway line, now looks not to the old politics of the British class system, but to the new politics of post Brexit Merseyside. In the wake of Hillsborough and the Leave vote, Sefton Central is an anti-Tory stronghold and Labour hold all but five seats on Sefton council.

Many blue-collar white van suburbs in the so-called red wall, along with rural areas, have skewed blue and this newspaper has spent five years illustrating how Brexit demonstrated these divides with amazing clarity.

The leading political scientist professor Sir John Curtice pointed out this was the latest Brexit proxy election where Leave-voting areas, regardless of their previous electoral heritage, continued to swing further to the Tories – by as many as 11 points in some cases. In Remain voting areas the swing away from Labour, if it happened at all, was no more than one per cent and probably went to other Remain supporting parties.

In Liverpool, where senior Labour figures have been ensnared in a potentially damaging corruption investigation, the Lib Dems and the Greens had sniffed blood. In the end, Labour lost only a few of seats mostly in the leafier Remain voting South Liverpool suburbs and won the city mayoral race against the very well-regarded charity campaigner Stephen Yip.

Labour maintained control of the north west’s metro mayors with Steve Rotheram in Liverpool, and Andy Burnham who reaped the rewards of a principled stance against the government over Covid in Manchester. Tracy Brabin, who became the Labour MP for Batley and Spen after the murder of Jo Cox, also became the first mayor for West Yorkshire.

Both Rotheram and Burnham have promised highly ambitious public ownership policies in transport and house building and are making noises about arresting the brain drain to London and the south east. They may eventually become hostages to their pledges but at the minute these anti-Tory promises chime with very many in the north west.

And the local context is vitally important in the face of universalised claims of new electoral divides. Vox pops in many areas of the north east showed desperate people willing to throw their lot in with the Tories because Labour had failed to deliver local regeneration projects or maintain vital public services. That Labour were held responsible for this and not 11 years of Tory austerity was something that has not yet bled through.

As the desperation to throw-in their lot with the promises of a ‘sunny uplands’ transformative Brexit will most likely be rewarded with greater economic decline, like that already being experienced by the fishing industry, it will be interesting to see if this is maintained.

Politics in England is also not just about north-south geography but the geography of ethnicity and class. In London, the map of BAME populations saw almost universal Labour seats while, correspondingly, Tory seats map onto areas of overwhelmingly white populations. Immigration, class and the restructured service economies of England’s cities are hugely interesting dynamics in the evolving modern electoral picture.

The journalist Stephen Moss remarked that there was another story that was also beginning to emerge in the south, which although embryonic, could eventually have the same kind of repercussions as the development of the Tory red wall. Successes for Labour in rural Oxfordshire, Surrey, Sussex, Cambridgeshire, and Kent are perhaps signposts of the shifting sands of class and political realignment in post-Brexit England.

So, while new variants of class and economics are inevitably moulding the British electoral map, Brexit and people’s views on it remain perhaps the key factor in why England voted how it did last week.
#Covid
Add Comment